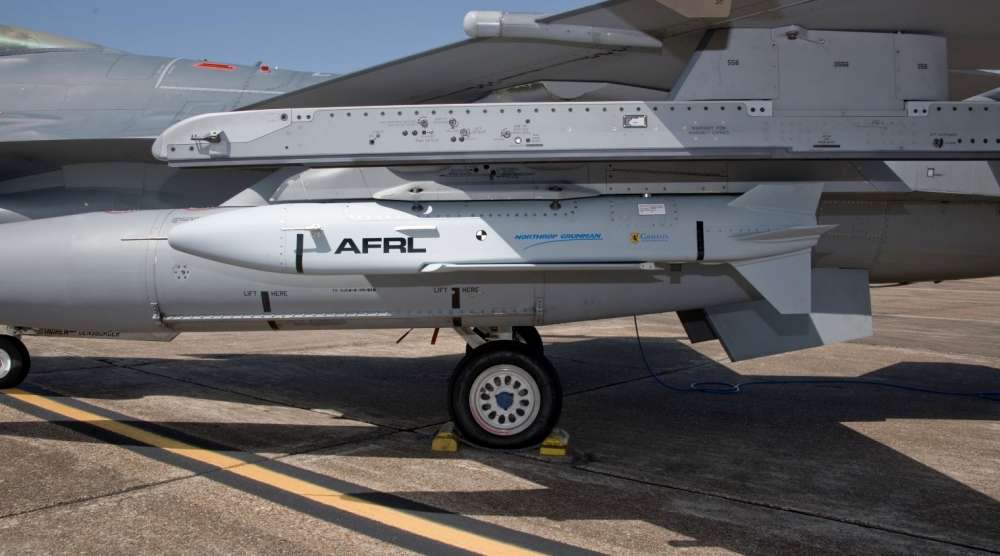 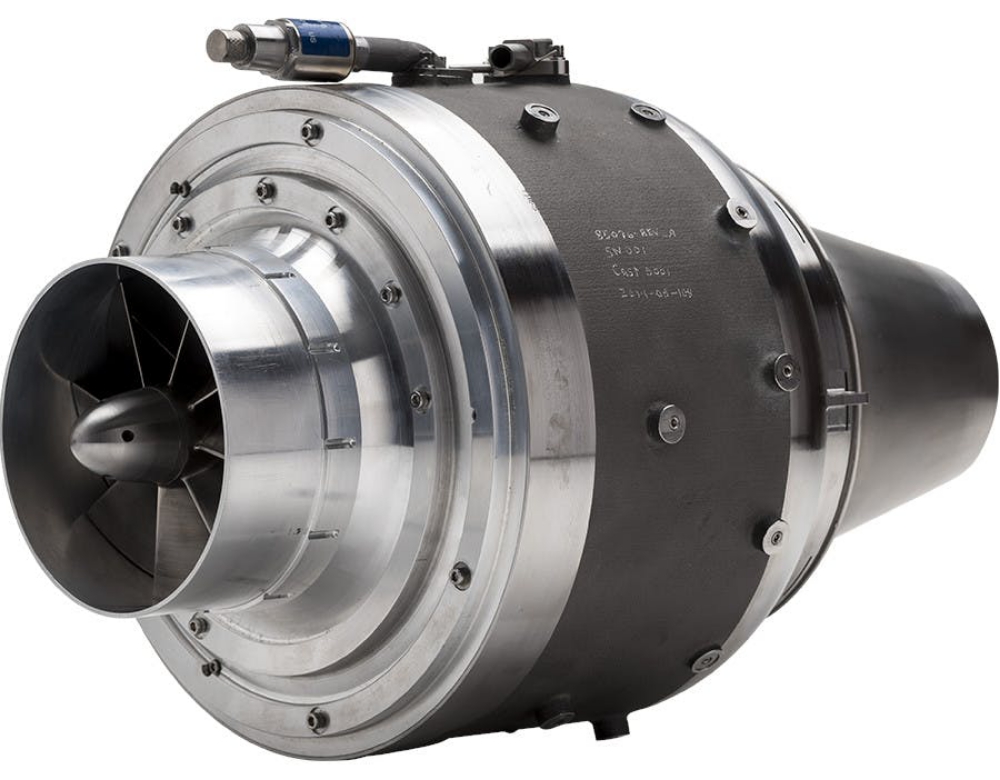 Test results proved the engine capability. It is the first engine in its class and price point to successfully operate at altitude. With the success of this test, AFRL is one significant step closer to launching a low cost cruise missile.

Gray Wolf is an Office of Secretary of Defense (OSD) directed prototype production and demonstration of low-cost cruise missile. These low-cost cruise missiles will offer a stand-off solution with a variable payload capability, meaning the missiles are designed to cruise for distances greater than 250 nautical miles and can accommodate multiple mission profiles. Additionally, the program explored using multiple Gray Wolf missiles in a networked swarm to meet an evolving warfighter mission requirement.

“The success of this test greatly increases our confidence in the performance of the engine and weapon systems as a whole. Developing the TDI-J85 engine in parallel to the cruise missile has proved challenging, but the collaborative partnership between AFRL, TDI, and Northrup Grumman has been outstanding.” – Col Garry Haase, AFRL/RW Director

AFRL and our partners will utilize the recent flight test data to integrate the TDI-J85 engine into the Gray Wolf Flight Test vehicles. As part of the weapon system integration and demonstration phase, the team will modify and verify the interfacing operating software, perform captive flight test, and conduct a missile release test to demonstrate the low cost cruise missile concept.