USAF Announces AFVentures with $1B in Small Business Contracts 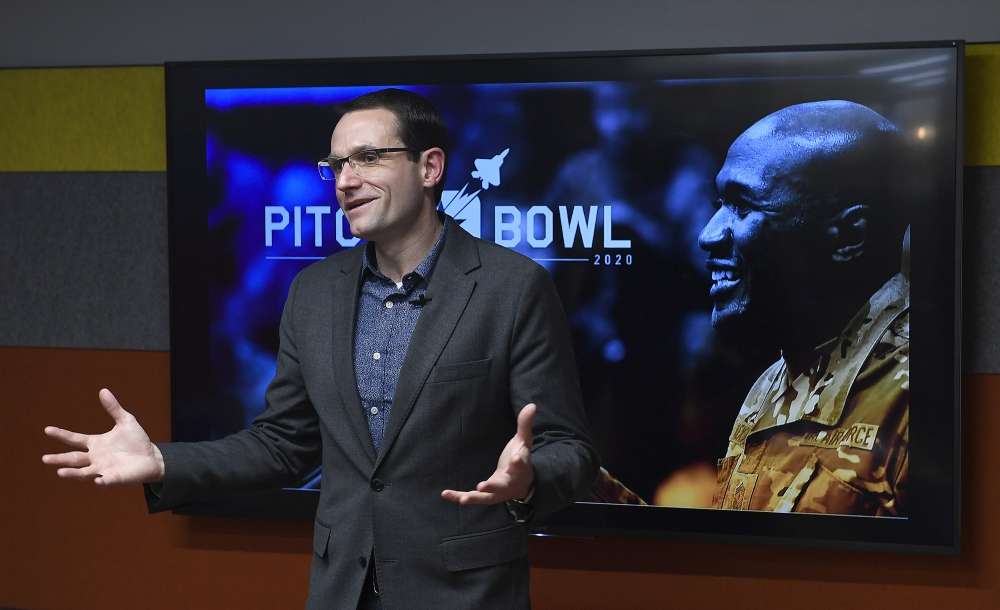 Assistant Secretary of the Air Force for Acquisition Will Roper recently announced the creation of AFVentures, which will serve as an “umbrella organization for the Air Force’s efforts to work with small businesses to fund critical technologies for the warfighter,” according to a release.

“I’m here today to tell you that launching AFVentures and making this successful is the most important thing we’re going to do,” he said during the 2020 Spark Collider and Pitch Bowl.

The event, which was originally supposed to span three days, was converted into a single-day, online event in an effort to halt the spread of the new coronavirus virus.

Small-business investment is key to widening the nation’s industrial base and maintaining its competitive edge, Roper said.

“If we’re not working with the best innovators in the world, then we will lose the technology advantage that we have,” he said. “Getting this right is not just innovation, it is imperative.”

During this year’s event, Roper also said the service intends to divvy up almost $1 billion in contracts among “more than 550 small businesses.”

Part of that total will tentatively go to companies who pitched their groundbreaking ideas as part of the March 12 event. A total of 88 phase I SBIR companies pitched a follow-on phase II project.

“Final numbers on selects and contracts are not available yet, but will be coming soon,” Fetter said

About half of those funds are expected to go to 21 “big bet” organizations in the form of four-year, fixed-price contracts awarded via AFVentures’ Strategic Financing Program (or STRATFI), the release said. These recipients were chosen ahead of time and had their ideas showcased at the March 12 event, Fetter explained.

Elroy Air, Inc.,  a manufacturer of Vertical Take off and Landing (VTOL) Unmanned Aerial System (UAS) was one of the 20 big-bets that have been named so far.