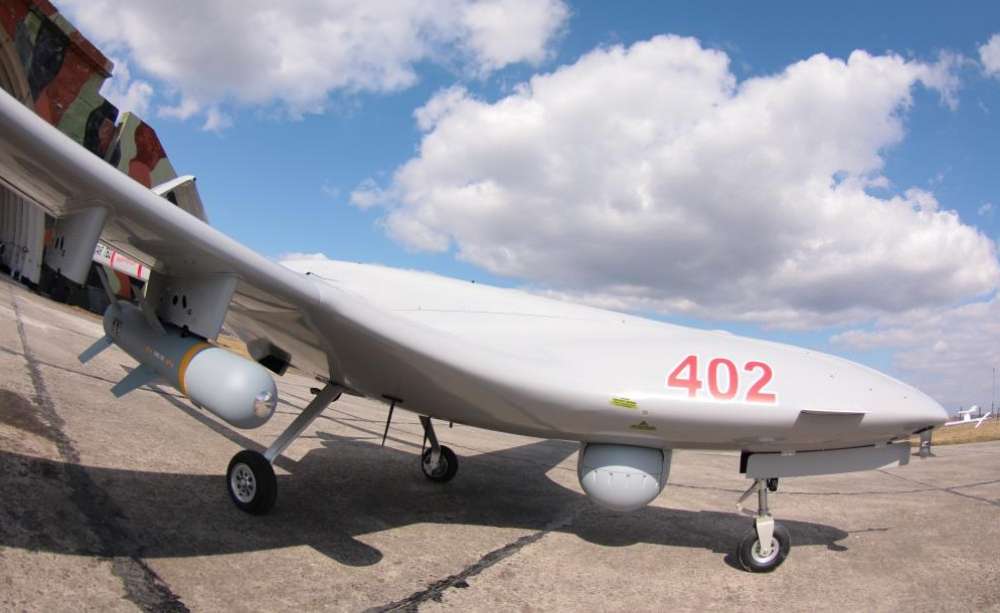 The first flight test of Bayraktar tactical unmanned aerial vehicles took place in Ukraine. This was reported by the press service of the Ministry of Defense.

“The first flight test of the Bayraktar UAV which has recently been in service with the Ukrainian army, took place,” the report said.

It is noted that three months passed from the moment the Bayraktar unmanned systems were put into service until the first flight in the Ukrainian sky.

“The flights at the airfield were preceded by a long simulator training, each pilot had to get a certain flight on the simulator. In addition, this unmanned complex requires serious organization of flights, which is similar to manned aircraft. We quickly lifted Bayraktar TB2 into the sky and started combat training”, the message says.