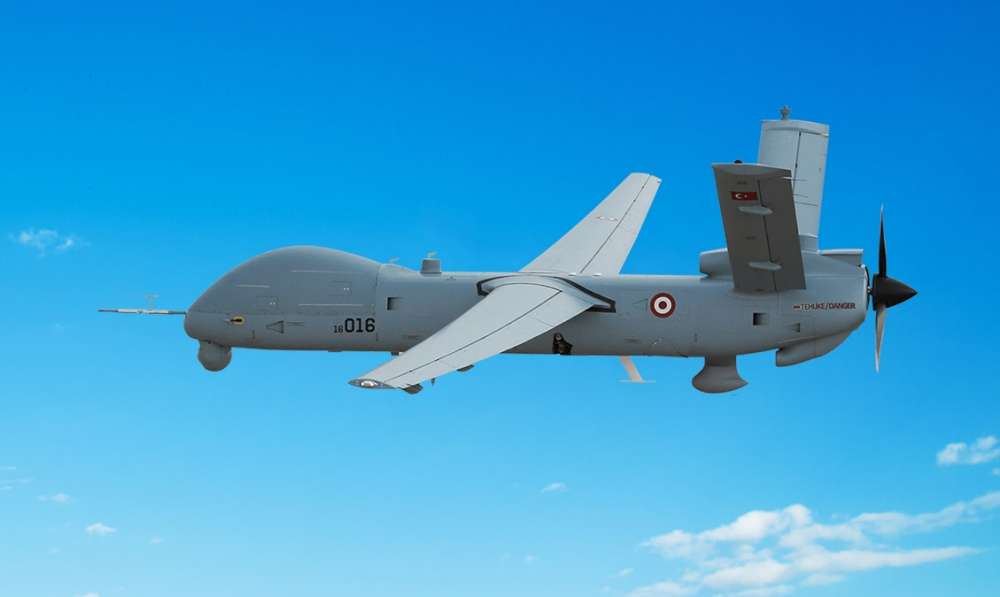 Last year Turkish Aerospace Industries and Baykar Makina were bidding to supply the Tunisian military with unmanned aerial vehicles. In December 2019 it was reported that TAI ended up being the sole contender for the armed UAV contract, with negotiations underway.

A deal for six Anka-S aircraft was finalized in January after a visit by Turkish President Recep Erdogan in December. The deal apparently covers three systems comprising two aircraft each and a ground control station worth some $80 million.

TAI is apparently discussing the possibility of assembling the aircraft in Tunisia through a local company.

Turkish UAVs have been combat proven, and recently been very active in Syria and Libya, destroying hundreds of targets over the last few weeks in Syria. Turkish companies have been pushing to export UAVs, with Baykar selling Bayraktar TB-2s to the Ukraine and Qatar.

The Anka-A first flew in 2010 and entered service with the Turkish military in 2014. The improved Anka-S entered service in 2017. It has a payload of 200 kg and can carry eight Cirit 70 mm rockets or four MAM-L guided missiles.

The Anka-S can be fitted with a variety of payloads including Aselsan SARPER radar, Star Safire 380-HDL forward-looking infrared and satellite communications link.

Endurance is 24 hours, with a maximum altitude of 9 000 metres. The aircraft is powered by a diesel engine driving a three blade propeller, giving a cruising speed of around 200 km/h.