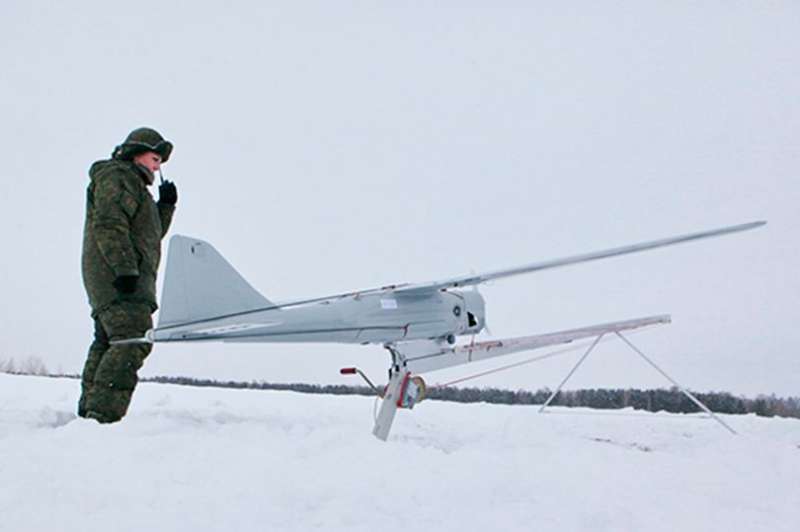 An out-of-control Russian military drone armed with “simulated explosives” crashed in Russia wounding six servicemen, reports say. Three of the Northern Fleet marines were said to be in“grave” conditions in hospital in the closed naval town of Severomorsk.

The explosion came in a land-based exercise in the Pechenga district of the Murmansk region above the Arctic Circle.

“The operator lost control and one of the quadrocopters crashed on the ground,” according to one account. “The simulated bomb attached to it exploded.” Military personnel close to crashed drone sustained “shrapnel and explosive wounds”.

An emergencies source said there was a “violation of safety requirements and the subsequent explosion of a simulated ammunition round during scheduled exercises at a military base”.

The accident involved military unit No. 38643 and specifically marine brigade No. 61 in the Northern Fleet.

The six wounded were named as Maxim Kustov and Alikhan Krimenchanu, both senior sergeants, Dmitry Galushkov, a sergeant, Andrey isaenkov, a junior sergeant, Dmitry Sofein, a senior sailor, and Sergey Trubkin, a private.

The incident was close to the village of Sputnik and victims were rushed to a military hospital in Severomorsk. There was no immediate statement on the incident from the Russian defence ministry.

Last month three members of a unit in the same area died in separate incidents.