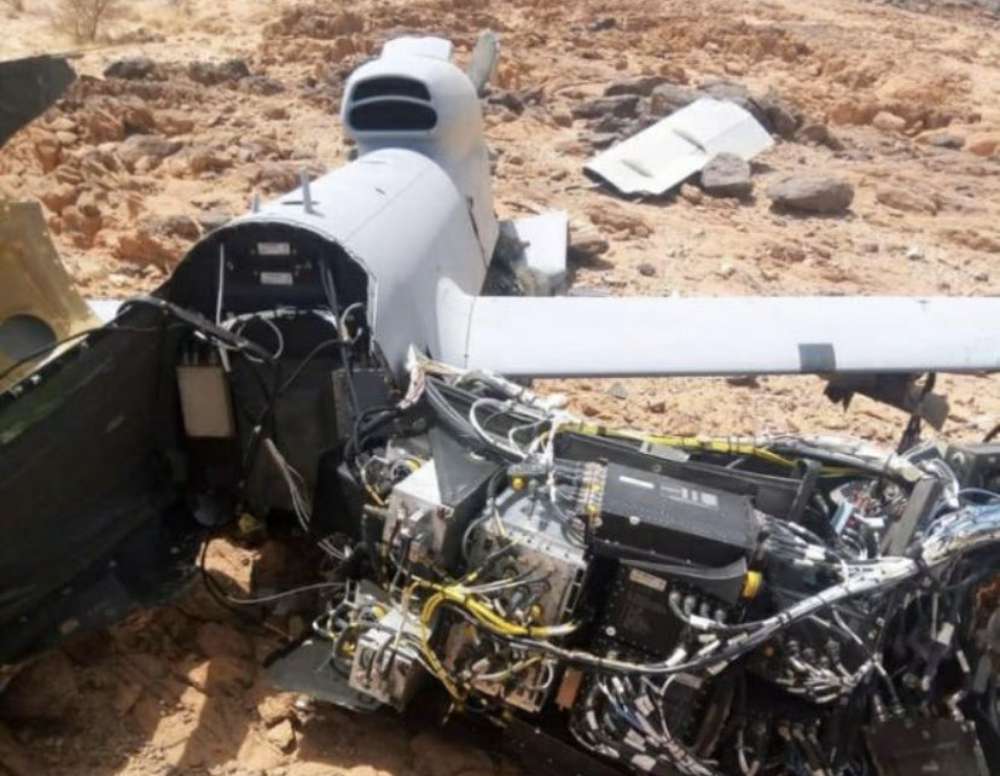 The U.S. military says it lost an MQ-1 drone near Agadez, Niger, according to U.S. Africa Command.

“Our initial and current assessment is that the RPA [remotely piloted aircraft] was lost due to mechanical failure. We do not believe the RPA was lost as a result of any hostile action,” Navy Lt. Christina M. Gibson, a spokeswoman with U.S. Africa Command, told Military Times.

Officials with U.S. AFRICOM confirmed to Military Times that the crashed drone was an MQ-1.

Agadez is the site of a new sprawling joint Niger and U.S. air base known as Nigerian Air Base 201. AFRICOM announced in November that the $110 million airfield was conducting intelligence, surveillance, and reconnaissance (ISR) operations out of the base, and was housing armed drones and other aircraft that previously were operating out of Niger’s capital, Niamey.

AFRICOM said at the time the new base’s location in central Niger was critical due to the geographic advantages it posed in warding off threats from violent extremist groups in the area.

“Flexible and diverse postures across the African continent enable us to facilitate operational needs and better support our partners in the region,” U.S. Air Force Gen. Jeff Harrigian, commander of U.S. Air Forces in Europe and Air Forces in Africa, said in a November AFRICOM news release. “The location in Agadez was selected in conjunction with Niger due to the geographic and strategic flexibility it offers to regional security efforts.”