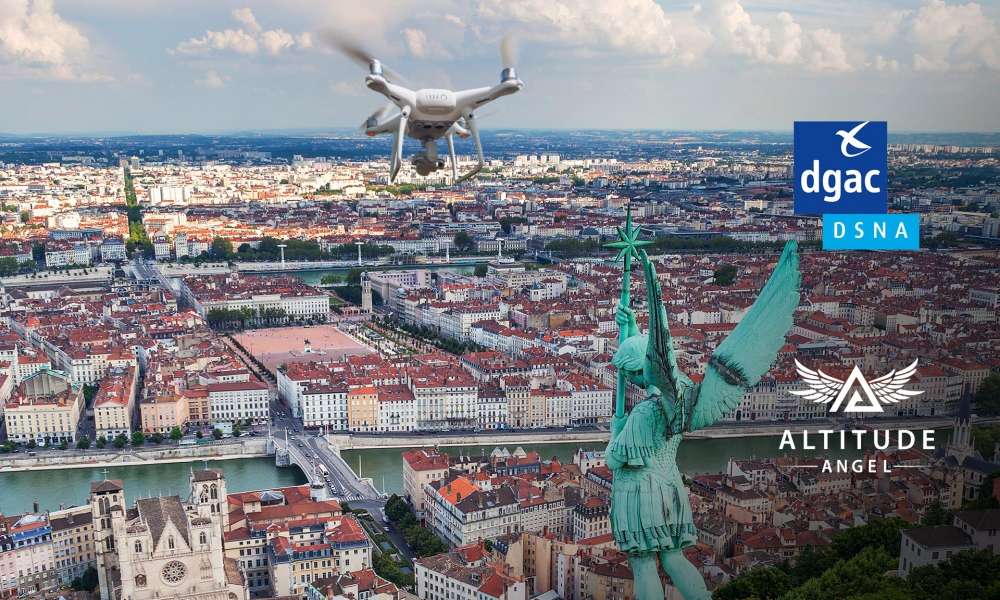 The U-space Together program aims to build best-in-class solutions for U-space services through a collaborative approach.  In total eight partners have been designated a unique area of restricted airspace in which to deploy a UTM platform, the success of which will be appraised by DSNA during the trial period.

Altitude Angel will be introducing a UTM platform to the restricted airspace around the international airport of Lyon Saint-Exupéry, the second busiest non-Parisian airport in France after Nice Airport. It services the city of Lyon, the third biggest city in France.

“We’re delighted having Altitude Angel joining the ‘U-space Together’ implementation program.  We look forward to seeing their U-space solution easing drone operations in the skies around Lyon and beyond,”

“Altitude Angel is very much looking forward to deploying our market-leading technology in and around Lyon Saint-Exupéry Airport.  Working with the UTM teams at DSNA and Lyon Saint-Exupéry, we’ll open the previously restricted airspace to UAVs, which in turn will energise the local drone economy, ushering in a new and exciting era in French aviation history.”

DSNA provides air navigation services (ATS, CNS, AIS) through five area control centres, twelve regional divisions and 84 control towers. In the framework of the Single European Sky, DSNA is one of the seven ANSPs implementing the Functional Airspace Block Europe Central (FABEC) and is a member of SESAR JU that manages the second phase of the European R&D program (SESAR 2020). In 2019, DSNA has controlled nearly 3.3 million flights.