According to Turkish media, the Pantsir radar was active when it was hit, indicating that the system failed to detect the incoming missile.

The Syrian Air Defense Force reportedly has more than 30 $14 million Pantsir S1 (SA-22) air defense systems. Russia has also strengthened its Syrian Khmeimim air base with Pantsir systems to prevent air strikes. The systems were deployed in Khmeimim after a series of drone attacks in 2018.

Russian news outlet Avia.pro writes that, for unknown reasons, Turkish drones are invisible to Syrian air defense systems. According to the news outlet, Pantsir radars are possibly “blinded” by Turkish electronic warfare systems. Reportedly, Turkey has been using it Koral jamming system built by Aselsan, to degrade the effectiveness of Syrian air defense radars. The Koral, which has a range of 124 miles, has support sensors designed to detect and classify other systems in the area, and an electronic attack element designed to jam, deceive and overload enemy sensors. 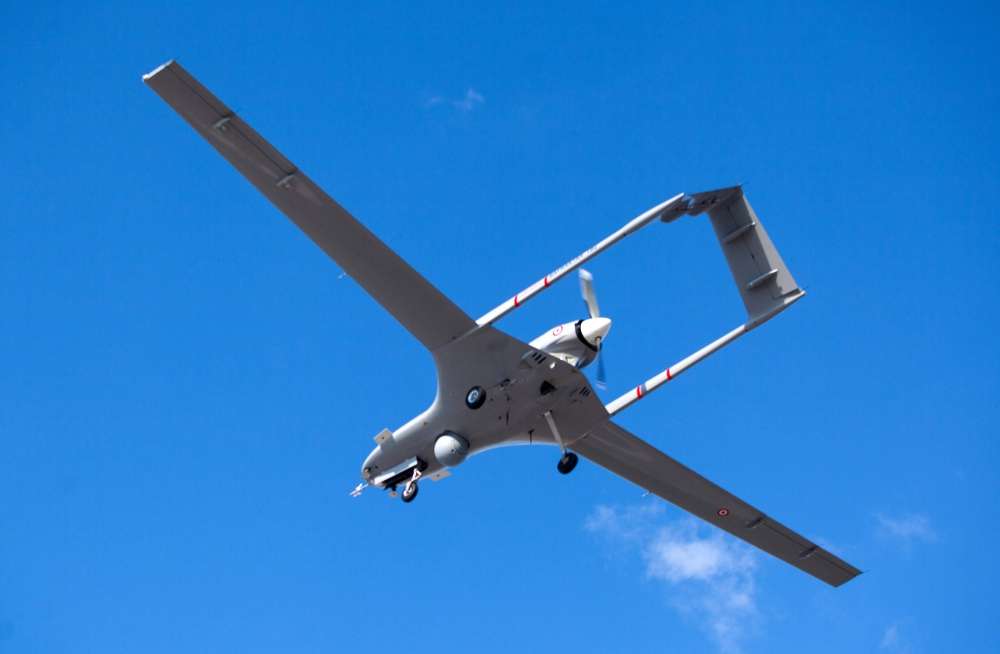 The Turkish drones are reportedly using MAM-C and MAM-L ‘micro-munitions’—70- and 160-millimeter rockets respectively, weighing only 14 and 48.5 pounds designed to strike targets illuminated by a laser. These can carry high explosive, armour-penetrating shaped charges, or (on the MAM-L) lung-rupturing thermobaric warheads, while remaining light enough to mount on relatively small drones. The larger MAM-L can also extend range from 5 to 8.6 miles by using GPS or inertial guidance. 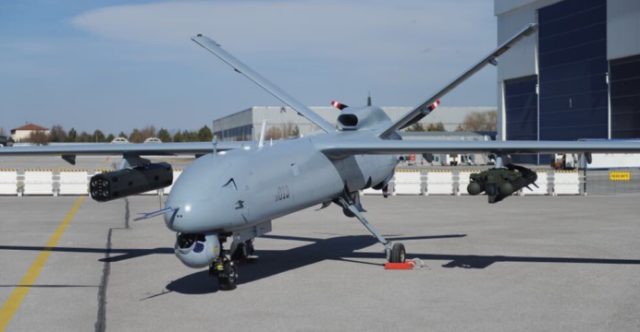 Syrian air defenses have managed to shoot down at least three Turkish Anka-S drones in February, and Damascus claims as many as six.  As these are larger and newer drones, their loss may be keenly felt, but obviously less so than manned aircraft.