Griffon Aerospace Gets $50M US Army Order for Targets 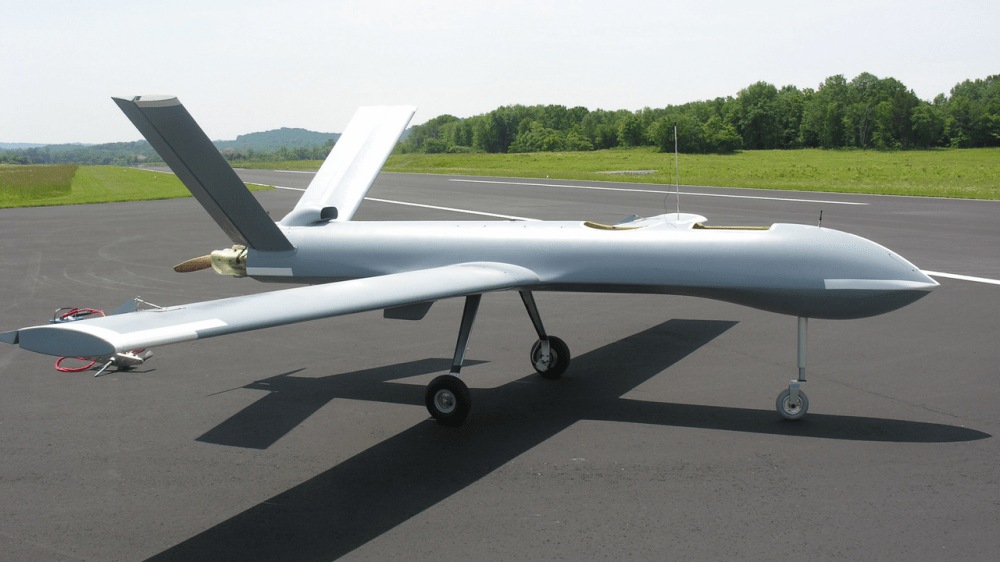 The MQM-170 Outlaw comes in two versions — the MQM-170C Outlaw G2, and the MQM-170 G1. The Outlaw G1 weighs 120 pounds gross weight, and was designed in 2004 as a low-cost UAV target. The UAV also is for intelligence, surveillance, and reconnaissance; and UAV flight training.

This legacy UAV target has a low radar cross section, and available sensor payload bays, which can be configured interchangeably for fuel or sensors. It typically launches from a pneumatic launcher and then it is recovered by skid landing.

The Outlaw G2 is the successor to the Outlaw G1, and is the basic UAV for U.S. military UAV targets. It integrates the G1 engine, radio, autopilot control, and servos into a larger, and more aerodynamically efficient fuselage.

The Broadsword UAV target is a larger derivative of the MQM-170A. It weighs 400 to 500 pounds, and is designed as an aerial target, and to evaluate new sensors, payloads, propulsion systems and other UAV components.

The Broadsword uses a large pneumatic launcher and then is recovered by skid landing. It also can have an optional landing gear for sensitive payloads.