US Air Force Pushes Ahead On ‘Flying Car’ Challenge

The US Air Force will release a request for proposals Feb. 25 for a ‘flying car’ that could eventually transport soldiers and supplies to the battlefield, says service acquisition head Will Roper.

“Now is the perfect time to make Jetson’s cars real,” with this program, Agility Prime. It “has come a long way,” Roper told reporters here today/. In his irresistible way, he added that “it’s a fun program.”

The goal is not for the Air Force to build the new transport vehicle, but to offer commercial firms an opportunity to test their prototypes on military ranges — avoiding the need to go through the time-consuming safety certification from the Federal Aviation Administration (FAA), while at the same time demonstrating their possible military utility.

Roper explained that Agility Prime is an effort to to influence an entire emerging marketplace to take defense needs into account from the beginning. The program is “looking at commercial markets, in this case the electric vertical and takeoff and landing, flying car market,” he said, “that view the Air Force as a potential influencer of that market.”

“In the case of EVTOL, we see numerous companies that are pushing really cool technology that has the chance to really change the world, but their challenge is getting certification and safety,” Roper explained. “So, the value proposition we have with those companies isn’t our R&D money — they’re flush with cash from private investors — our value proposition is our test ranges our safety and airworthiness certification.”

(In fact, along the same lines, NASA has been working with Uber since 2018 on a similar flying car project for civil transport.) 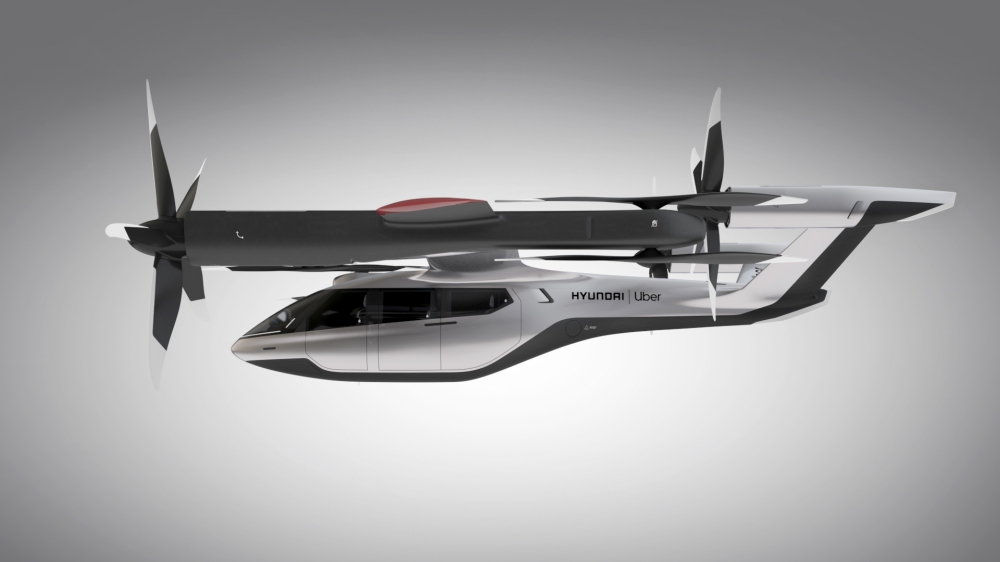 The competition, Roper said, will be “challenge-based” where vendors will be required to meet different flight duration goals and carry various payloads to advance in the competition for an Air Force safety certification. (DARPA often uses challenges, that involve small cash prizes, for testing out new technologies.)

“We’re working with our operators right now on what missions we might do,” Roper added. “They’re a lot, which is great. There’s pilot rescue, there’s logistics, mobility is a great mission,” he said. Flying cars could even provide security, he enthused, “as at a nuclear base, where things are spread apart, this would really speed up how fast defenders are able to move.”

Back in September, Roper further mused that they could be used by Air Force Special Operations Forces, although he downplayed a bit the original concept that they might replace the V-22 Osprey.

At the end of the challenge, he said, the winner would be in a position to garner a procurement contract.

“Moving on to a procurement contract, buying in quantity, logging flight hours” with the Air Force will allow winning companies to prove to domestic authorities that they can fly safely, Roper said. “We want to catalyze the commercial market by bringing our commercial market to bear.”

What the Air Force wants to avoid, he stressed, is what happened in the small drone market; an issue that also has been bemoaned by DoD acquisition czar Ellen Lord. In that case, a potentially militarily beneficial commercial market was essentially conquered by Chinese investors because there wasn’t enough initial private capital and the Pentagon “didn’t take a proactive stance.”

“Now, most of that supply chain has moved to China,” he said. “If we had realized that commercial trend, and shown that the Pentagon is willing to pay a higher price point for a trusted supply chain drone, we probably could have kept part of the market here.”