A new coalition has launched to protect the model aviation hobby industry, starting with the fight for a better rule on remote identification of unmanned aircraft systems (UAS).

The coalition includes aviation associations, hobby shops and manufacturers. As a united front and voice, the AMA Coalition has been sharing their concerns regarding the proposed rules on remote ID on Capitol Hill this week. Many offices acknowledged that the proposed rule goes much too far. While most offices were aware of the modelling community’s dissatisfaction, they had failed to grasp the extreme approach outlined in the proposed rule.

The coalition helps to show that AMA is not the only one concerned with Remote ID. Representative Woodall noted that our strength in numbers is impactful since AMA has previously been the only group to bring about concerns regarding the proposed rules on Remote ID. 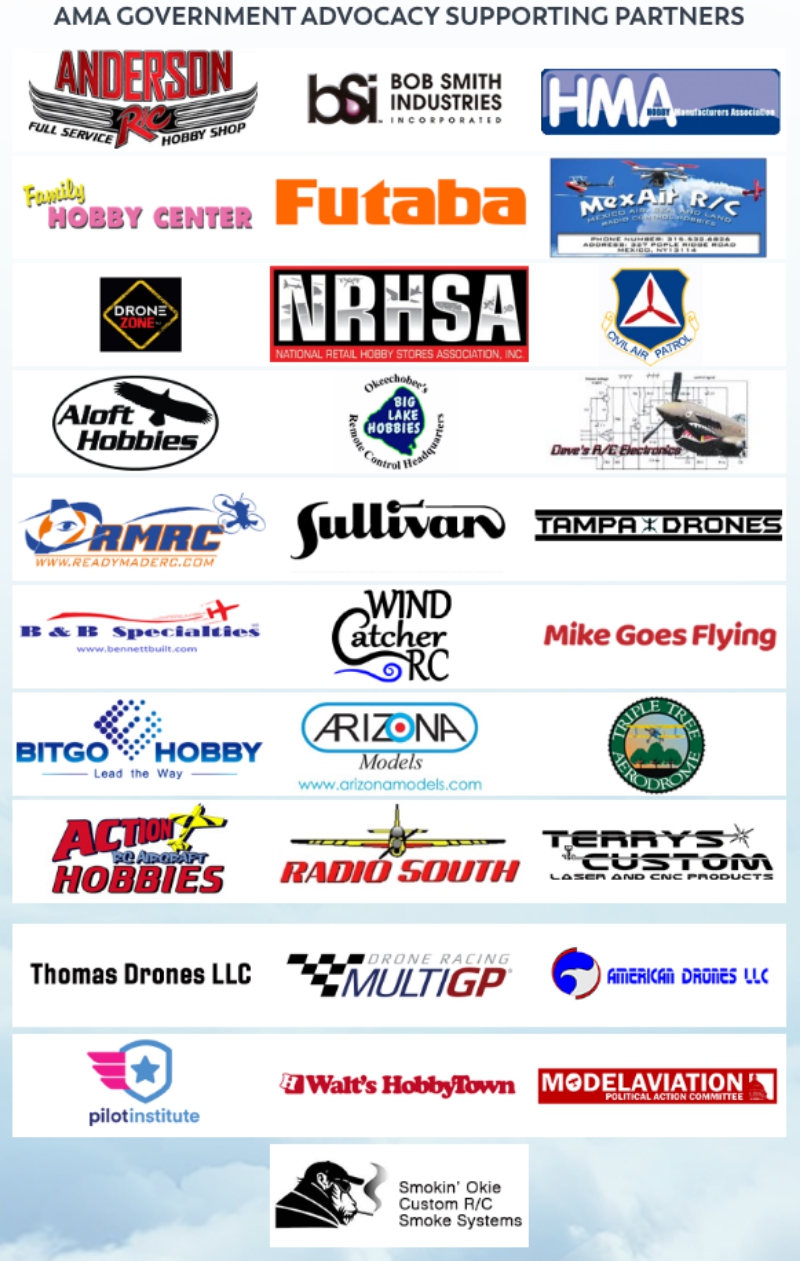