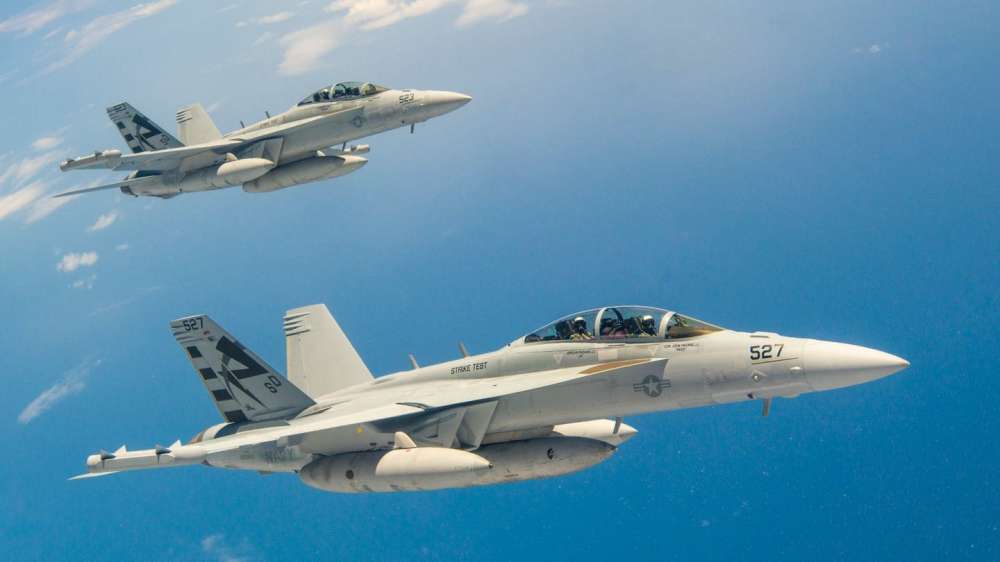 “This demonstration allows Boeing and the Navy the opportunity to analyze the data collected and decide where to make investments in future technologies,” said Tom Brandt, Boeing Manned-UnManned Teaming demonstration lead. “It could provide synergy with other U.S. Navy unmanned systems in development across the spectrum and in other services.” 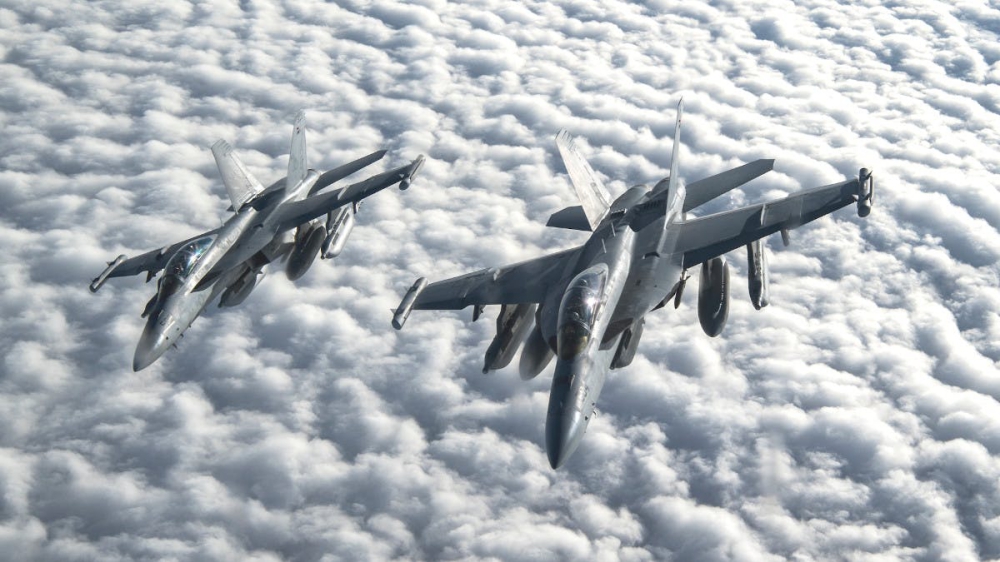 A pair of US Navy EA-18G Growler electronic warfare aircraft

Over the course of four flights, 21 demonstration missions were completed.

“This technology allows the Navy to extend the reach of sensors while keeping manned aircraft out of harm’s way,” Brandt said. “It’s a force multiplier that enables a single aircrew to control multiple aircraft without greatly increasing workload. It has the potential to increase survivability as well as situational awareness.”