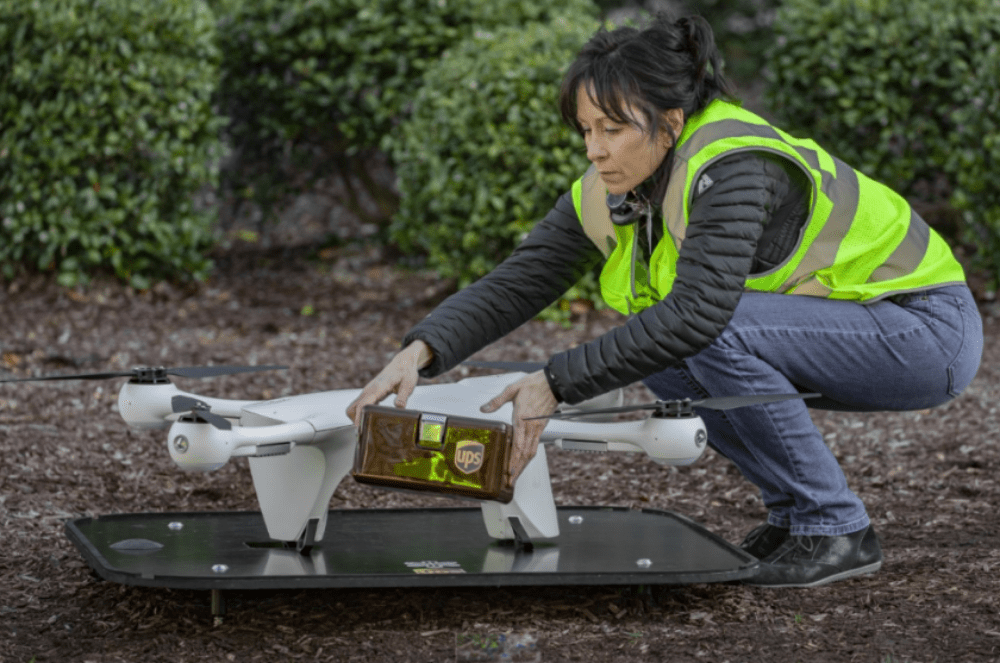 UC San Diego Health will test whether it can safely use small flying drones to quickly transport medical samples among its facilities in a project meant to reduce the time patients have to wait for blood test results and treatment.

The test, which begins in mid-February, will be confined to buildings at and near the university’s sprawling hospital and health sciences complex in La Jolla.

If the experiment is successful, UC San Diego Health eventually could seek permission to use drones to transport samples, supplies and documents to its network of clinics, and possibly to its large hospital in Hillcrest.

“This is a proof-of-concept test,” said Matthew Jenusaitis, chief of innovation and transformation at UC San Diego Health.

“We want to improve the patient experience and reduce health costs. It can take ground couriers 20 to 30 minutes to transport samples to sites more than a mile away. With a drone, we’d be able to do that in two to three minutes.”

UC San Diego will initially use the drones to transport dummy payloads between Moores Cancer Center and Jacobs Medical Center. If successful, it will then test fly medical samples, supplies and records between those sites and to the Center for Advanced Laboratory Medicine, about 1.5 miles north of Jacobs.

The drones will remain below 300 feet in altitude to avoid interference with aircraft. They will be monitored by humans but will fly preprogrammed routes, the university said.

The project calls for medical professionals at Jacobs Medical Center, located on the east health campus of UC San Diego in La Jolla, to load medical parcels, such as blood samples or documents, into a secure drone container used for the flight.

The drones will follow predetermined flight paths, initially between Jacobs Medical Center and special landing sites at Moores Cancer Center, located less than a mile away and within visual line of sight under the FAA’s Part 107 rules and then subsequently at the Center for Advanced Laboratory Medicine (CALM), which is near the Jacobs Medical Center. The flights will take only minutes to complete and will be monitored by remote operators.

In May 2018, the FAA designated the City of San Diego as one of nine lead participants in the regulators’ Integration Pilot Program (IPP). One of the city’s proposed missions was to test the use of drones in transporting lab specimens and pharmaceuticals throughout its health system.

In September 2019, UPS Flight Forward, the company’s drone airline subsidiary, received the Federal Aviation Administration’s (FAA) Part 135 Standard certification with authorization for the use of unmanned aircraft systems to operate a drone delivery program at WakeMed Hospital in Raleigh, N.C.

Enhancing the UPS Smart Global Logistics Network to support hospitals and other healthcare organizations remains a key element of the company’s transformation strategy. Healthcare and life science logistics is a priority segment for UPS, and the company continues to build new relationships and deploy technologies to deliver better patient care with streamlined logistics and supply chain.