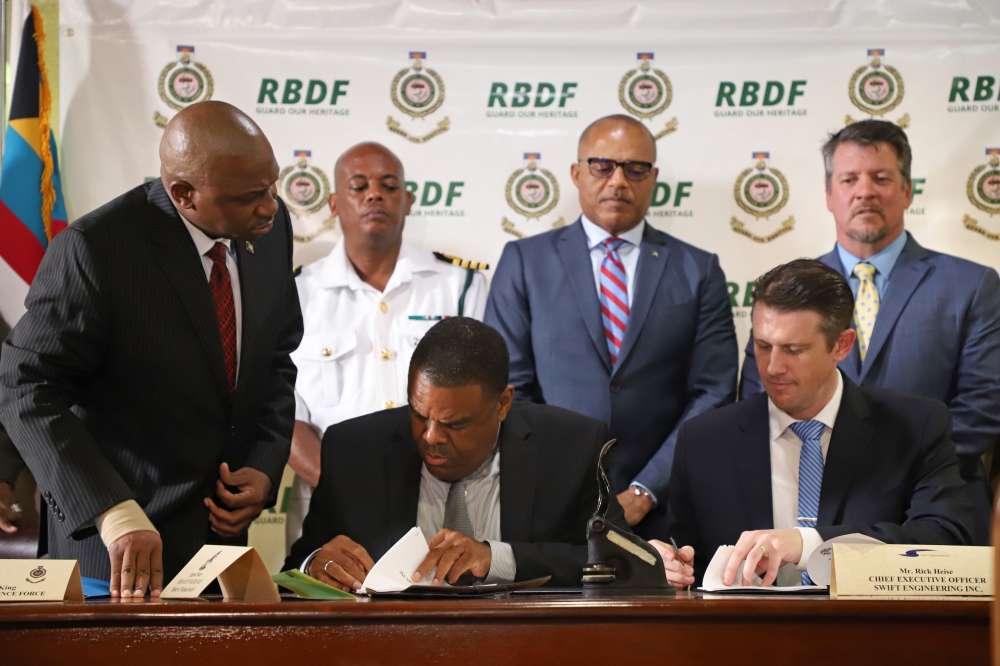 Swift Tactical Systems, a subsidiary of Swift Engineering, won a $17 Million contract to provide Bahamas government agencies and ministries with a comprehensive Unmanned Aircraft Systems (UAS) program. The multi-agency drone program includes the purchase of 55 short and medium-range drones, immediate surveillance capabilities, training and support, and the establishment of a regional drone academy. 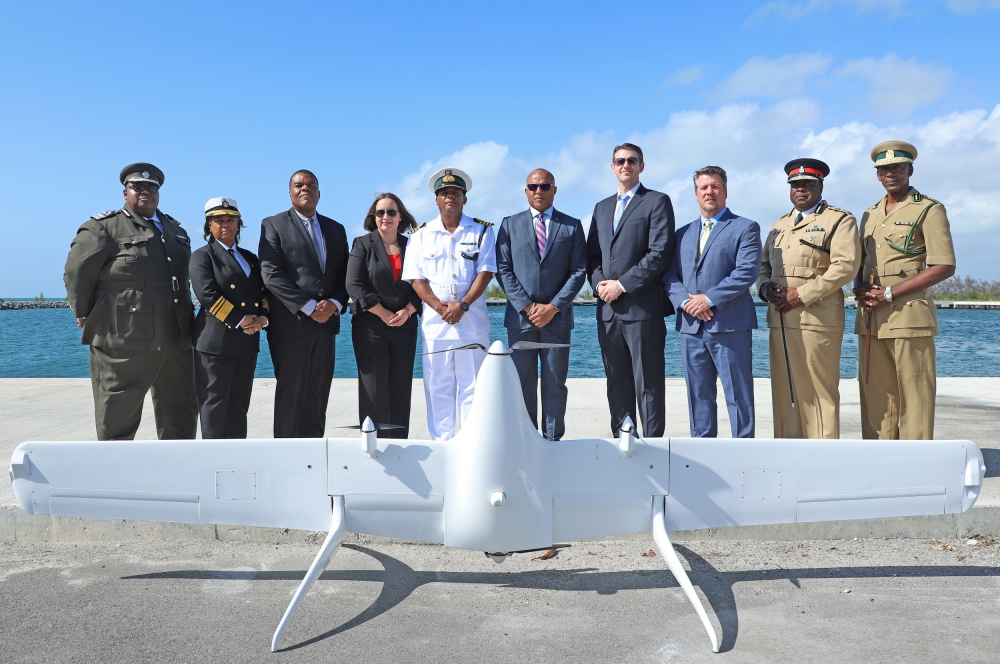 The contract was awarded to Swift Tactical Systems more than one year after the government released a worldwide request for drone and services proposals. Swift’s comprehensive plan beat 25 other companies that were part of the multi-agency selection process. All law enforcement agencies, immigration and customs, corrections facilities, and the military will have access to the drones for various activities.

During a recent press conference, Marvin Dames, Minister of National Security, was cited as saying,

“We are confident the drones will change the landscape of law enforcement in the country. From following suspects of a robbery to finding the location of illegal immigrants and having an aerial view of the prison or pinpointing a drug boat, we have made it our mission and commitment to ensure this technology will be multi-agency and shared between all agencies.”

Swift is familiar with the Bahamian landscape. Following the Category 5 hurricane that caused extensive damage to parts of the Grand Bahama and Abaco Islands, members of the Swift Tactical Systems team mobilized to support the government’s post-hurricane relief efforts. The team utilized its unmanned aerial vehicles to conduct numerous day and night missions to assess the overall situation on the ground and provide real-time data to enhance decision making for areas that were difficult to access.

“Swift Tactical Systems is a force multiplier and will support the Bahamas vision to become the region’s center of excellence domestically and abroad. Our deep bench of talented pilots and specialists understand how important it is to help government officials make faster and more informed decisions. The team is poised and ready to support this innovative island nation and bring the unmanned economy to the Bahamas,” says Alex Echeverria, Vice President of Swift Tactical Systems.