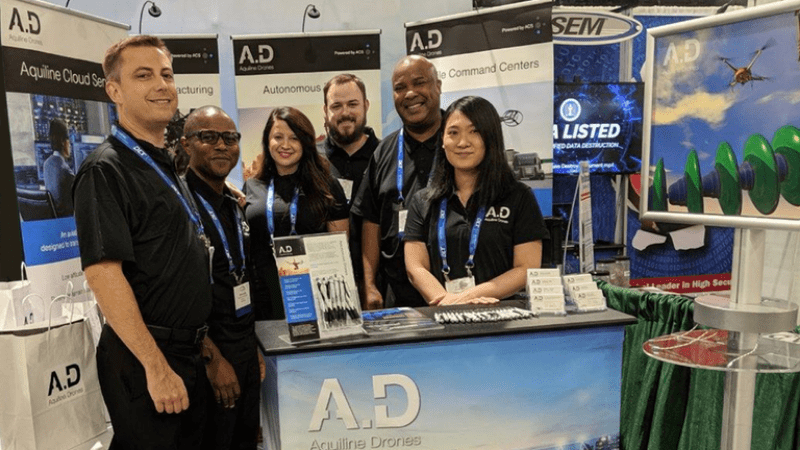 Barry Alexander has always been on the cusp of innovation; mainly in aviation.  In his younger years, and as a native of the island of St. Lucia, he pioneered a crucial air ambulance service called Aquiline Air Ambulance – using airplanes to fly critically ill or injured patients, as well as health and medical resources to specialized hospitals across the Caribbean and into the US.

Now, having recently retired from his career “dream job”’ – flying Boeing 747s around the globe, Alexander has successfully launched his “final” entrepreneurial endeavour – Aquiline Drones (AD); said to be one of the fastest-growing American drone companies.  AD is privately held; owned and managed primarily by Alexander, along with other business professionals, fellow airline pilots, aerospace and software engineers, distinguished military personnel, including retired AF Generals, algorithmic mathematicians and other technologists.  AD is also supported by a network of thousands of pilots nationwide.

“Both our company and our team are unique,” said Barry Alexander, CEO and Co-Founder of Aquiline Drones.  “We are finalizing the purchase of a small airline making us one of four drone airline companies in the US operating under a FAA 135 Air Carrier Certificate.”

“Another unique advantage is the makeup of our team; collectively, we bring 300-plus years of knowledge and experience to the forefront of this burgeoning industry!” Alexander added.  “We pride ourselves as exemplars, advocating safety first, followed by standardization under strict auspices of The Federal Aviation Administration (FAA).” 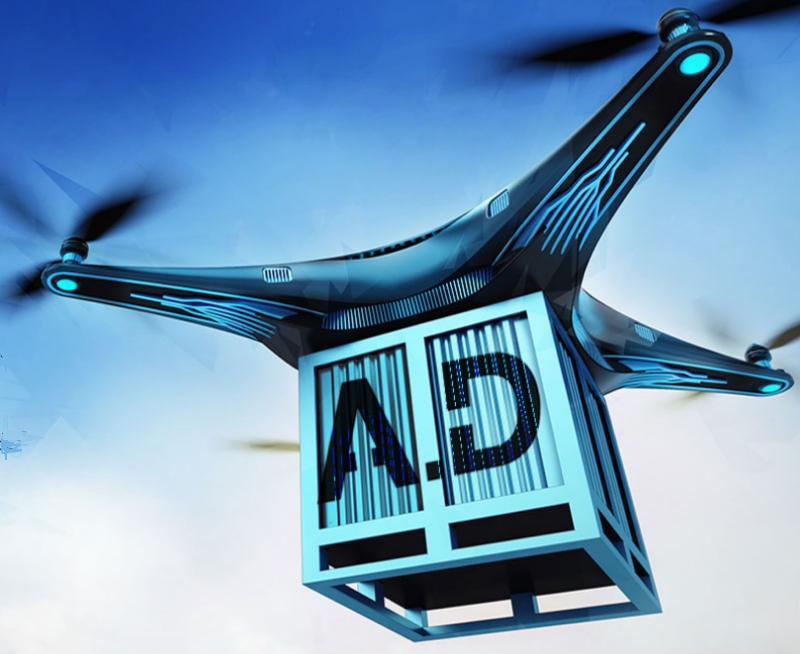 “Our name AQUILINE, refers to the most majestic of birds – the eagle; a symbol of strength and adaptability,” said Alexander.  “Through our drone-related services, we provide the gift of a bird’s eye view – or drone’s eye view – to the general public…a superior capability throughout our anthropological history that has only been reserved for birds.” 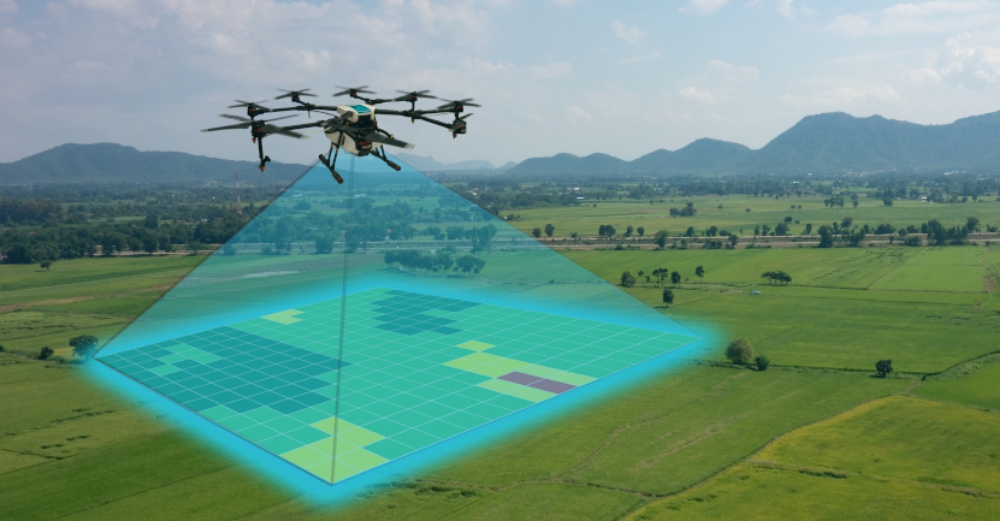 Alexander explains how each division will work:

Germane to this idea is the recent American Security Drone Act of 2019, which bans the federal procurement of foreign drones – mainly Chinese – and other unmanned aerial systems.  As two of the bill’s authors are US Senators Christopher Murphy and Richard Blumenthal, both of CT, this gives Alexander extra encouragement and inspiration in his goal of making Connecticut the drone capital of America.

“We are not a tech startup, but a sound and innovative drone airline,” said Alexander as he took AD’s mission to the military this past fall by exhibiting at the Defense TechConnect Innovation Summit and Expo in National Harbor, Maryland; the Army Autonomy and Artificial Intelligence Symposium and Exposition in Detroit, Michigan; and attending the Commercial UAV Expo Americas in Las Vegas, Nevada. At each event, the company forged key relationships with industry innovators and suppliers for future growth.

“Agility, reliability, innovation and safety are at the core of AD’s framework,” adds Alexander.  “We are poised to usher in the ultimate UAV revolution, using our intellectual property to help people around the world.  A key thing to remember is that drones are not gadgetry, but aircraft. and if we want to gain the public’s trust, we must ensure safety first.  Safety is AD’s hallmark!”

2020 Vision
Future plans of this burgeoning company include the deployment of its novel Drone-on-Demand mobile app, expansion of its customer-facing cloud services and a nationwide MRO infrastructure supported by its cloud.

“We envision a world in which humans and drones live and operate in harmony, using their real-time control, autonomy and analytics to reduce costs, maximize return on investment (ROI) and create new business value,” concludes Alexander. “At the same time, we recognize the awesome responsibility of ensuring our equipment work within a legal and ethical framework through our collaboration and ongoing communication with the FAA and other Government and public-interest organizations.  Just like our name, Aquiline Drones finds its direction beyond its vision!”