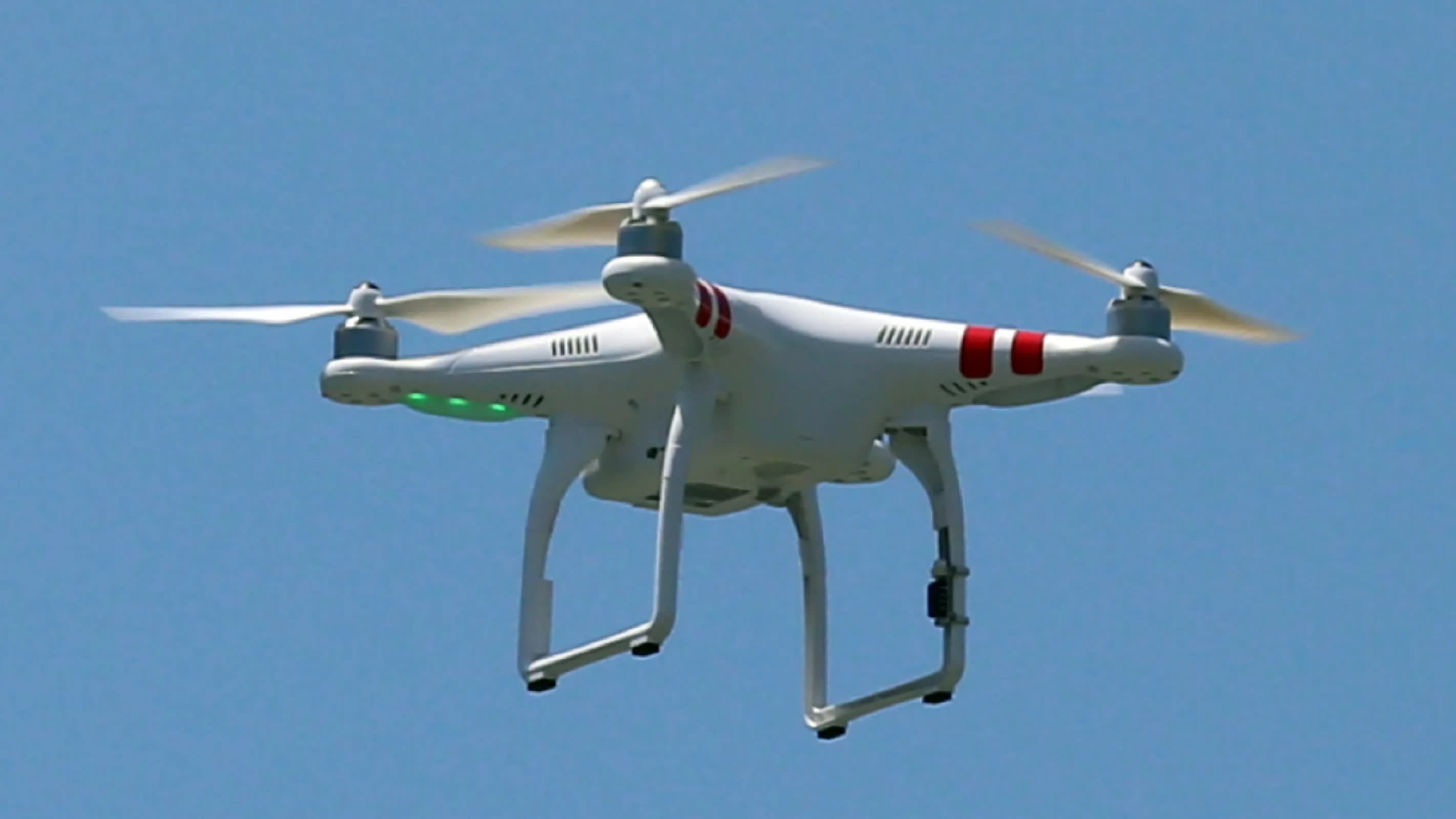 The Japan Coast Guard plans to stop using and procuring Chinese-made drones in fiscal 2020 due to concerns over information security, Nikkei has learned. It will be the second case in which Chinese products are barred from consideration by Japanese government procurement programs.

Equipment from China’s Huawei Technologies is also banned from consideration for government use.

The Japan Coast Guard is currently using a few dozen Chinese-made drones to conduct rescue and surveillance activities. The drones are reasonably priced and perform well but will be replaced by non-Chinese models.

The coast guard is tasked with search and rescue operations at sea, monitoring suspicious vessels such as NorthKorean fishing boats and safeguarding the waters around the Senkaku Islands, Okinawa Prefecture. China also claims these islands, which it calls Diaoyu.

The maritime agency plans to include costs for replacing its Chinese drones in its budget for fiscal 2020, which starts April 1

The U.S. Defense Department has banned the purchase and use of Chinese-made drones. China’s DJI, the world’s biggest drone maker, is the chief target.

“We know that a lot of the information is sent back to China from those [drones],” Ellen Lord, undersecretary of Defense for Acquisition and Sustainment, said in August. They are “not something that we can use.”

The U.S. Department of Homeland Security in May warned U.S. companies of the risks to company data from Chinese-made drones. The notice, titled “Chinese Manufactured Unmanned Aircraft Systems,” warned that U.S. officials have “strong concerns about any technology product that takes American data into the territory of an authoritarian state that permits its intelligence services to have unfettered access to that data or otherwise abuses that access.”

In response to reports of the latest alert, the company issued a statement saying, “At DJI, safety is at the core of everything we do, and the security of our technology has been independently verified by the U.S. government and leading U.S. businesses.”

Out of consideration of Washington’s position, Tokyo is strengthening its economic security regulations and systems. The Japan Coast Guard’s move is part of these efforts.

Last month, Japan enacted a revision to the foreign exchange law that has stronger restrictions on foreign investments in Japanese companies, an effort to prevent malicious acquisitions.

In April, the government will formally launch a team within the National Security Secretariat to act as the command center for foreign and security policies; it will specialize in economic affairs.

The U.S. is alarmed by China, which advocates “military-civilian integration” and is using advanced private-sector technologies to beef up its military capabilities.

The NSS command center team is meant to keep in step with U.S. foreign and security policies.

Japan’s agriculture and delivery industries have been experimenting with drones as they search for ways to cope with the nation’s deepening labor shortage.

According to a think tank of Tokyo-based Impress Corporation, the domestic drone market is expected to expand by 56% to 145 billion yen ($1.33 billion) in the current fiscal year through March and reach 507.3 billion yen in fiscal 2024.