According to sources, and backed up by photos, Disney is currently testing two SUV-sized X-Wing drones to fly over Star Wars: Galaxy’s Edge.

Disney has been somewhat secretly working on a project in the Cast Member parking lot at Disney’s Hollywood Studios over the past few weeks, constructing a temporary tent with a lot of security involved. This space is actually being used by the teams working on the X-Wing drone project.

Now, before we get any further, we want to properly set expectations. It is our understanding that you, the Disney guest, will likely never see these drones with your own eyes. As we’re told, the X-Wing drones will just be utilized for the Rise of the Resistance media event and very likely not again. The X-Wing drones are just the latest in an ever-growing list of exclusive experiences that the media have received when covering Disney’s billion dollar land.

Now, if everything goes to plan, media will once again be treated to quite the impressive display of technology and Disney magic that the average guest won’t be able to experience when they visit Star Wars: Galaxy’s Edge in the coming months. 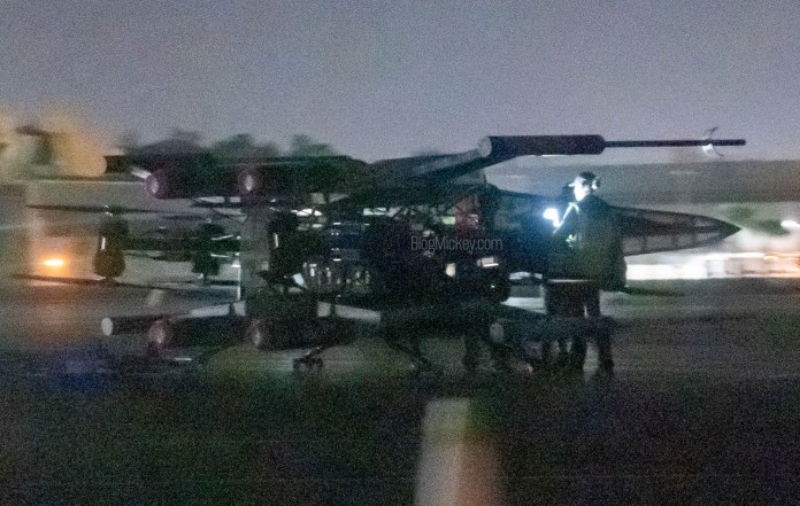 As described to us, there are two X-Wing drones being tested together, possibly meaning that they will fly together during a grand opening show. The X-Wings are roughly the size of an SUV, if not bigger. In the photo sent to us above, you can see a drone operator working on one of the two X-Wing drones between flights. 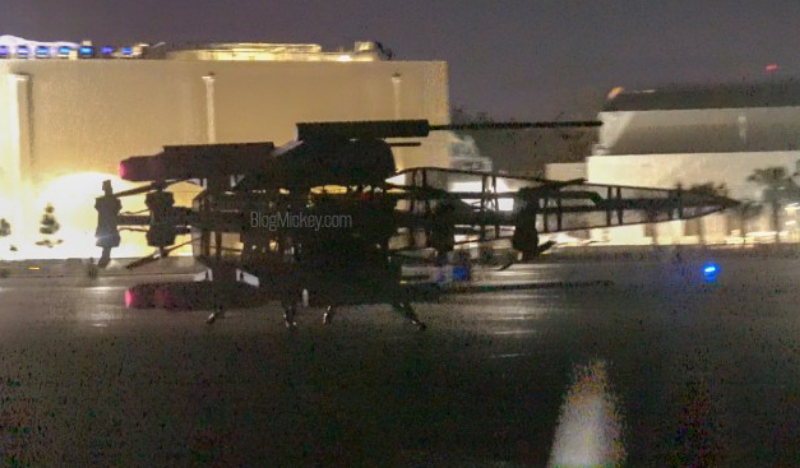