HAPSMobile’s Hawk30 solar-powered, high-altitude platform completed its second test flight in the last two months when it touched down after a 1.5h flight at NASA Armstrong Flight Research Center in Southern California.

The flying-wing unmanned air vehicle (UAV) flew on 23 October to an undisclosed higher altitude than its inaugural flight back in September, says HAPSMobile on 8 November.

During the flight, the aircraft successfully completed two dozen test points, including 180-degree turns and additional testing of avionics, electrical power and propulsion performance. The flight test also simulated a “precise landing control on the runway, similar to its commercial operation concept,” says the company.

HAPSMobile is majority-owned by telecommunications firm SoftBank of Japan and minority-owned by UAV manufacturer AeroVironment. HAPS stands for “high-altitude platform station.” The Hawk30 was built by AeroVironment in Simi Valley, California.

The Hawk30 is intended to be used as a long-endurance, high-flying pseudo satellite which would carry telecommunications equipment and beam down cellular connectivity to devices, such as mobile phones, drones, internet of things hardware. HAPSMobile claims the UAV should be able to transmit cellular data over an area of about 3.14 million ha (7.76 million acres). 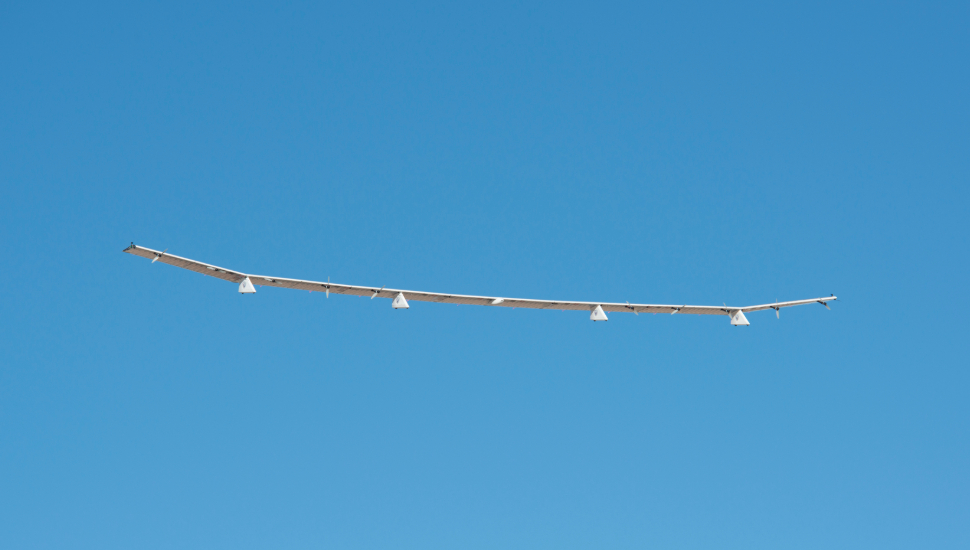 The aircraft is designed to fly up to 6 months nonstop in the stratosphere, which is about 65,000ft. It is propelled by 10 electric motors and carries lithium ion batteries, which are recharged by solar panels that cover the topside of its 78m (256ft)-long wing body.

It was not disclosed how many more test flights would be conducted at Armstrong Flight Research Center, though HAPSMobile says it plans to soon pack up and ship Hawk30 to the Hawaiian island of Lanai for further testing in the Pan-Pacific UAS Test Range Complex.

“Seeing the Hawk30 fly gracefully, even under greater turbulence at higher altitudes, has given us confidence for future flights,” says Junichi Miyakawa, chief technology officer at SoftBank and chief executive officer at HAPSMobile. “We’ll carefully verify the data from this test and move forward with preparations to conduct stratospheric flight tests.”

The firm says it “is accelerating preparations to perform stratospheric test flights at Lanai within the fiscal year ending March 31, 2020.” 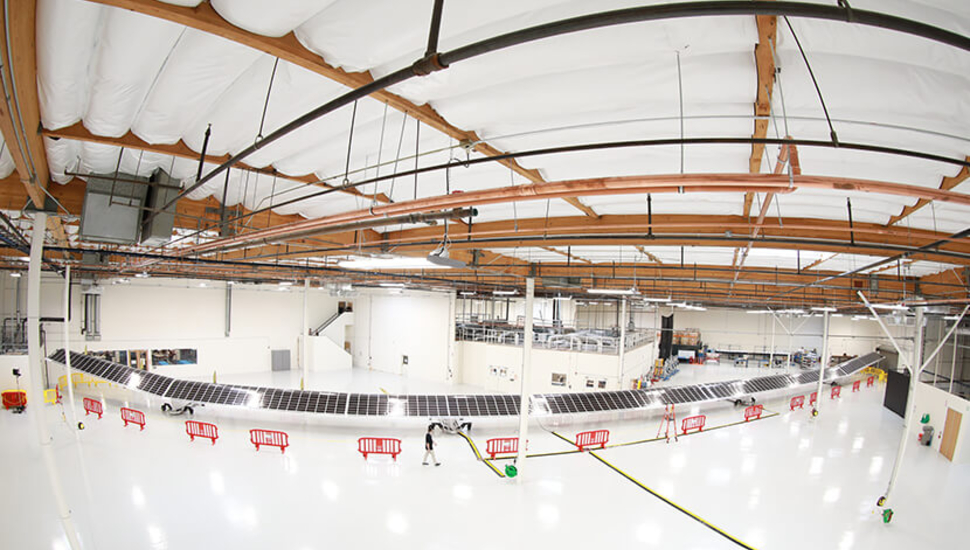