China is exporting drones that it advertises as having lethal autonomy to the Middle East, Defense Secretary Mark Esper said Tuesday. It’s the first time that a senior Defense official has acknowledged that China is selling drones capable of taking life with little or no human oversight.

“As we speak, the Chinese government is already exporting some of its most advanced military aerial drones to the Middle East, as it prepares to export its next-generation stealth UAVs when those come oneline,” Esper said today at the National Security Commission on Artificial Intelligence conference. “In addition, Chinese weapons manufacturers are selling drones advertised as capable of full autonomy, including the ability to conduct lethal targeted strikes.” 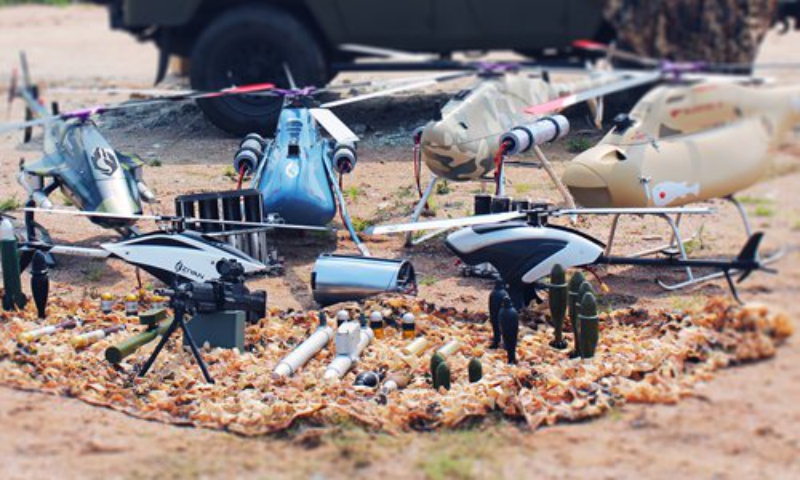 The intelligent swarming attack technology enables as many as 10 unmanned helicopter drones to autonomously form up into a swarm, reads a statement Guangdong-based Zhuhai Ziyan UAV company, the developer of the technology.

With a single push of a button, the drones can autonomously take off, avoiding colliding in the air and finding their way to their designated target. Once they receive an order to attack, they will engage the target autonomously in a coordinated manner.

Upon finishing a mission, the system will lead the drones back to base and land automatically. 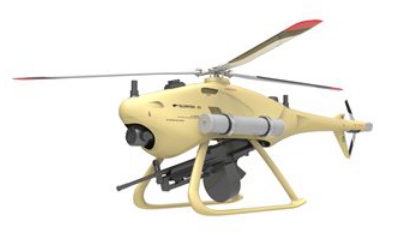 As Greg Allen, chief of strategy and communications at the Defense Department’s Joint Artificial Intelligence Center, points out in this February paper for CNAS, Ziyan is negotiating to sell its Blowfish A2 to the governments of Pakistan and Saudi Arabia.