The team utilized its unmanned aerial vehicles (UAVs) to gather fast, real-time intelligence, 3D terrain modeling, damage assessments, fire containment analysis, and situational mapping for the Bahamian Ministry of National Security. Swift is also providing government officials with extensive analysis and reporting to support those who are rebuilding parts of the Grand Bahama and Abaco Islands. Bahamian officials are committing resources and taking quick action to address areas that need it most while fortifying the country’s commitment to tourism.

“Our team of UAV pilots and services specialists were ready on a moment’s notice to support the relief efforts in the Bahamas,” says Rick Heise, CEO of Swift Engineering. “We were able to assess the overall situation on the ground and provide status updates for areas that are difficult to access, enabling government officials to make faster and more informed real-time decisions,” adds Heise. 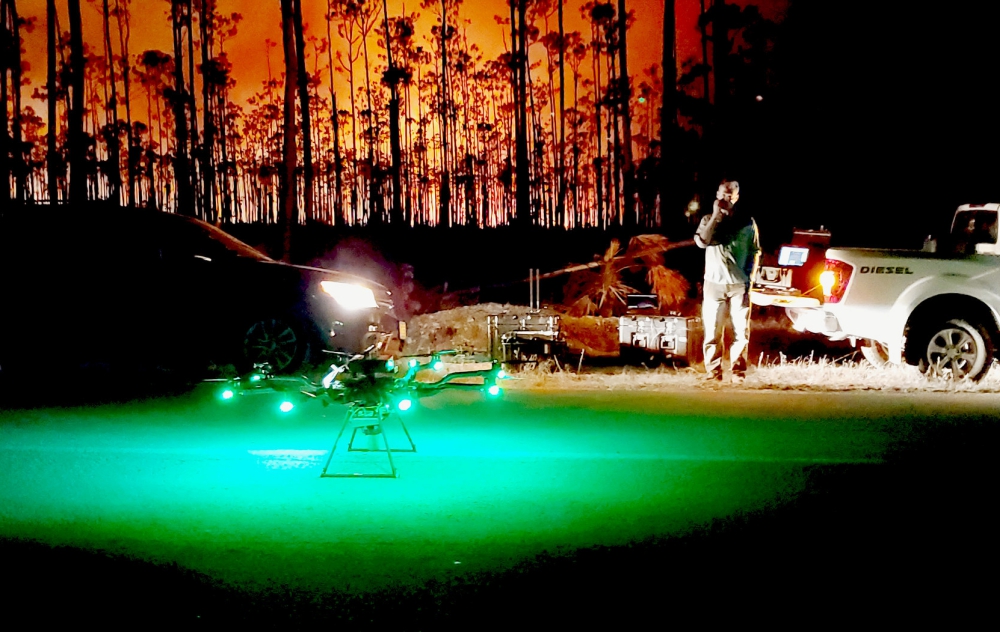 The Swift UAS team has also been working with the government of Japan to proactively address landslide management, coastal erosion, and fire safety issues. Following the 2011 tsunami that caused the Fukushima Daiichi Power Plant collapse, the government invested $12 Billion to build 245 miles of a seawall to safeguard citizens from future disasters. Swift is playing a vital role in Japan’s efforts to fortify its investment and shore up any cracks in the seawall.