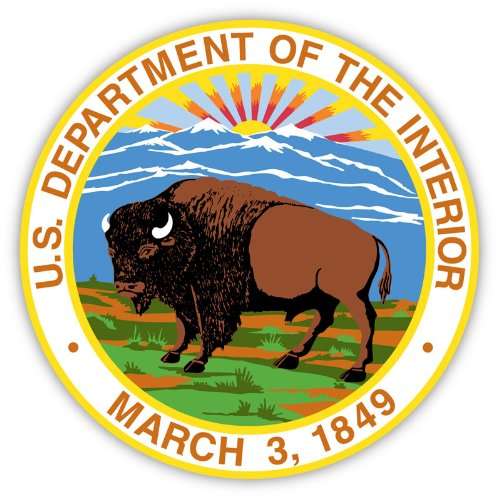 The federal agency responsible for maintaining America’s vast federal lands, is halting the use of non-essential Chinese-made drones, following pressure from members of Congress.

The Department of Interior had previously resisted making this move in recent months. In July, it announced that it had completed a 15-month review of its drone program. That review recommended strategies for making sure data didn’t leak, but allowed for the continued use of DJI drones.

In a reversal Wednesday, the department said in a statement to Bloomberg News that it would stop flying non-essential Chinese drones pending a review of the program. The agency said in a statement that “drones manufactured in China or made from Chinese components” would be “grounded” except for “emergency purposes, such as fighting wildfires, search and rescue, and dealing with natural disasters that may threaten life or priority.” There is Chinese hardware in all of the department’s drones. It didn’t cite a specific reason for the change.

The move comes amid a trade war between China and the U.S. and as members of Congress grow increasingly concerned about American reliance on Chinese technology – whether that means drones made by DJI, or networking equipment made by Huawei.

It’s unclear whether the partial halt will satisfy a bipartisan group of Senators who in September introduced legislation to force the department to stop using Chinese-made drones.  The primary sponsors were Florida Senator Rick Scott, a Republican, and Chris Murphy, a Democrat from Connecticut. “Following many conversations between my office and the Interior Department, I’m glad to see the Department has seen the light and reversed course,” said Scott in a statement. “We should not, under any circumstances, put American national security at risk by using taxpayer dollars to purchase Chinese tech.”

The Department of Defense had stopped buying commercial drones pending review and the Department of Homeland Security has issued a warning about Chinese-made drones. The National Defense Authorization Act included language that would ban the sale of Chinese drones for military use.

The Interior Department manages a fleet of 810 unmanned aircraft systems, of which 121, or 15 percent, are made by DJI. The rest of its fleet was either made in China or Chinese parts, a spokeswoman said, though she didn’t provide an exact number.

Mario Rebello, vice president and regional manager for North America at DJI, said in an email that DJI had worked with Interior Department officials and others for 15 months to verify the security of its drones, and that the company was disappointed with the decision.

“We will continue to support the Department of Interior and provide assistance as it reviews its drone fleet so the agency can quickly resume the use of drones to help federal workers conduct vital operations,” he said.