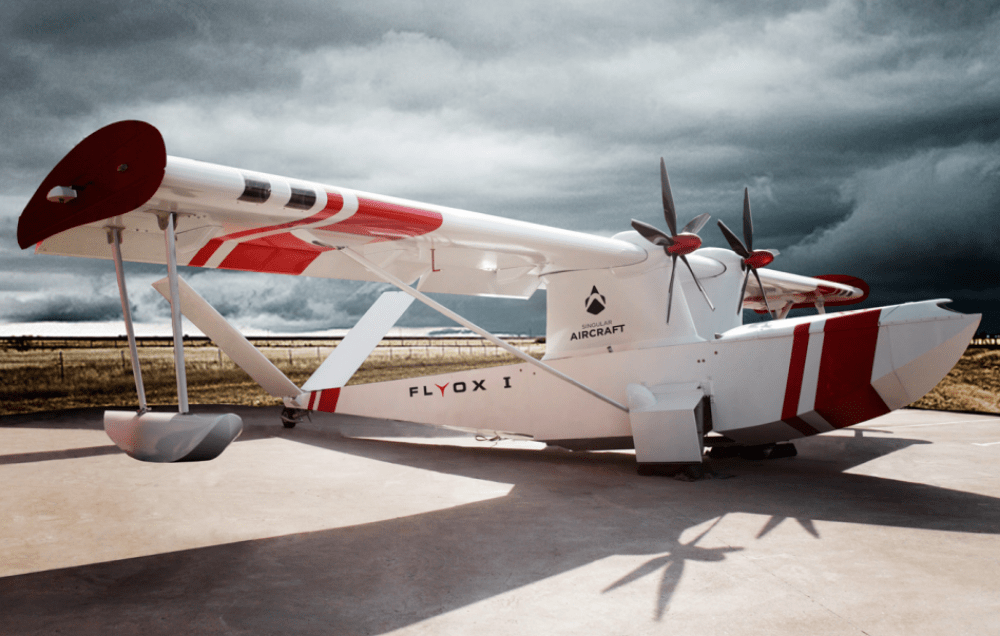 Singular Aircraft has been performing flight demonstrations of the brand’s flagship, fully autonomous UAV Flyox I in Barahona, Dominican Republic, over the span of 8 days.

Singular Aircraft´s Flyox I is the only UAV in the world designed for civil purposes of 4,000 KG of Maximum Take Of Weight (MTOW), with speed ranges from 75 to 140 Kts. Therefore, demonstrations were part Visual Line Of Sight and part Beyond Visual Line Of Sight in the airport CTR and the segregated area provided.

There have been a total of 8 flights, more than 3,000 Km flown, during more than 20 flight hours. All of which, were fully autonomous operations that were demonstrating different configurations, speeds and manoeuvres using the standard cargo version of this model.

All the flight operations were combined with other planes and helicopters that were using the same airspace and ground control from the tower of Barahona International Airport and from Santo Domingo FIR, with several de-conflicting manoeuvres performed in each and every flight.

The aircraft has performed its flights spectacularly, even when put under unusual weather conditions, as during these operations, the north of the island was hit by hurricane Lorenzo and some of the flights were carried through windy conditions (+30 kts) and heavy rain showers. 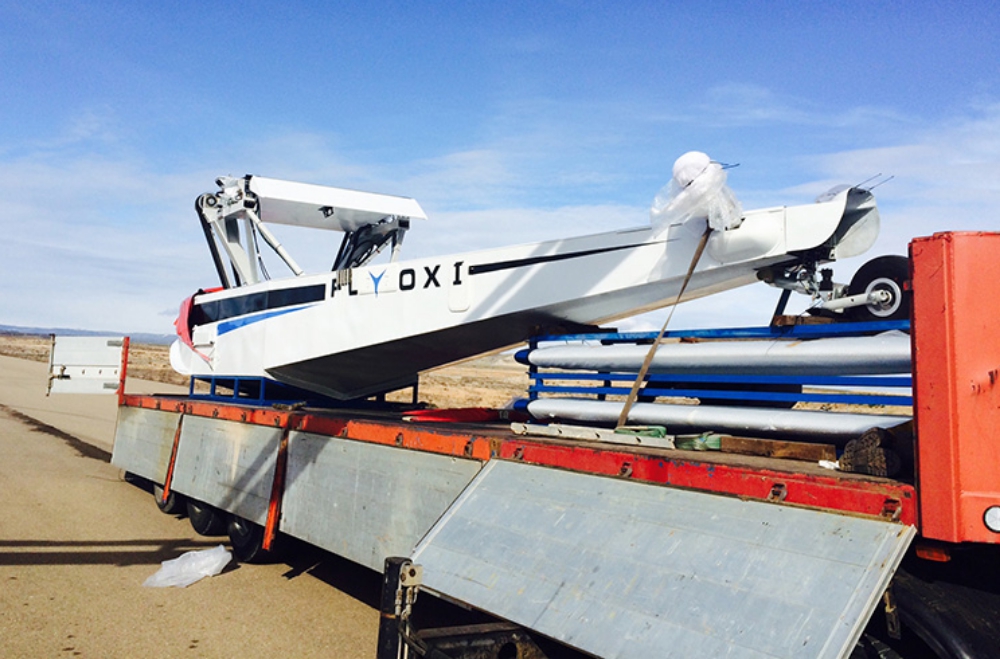 Singular Aircraft has designed and is producing the biggest amphibious civil UAV in the market with 5 different configurations: Cargo, Air Drop, Crop Spraying, Firefighting and Surveillance.

The main characteristics are:

Due to it’s size and capacity the plane is capable to perform many operations that were not possible with other platforms.

Examples of these operations are:

The Air Drop version has been designed for humanitarian relief and resupply of remote operations and regions where a runway is not an option and has the capability of delivering up to 1,500kg of goods with a parachute to isolated communities, islands, mining operations, ships, offshore platforms, etc.

The Crop Spraying plane can spray chemicals, or fertilizers and even seeds from the air.

The Firefighting version is capable of precision water bombing without risking crew’s lives with 24hrs operation (day and night) increasing the efficiency of firefighting operations substantially with fleet operations.

The Surveillance version has more than 30 hours of endurance whilst carrying 350Kg of radars, electro optics, communication equipment and several other sensors and onboard computers.

The next flight demonstrations for the Flyox UAV cargo version together with a conference on UAV’s in Santo Domingo are scheduled to take place from November 22nd to December 4th.