The wing began deploying drones with a missing-person search in Custer State Park in Custer County, on the state’s western border, after a 22-year-old South Dakota School of Mines and Technology was last seen at his Rapid City residence, where he mentioned he was going out for a hike. When his family reported him missing, Civil Air Patrol was called to assist.

The wing responded in its usual fashion. Members were contacted and asked to help. CAP aircrews were deployed and aided in the search. The wing coordinated with local authorities, ready to assist in any way it could.

The man was found dead Sept. 25, the victim of an apparent fall.

In the meantime, the South Dakota Wing had taken a new approach to the search, using new tools and new techniques.

The search marked the first time CAP used drones in a corporate search and rescue mission. 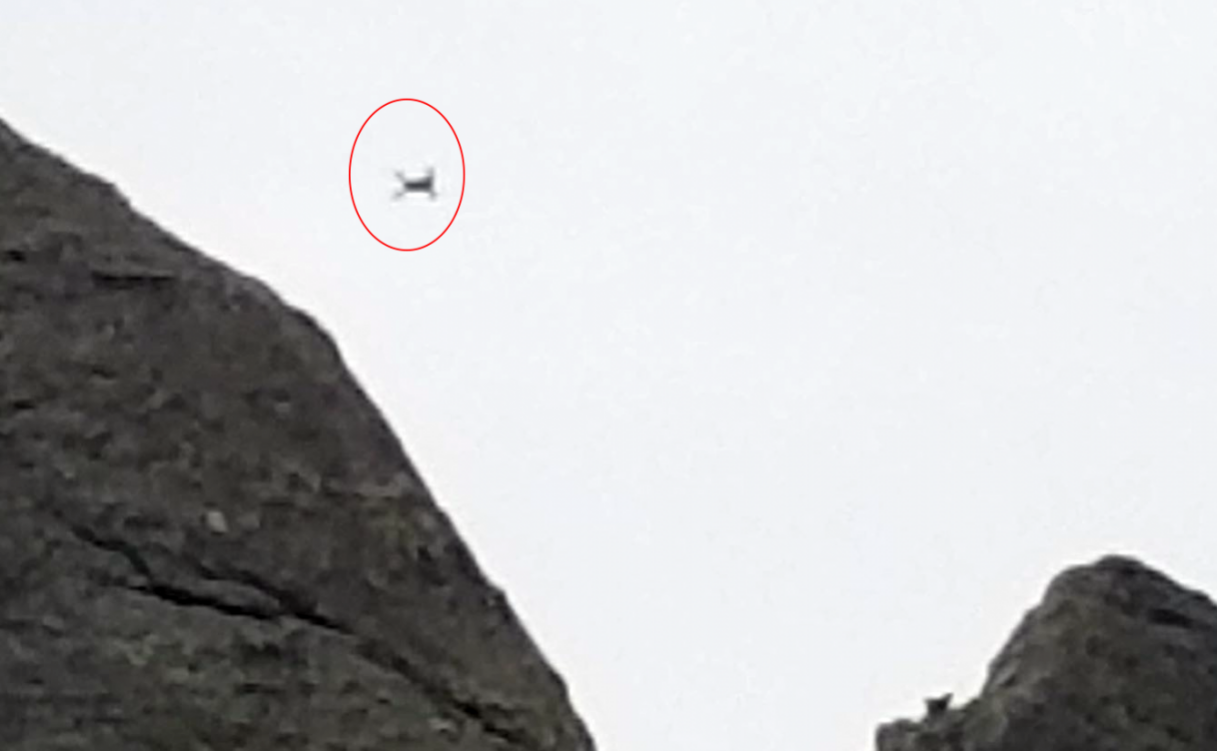 For some time, the wing has made sUAS a priority, joining a growing trend. Nationwide, over 1 million sUAS units have been registered with the Federal Aviation Administration. More than 100,000 Americans have obtained an FAA Part 107 license for sUAS.

The Custer County mission “proved many of the concepts and procedures we’ve developed,” Austin Worcester, CAP’s national sUAS program manager, told wing officials. “You performed this mission precisely as it should have been … so I commend you and your team!”

The second such mission began Oct. 2 in neighboring Pennington County after a 66-year-old hunter with diabetes and congestive heart failure was reported missing. His nephew had dropped him off to drive game down a draw, but the hunter never arrived at a designated pickup spot.

The man is still missing.

When he was last seen, the weather was clear and temperatures were in the low 50s. In the interim, though, lows fell below 18 and light snow with accumulation occurred – conditions the hunter wasn’t dressed for.

SUAS flights conducted all four days generated more than 2,500 photos, which search and rescue agency officials and CAP members reviewed for signs of the missing man.