The demonstration was used to evaluate BVLOS capabilities and to demonstrate Vigilant’s latest FlightHorizon software which provided airspace situational awareness throughout the flight. 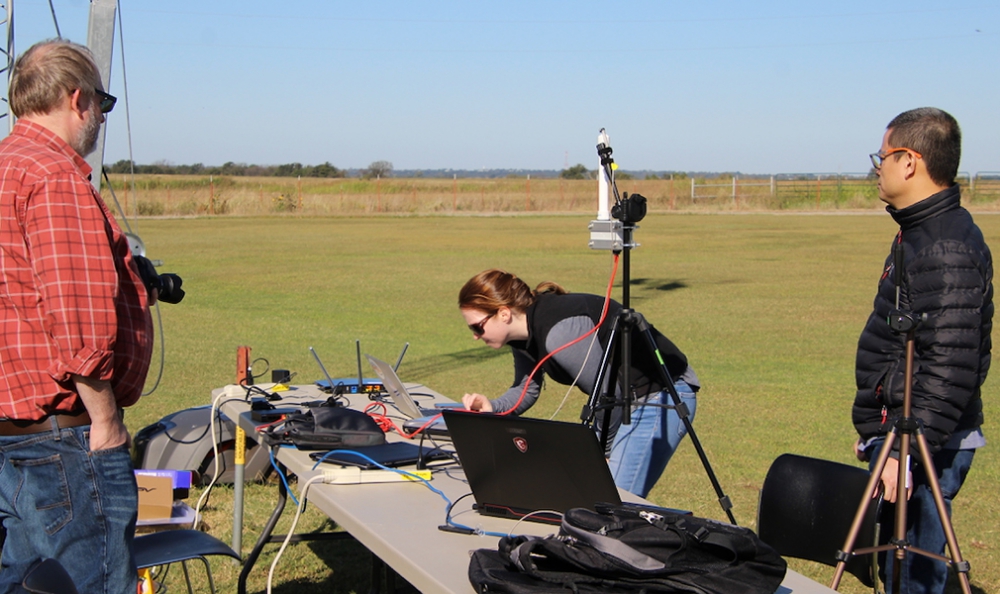 The completely autonomous flight was over 18-miles long in total, starting at OSU’s Center 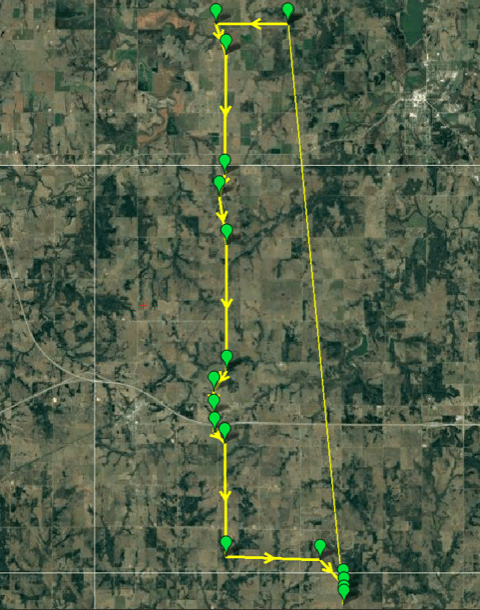 for Forensics Explosives range near Pawnee, Oklahoma and culminating in an autonomous landing at OSU’s Unmanned Aircraft Flight Station in Glencoe, Oklahoma.

“The unmanned aircraft industry’s top needs continue to be autonomous safety systems, on-board detect-and-avoid solutions and better unmanned traffic management. This flight allowed us to make progress on all three by demonstrating our system’s capabilities over a much longer duration and greater distances while providing active alerting and airspace visualization to the pilot and observers,” said Kraettli L. Epperson, CEO of Vigilant Aerospace.

“These demonstration flights are critical milestones in the development of the industry and our partnership with OSU provides our company access to some of the top students, researchers and facilities in the US,” said Epperson.

The results from the flight provided a proof of concept for Vigilant’s Unmanned Traffic Management (UTM) capabilities currently in research and development, and will provide the basis for initial deployment of UTM capabilities utilizing FlightHorizon.

The analysis of results from the demonstrations will also provide an understanding of the capabilities of autonomous UAS operations and provide data necessary for additional use cases.

The flight is the first in a new series that will be testing radar integration, ground-based and on-board autonomous detect-and-avoid capabilities, remote ID solutions and UTM processes utilizing FlightHorizon.

“This flight and the team of OSU research engineers and students and Vigilant Aerospace staff who conducted it represent a forward-looking approach to utilizing public-private partnerships to rapidly advance the technology and bring innovations to market,” said Jamey Jacob, Director of the OSU Unmanned Systems Research Institute (USRI) and John Hendrix Chair Professor in Mechanical and Aerospace Engineering.

The flight was conducted with a twin-motor UAS operating below 400 feet AGL and was conducted under an FAA Certificate of Authorization (COA) with a visual observer. The COA, released by the FAA in December 2018, allows for the waiving of rules requiring drone pilots to keep their aircraft continuously in line-of-sight and also provides additional operating altitude.

The COA allows OSU and commercial research and development partners like Vigilant Aerospace to pioneer new unmanned flight technologies, safety systems and processes to advance the state of the UAS industry.

“This flight authorization is well-suited to the development and demonstration of systems for safe BVLOS flights over long distances, which are critical for monitoring assets like oil and gas wells, pipelines, wind and solar farms, storage tanks, power lines, farms and ranches, and roads and bridges,” said Epperson.