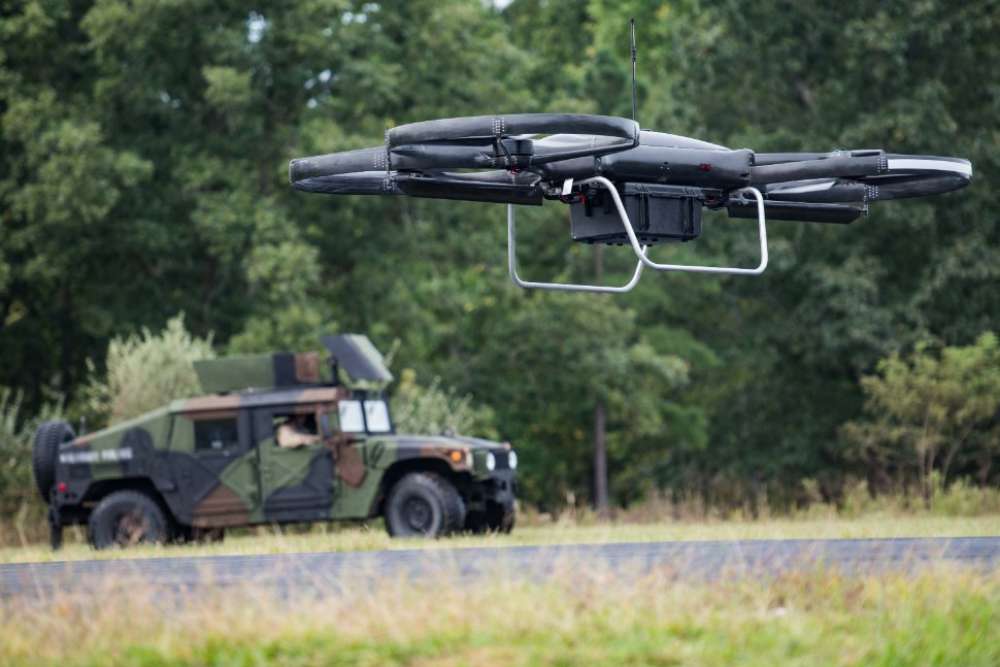 The US Navy (USN) plans to host a fly-off competition in Yuma, Arizona in January 2020 to find a tactical cargo resupply unmanned air vehicle (UAV) for the US Marine Corps (USMC).

The USN wants the prototypes to be able to fly 5.4nm (10km), drop off cargo and return empty to the launch site via an automated launch, waypoint navigation and landing flight control system.

“Our goal is to provide an autonomous aerial delivery capability to the Marine Corps for field user evaluation,” says Colonel John Neville, programme manager STUAS. “The use of the prize challenge will aid us in getting this capability to the Marines faster and hopefully set another course for the way we do rapid acquisition in the tactical arena.”

The USN plans to invite a limited number of applicants to participate in the fly-off competition in Yuma, Arizona. After the fly-off event in January, competitors will be scored and evaluated by a panel of judges. The service plans to hand out $100,000 for first place; $75,000 for second place; and $50,000 for third place.

Winning the competition is no guarantee of a future contract production award from the USN. However, the service says that “successful participation in this prize challenge may result in the award of another transaction agreement or award of a procurement contract for experimental purposes or a combination of these.”

The USN wants fairly mature aircraft prototypes to be submitted and competed.

“We’re looking for companies that already have a robust prototype that can meet the challenge requirements and are excited to see what innovative technologies are demonstrated,” says Christina Petrow, team lead of the ULS-A effort.

ULS-A is part of a larger joint service push to develop cargo UAVs to resupply troops. The US Department of Defense envisions a range of small, medium, and large cargo UAVs for different missions.

As part of that joint-service push, the US Army and USMC have said they are working together on a Joint Tactical Autonomous Aerial Resupply System (JTAARS) concept. JTAARS calls for a lightweight UAV of less than 599kg (1,320lb), which can be easily carried on a small-sized vehicle, with minimal support equipment and maintenance required. The services want the UAV to be able to carry 136kg to 636kg of cargo. The aircraft is supposed to have at least a single flight leg minimum range of 43nm (80km) and vertical take-off and landing capabilities.