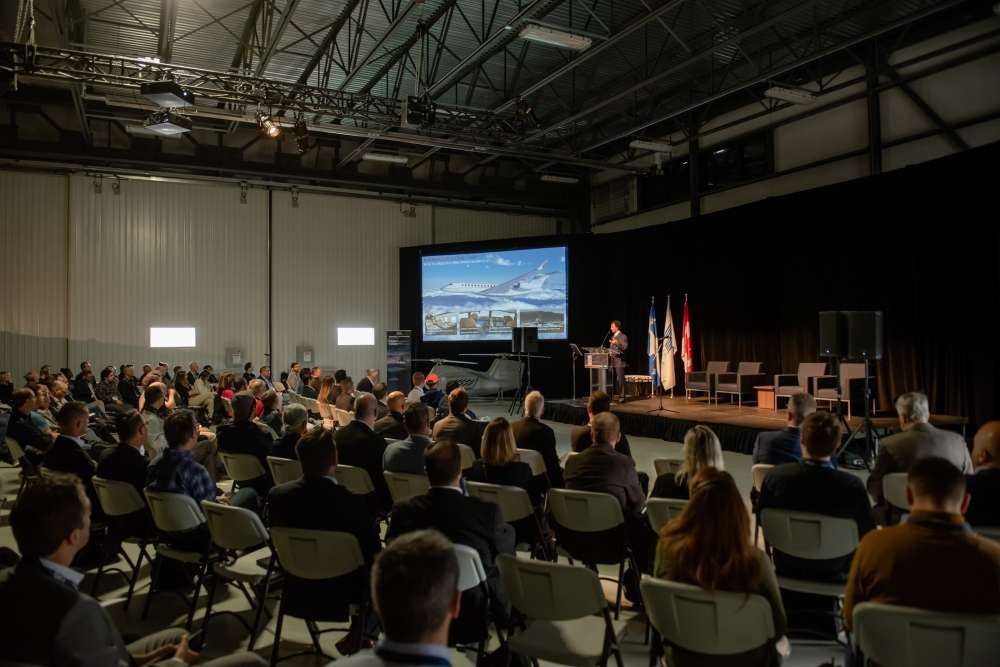 Once again this year, nearly 150 players in the aeronautics industry met at the CED for the second edition of TECH DEMO, where the remotely piloted aircraft systems (RPAS) community get together to share technological advances.

During this event, which took place on September 25 and 26 in Alma (Quebec), participants learned more about the latest developments from Transport Canada, the Royal Canadian Air Force & Royal Canadian Navy, and the National Research Council of Canada (NRC). They also attended various conferences exploring drone image recognition, multi-mission systems, the niche of excellence in civil and commercial UAVs, ways to reduce time to market through drone simulation and trends in the drone ecosystem.

Guests also had the opportunity to discuss issues related to operations beyond visual line of sight (BVLOS), and take part to three panels about anti-UAV systems and airspace management. 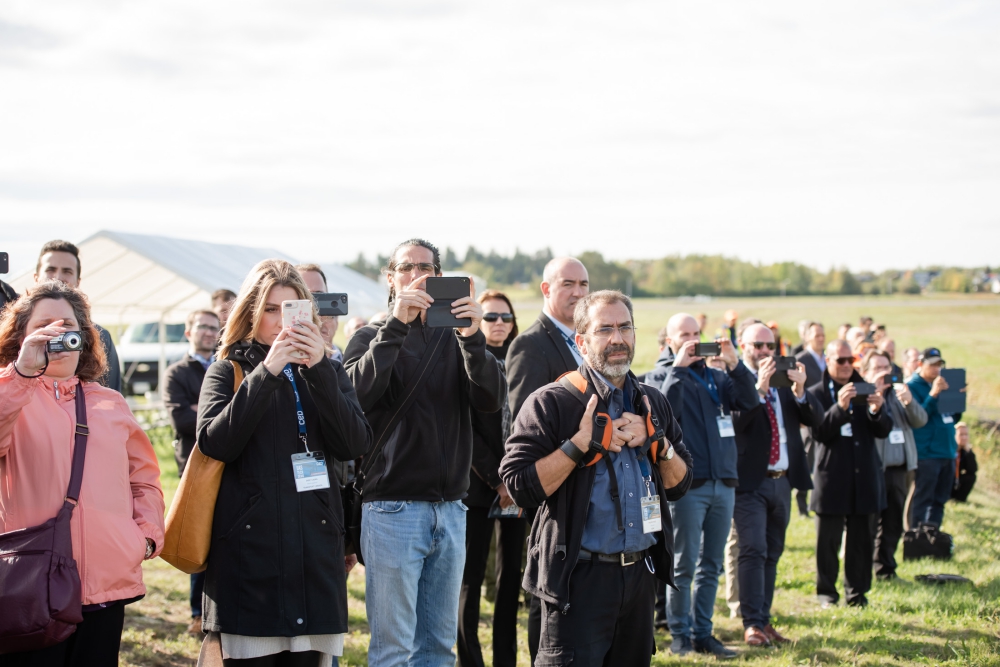 Seven system demonstrations were also carried out during the event, including one featuring a mastodon weighing more than 300 kilos:

“This autonomous system was developed for various surveillance and civil security missions by Quebec company Laflamme in collaboration with the American company General Dynamics. It was the first public technological demonstration of this system in Quebec, which generated a great deal of interest from the stakeholders present,” commented CED Director General Marc Moffatt. 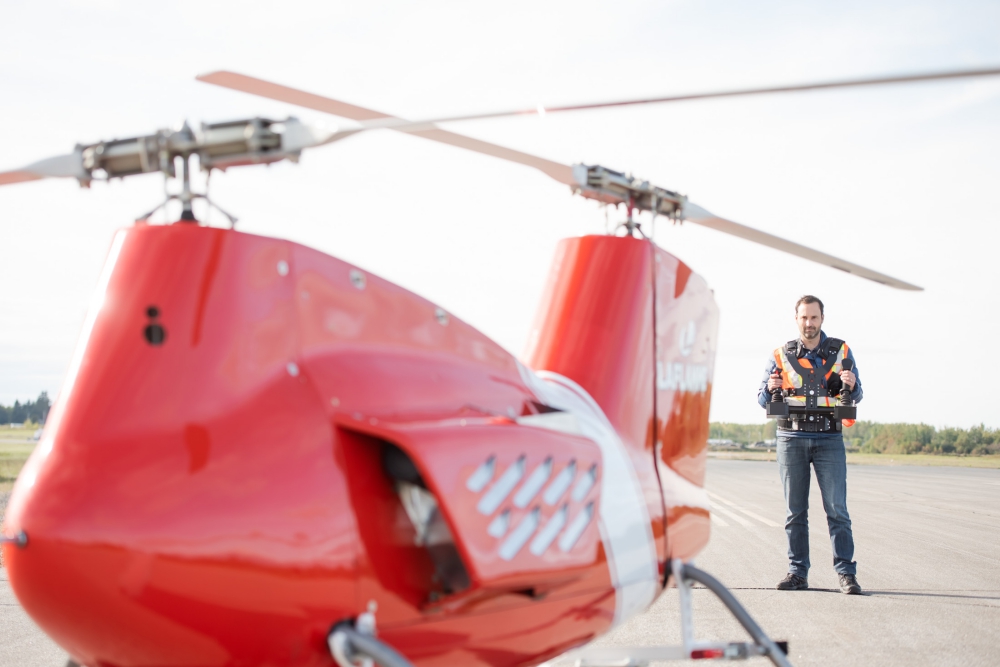 He also added that, once again this year, the activity welcomed several major manufacturers, including Bell Helicopter, Bombardier, General Atomics, CAE, L3, Leonardo, and many others.

According to CED President Alain Fortin, hosting an event like TECH DEMO is very significant for the industry:

“The drone community needs events around which to gather to feed each other. We are obviously thrilled with the scope of this second edition and, above all, very proud of the quality of the speakers in attendance. Several actors who orchestrate the development of drone regulation in Canada were among us over the past two days to listen to what the community had to teach them and to learn more about the potential of the CED.”

He added: “Our speakers come from all over the world, including the United States, England, Italy and even Ukraine. Over the years, the CED and its partners have built a whole regional ecosystem around the drone and we can see now that its strategic role in the development of this sector is recognized and well established.”

Made possible with the financial support from the Ministère de l’Économie et de l’Innovation as well as General Dynamics Missions Systems, Kongsberg Geospatial Ltd. and CAE, the event has become a major annual event that is eagerly awaited by the industry.

The CED is a member-based organization whose mission is to develop an international centre of expertise, services and innovation in the design, application and operation of UAVs. The CED has 18 members and a large network of partners. It manages the niche of excellence in civil and commercial UAVs as well as flight areas dedicated to RPAS operations and continues to develop a test and system pre-qualification centre, which is expected to be operational within one year. The CED is also a member and a co-founder of the International Consortium of Aeronautical Test Sites (www.icatestsites.org).