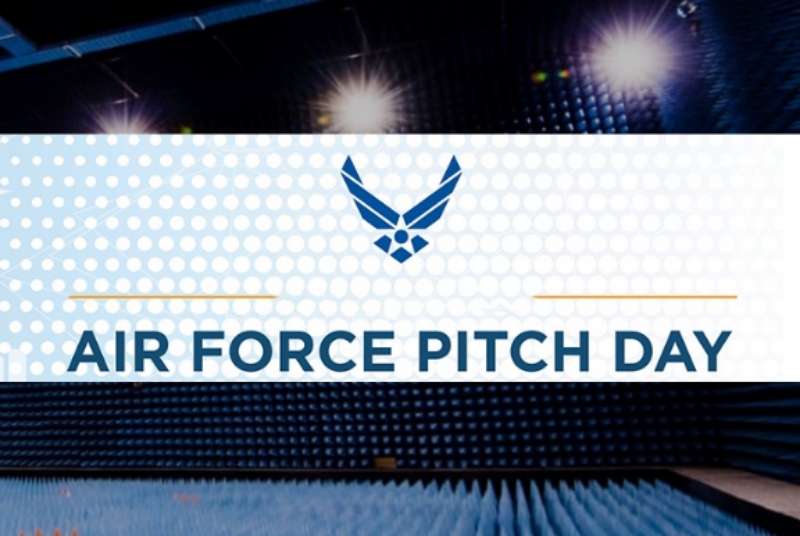 Epirus, which is based near the U.S. Air Force Space and Missile Systems Center in El Segundo, Calif., was one of just 13 firms out of 108 selected to present at UAS Pitch Day. Epirus presented the world’s first ever megawatt-class drone-mounted, directed energy capability system and was the only company with this capability that was selected for a contract award. Epirus presented video demonstrations of the megawatt class system at work in the field.

Epirus’s technology uses a short burst of directed energy to neutralize UAS such as drones, which present a new, unique threat to national security. In fact, recreational drones have caused shutdowns at busy airports like London’s Gatwick, affecting thousands of travelers. And as drone technology becomes cheaper and more easily accessible, the possibility of them being used by enemy combatants of all types continues to increase. The company has expertise in understanding how drones respond to EMP, which helps inform its work in developing technological innovations for how America will defeat drone swarms.

“I am very proud of our team for making the cut among such strong competition. This contract demonstrates the efficacy of our efforts to date and gives us an important financial win as a new company,” said Mintz. “Having our megawatt-class drone-mounted, directed energy capability system recognized by the U.S. Air Force, which has the ultimate responsibility to keep us safe from aerial threats of all types, is a real honour. This contract award will mature the airborne capability and work towards preparing the device for production.”