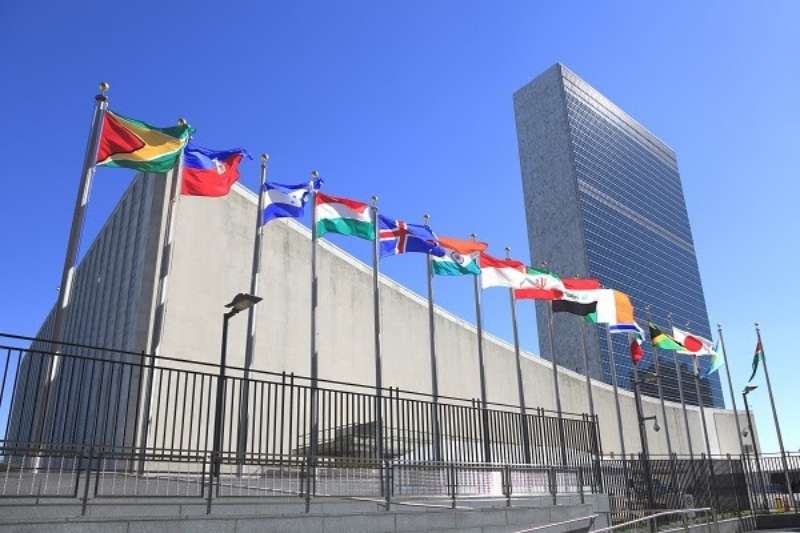 The FAA is advising drone pilots that the airspace within the Temporary Flight Restriction (TFR) area in the New York/New Jersey Metropolitan Area between September 21 and September 29 for the 74thSession of the United Nations General Assembly will be a No DroneZone.

Operators may not fly their drones within that airspace while the TFR is in effect. The FAA, federal law enforcement agencies and the Department of Defense will closely monitor the airspace for unauthorized operations. They may take action against drones operating in the No DroneZone that are deemed a credible safety or security threat. Pilots who operate drones within the TFR also will be subject to possible enforcement action.

The TFR starts at 8 a.m. Eastern Daylight Time (EDT) on Saturday, September 21, and ends at 5 p.m. EDT on Sunday, September 29. The FAA strongly advises pilots to check regularly for Notices to Airmen (NOTAMs) since the FAA expects to issue numerous notices at different times during the period that the TFR is in effect. It is essential for pilots to check regularly in order to have the most current information before their flights.

During this period, no pilot may operate an aircraft within the TFR unless authorized by FAA air traffic control, except for law enforcement, air ambulance and aircraft that are directly supporting the Secret Service and regularly scheduled commercial passenger and cargo carriers operating under an approved Transportation Security Administration security program.

Pilots should check NOTAMS frequently, especially before their flights. Drone operators must stay away from the No DroneZone.