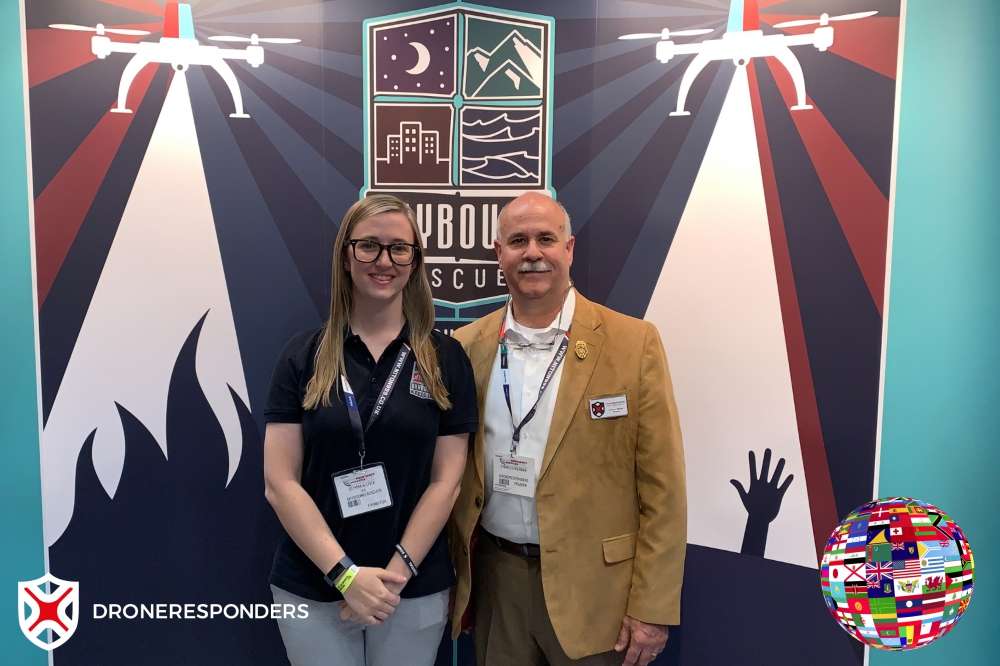 DRONERESPONDERS Director Charles Werner announced the formation of DIAC while speaking to an audience of international public safety professionals at The Emergency Services Show underway at the National Exhibition Centre (NEC) in Solihull, England.

“We were amazed to watch the strong momentum of DRONERESPONDERS accelerate beyond the U.S. and start spreading across borders,” said Werner.  “These new members represent a truly diverse and potentially unique set of public safety UAS operations from across the planet.”

Werner says the primary mission of the DIAC will be to help formalize the plan for how DRONERESPONDERS can best serve members representing a wide spectrum of regions, languages, and cultural traits, with the ultimate goal of building bridges facilitating information sharing and interoperability across borders.  The organization is presently holding conversations with various international members who have expressed interest in serving in a leadership capacity for the organization.

“There are some incredibly talented leaders who have expressed interest in helping us expand DRONERESPONDERS internationally,” said Werner.  “They each come with slightly different nuisances for achieving the same objective; helping to promote emergency services use of drones for good.”

During his presentation, Werner also announced the appointment of Gemma Alcock, Founder and CEO of UK-based SkyBound Rescuer, to the DRONERESPONDERS Advisory Board.  Alcock is an award-winning innovator and respected through-leader in the use of drones for public safety who in 2018 was named the “Woman to Watch is UAS.”

“I am honoured and excited to serve on the DRONERESPONDERS Board of Advisors,” said Alcock.  “I look forward to collaborative opportunities from within the United Kingdom and beyond.