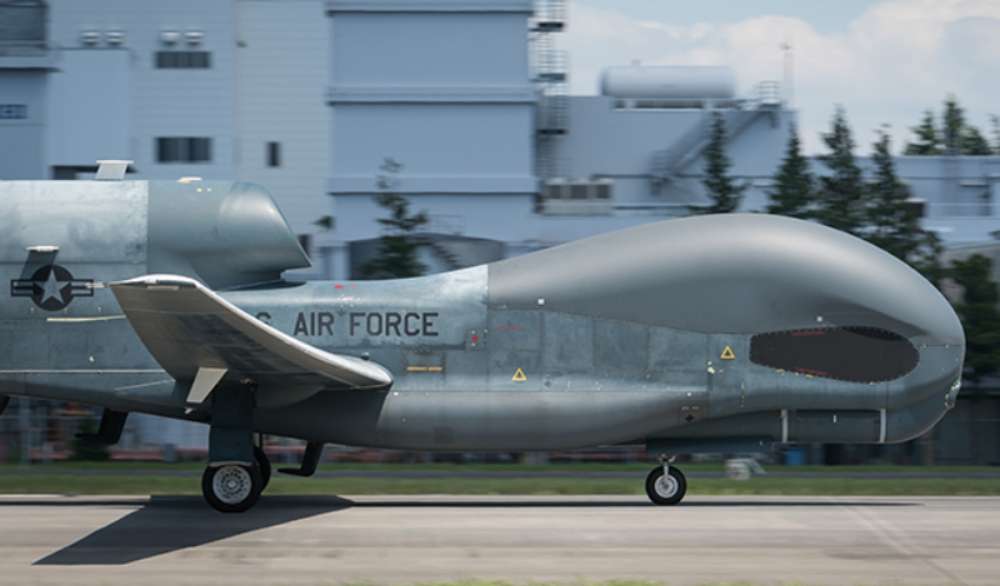 The US Air Force is buying three RQ-4 Global Hawks to aid in long-range hypersonic missile testing, according to the head of the Air Force Test Center.

The move, which is already in progress, is one aspect of the service’s attempt to beef up its hypersonic test infrastructure as it pushes toward having operational flying prototypes within the next few years.

“It’s one thing to go out over the water and to shoot a new air-to-air missile tens of miles downrange, but hypersonic weapons will be flying hundreds of miles downrange,” Maj. Gen. Christopher Azzano told Air Force Magazine in a Sept. 16 interview at AFA’s Air, Space & Cyber Conference. “We have to be able to, over a long distance, ensure the safety of the fly arc, to monitor the footprint, [and] ensure that we have telemetry relays all the way back to the people on the ground that are collecting the data.”

Traditionally, the military has tested some long-range assets at the Kwajalein Atoll in the Marshall Islands using dozens of surface vessels. But that can run up the bill, something the Air Force wants to avoid as it expects to see “a whole lot of hypersonic weapons testing,” Azzano said.

Instead, the Air Force is turning to airborne assets with systems onboard that can communicate missile data back to testers down the entire length of the range.

“We’re going to need [remotely piloted aircraft] all the way down the range to do what a whole armada of surface vessels do today,” Azzano said. “It’s going to be immensely cheaper.”

The service successfully vetted the RPA data-relay idea, but has not yet used it in a large-scale program like its hypersonics initiatives. The Air Force is pursuing two hypersonic missiles, one known as the Air-Launched Rapid-Response Weapon and another dubbed the Hypersonic Conventional Strike Weapon. Lockheed Martin received design contracts for both.

The Air Force is similarly working on new technologies so that the antennas and transmitters on hypersonic weapons can withstand intense temperatures and pressure in flight.

Azzano also pointed to the hypersonic test program as one example of how the Air Force’s test enterprise is stretched thin between needing to sustain aging airframes, provide assets for combat, and use them for evaluation. The Air Force’s long list of test programs is “creating an even greater challenge for us these days,” Azzano said of aircraft availability.

For example, the B-52 enterprise must balance a slew of upgrade initiatives with overseas missions and hypersonics testing, he said. The Air Force Test Center is working with Air Force Global Strike Command and its commander, Gen. Timothy Ray, to split up the B-52 fleet for various uses.

“We have a few B-52s and he’s got the bulk of them,” Azzano said. “We’ve already got great synergy between the Global Strike operational test community and the [Air Force Materiel Command] developmental test communities.”