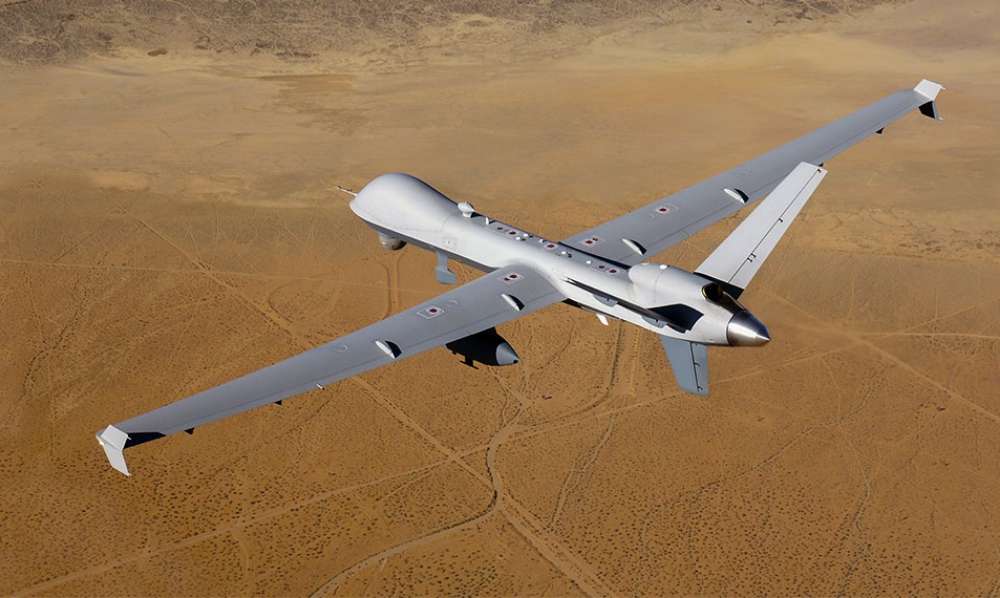 Over the last year, the U.S. Marine Corps’ (USMC) Marine Unmanned Aerial Vehicle Squadron 1 (VMU-1) blazed a trail of firsts and was awarded the 2018 Marine Corps Aviation Association Unmanned Aircraft Squadron of the Year. A major component of the squadron’s accomplishments included use of the MQ-9A Reaper Unmanned Aircraft System (UAS), which to date has flown over 4,800 flight hours of direct support reconnaissance over a 12 month period.

VMU-1 has been utilizing leased MQ-9A Reaper aircraft to fulfill an urgent needs request for persistent Intelligence, Surveillance, and Reconnaissance (ISR) in the Afghanistan theater since September 2018.

“We congratulate the Officers and Marines of VMU-1 for their superb performance this year, winning the John I. Hudson Award as the Marine Unmanned Aircraft Squadron of the Year,” said David R Alexander, president, GA-ASI. “GA-ASI looks forward to working with VMU-1 as the USMC transitions its Company Owned/Company Operated (COCO) MQ-9A contract to a Government Owned/Government Operated (GOGO) contract in the coming year.”

The GOGO capability fulfills the Commandant’s directive for USMC Group 5 persistent ISR capability with strike and will achieve IOC in 2020. VMU-1 will be the test bed and incubator to provide crucial information, lessons learned, requirements, and tactics, techniques, and procedures that will aid in the USMC efforts for a successful acquisition and fielding of MUX.