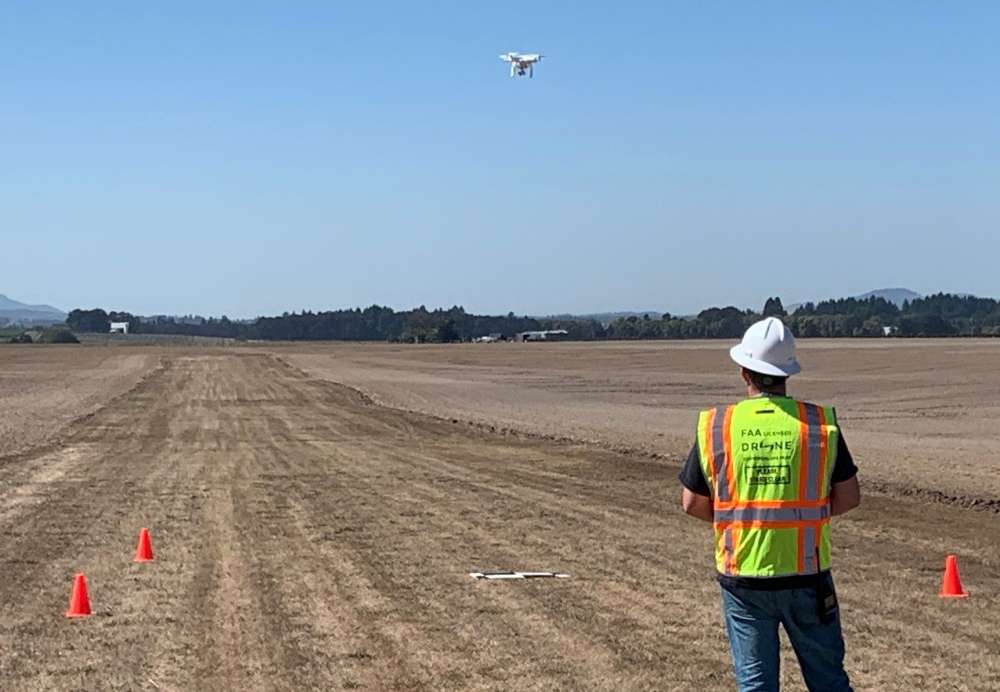 The Certificate of Authorization (COA) obtained by the University of Alaska Fairbanks allows Northwest UAV to operate its own test range under the Pan-Pacific UAS Complex. The range facilitates flights up to 4,000 feet in a 5 nautical mile radius of airspace just 12 miles south of NWUAV’s main campus, which offers a variety of UAV products and services. 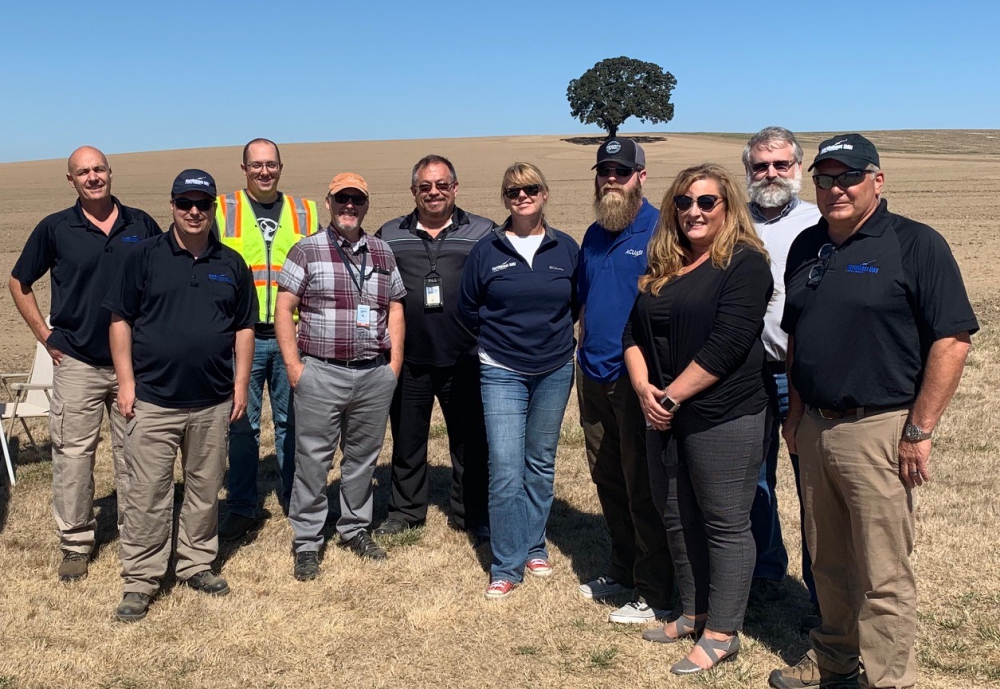 The FAST Range inaugural flight was performed Wednesday, September 4th by a quadrotor designed and built to complete power line and log line pulling by Tim Klein of Klein Engineering (who offers a variety of UAV mapping and photography services in the Willamette Valley as well). The quadrotor flew just under 1000 feet in a 1 nautical mile radius of airspace while Northwest UAV FSO David Jackson monitored the flight from the ground.

“We’re excited to offer the opportunity to legally fly drones just minutes from our main campus,” said David Jackson. “As a licensed private and unmanned vehicle pilot, I’m keenly aware of FAA regulations and the risks involved in any airspace (and around it). With this inaugural flight we demonstrated our commitment to safety, as well as the untapped potential of a UAV Range in the Willamette Valley.”