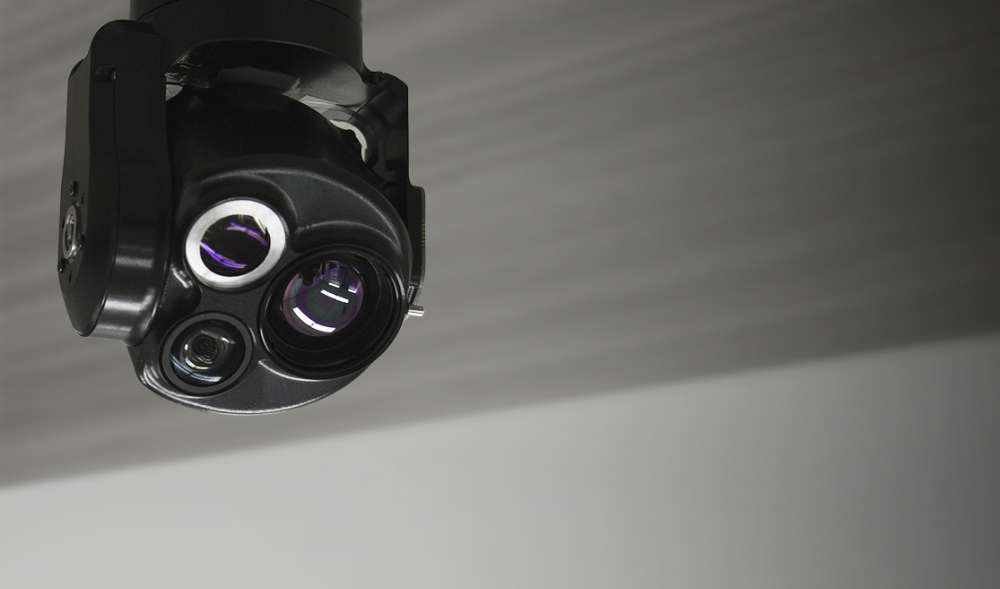 AVT Australia has completed the milestones set out under the Defence Innovation Hub Micro Gimbal contract ready for flight demonstrations to the Australian Defence Force. This includes a detailed Micro Gimbal design review, test readiness review, and a technology demonstration.

Achieving these milestones provides AVT Australia and the ADF with valuable information and insight into further technical progression of the Micro Gimbal.

Development of the Micro Gimbal commenced in June 2018 at AVT Australia’s Research and Development facility in Melbourne. The Micro Gimbal has now progressed to a state where it is ready for demonstrations in a flight environment. The system is fully stabilised with two-axis rotation, and incorporates an EO ultra-zoom sensor, a custom thermal core, and advanced onboard video processing. Optimised for integration into a sub 2kg small unmanned aerial system (sUAS), the Micro Gimbal weighs as little as 220g and measures 102mm height by 70mm in diameter.

AVT Australia was awarded the Defence Innovation Hub contract last year, for the development of a Micro Gimbal that will support the Australian Army by offering superior intelligence, surveillance and reconnaissance; target acquisition; and force protection.

“The Micro Gimbal is an exciting project for the R&D team at AVT Australia. The Micro Gimbal has progressed to a point where it is ready for initial flight demonstrations. The ADF’s contract goals were set to produce the worlds-best technology performance levels, and we have had to be innovative in all our engineering departments to push the art of the possible to deliver that. Our R&D team has grown to support the development of the Micro Gimbal, which exists alongside our large development pipeline. We look forward to demonstrating the system in a flight environment to the ADF. We are committed to developing the world’s best Micro Gimbal system for future consideration of the Australian Army, which could provide a significant capability edge in a future battlefield environment”