Turkey’s High-Speed UAV to be Deployed in Kazakhstan 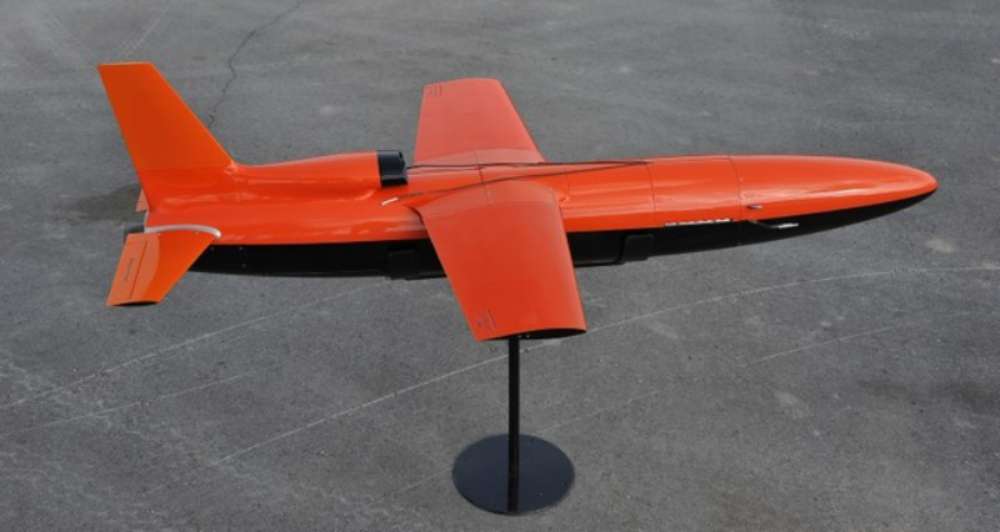 Turkey’s domestically developed high-speed unmanned aerial vehicle (UAV) Şimşek will be used in tasks abroad, starting with a military drill in Kazakhstan that will last until Sept. 11.

The aerial vehicle developed by TUSAŞ Engine Industries Inc. (TEI) was initially produced as a result of a research and development project to meet the Turkish Armed Forces’ air defense training needs.

Şimşek made its maiden flight successfully on Aug. 4, 2012, and will now support Kazakhstan armed forces as part of the Military Cooperation- 2019 international military exercise as the domestic aerial vehicle’s first task abroad.

The domestic vehicle was used in major military trainings including the Sea Wolf (Denizkurdu) 2019 military exercise, which was launched by the Turkish Navy simultaneously in three seas, Blue Homeland 2019, a joint military drill conducted with the attendance over 100 vessels on all three seas surrounding the country, the Black Sea, the Aegean and the Eastern Mediterranean, and Deniz Yıldızı (Sea Star), the Turkish navy’s military exercise in the Sea of Marmara and Black Sea.

The aerial vehicle, which is used in monitoring and shooting training of air defense systems, can take off from land or ship platforms without the need for a runway with a pneumatic launcher and can land with parachute or land for re-use when not being hit.

The acoustic score recorder system measures the distance between the gun and the Şimşek aircraft and transfers the real-time information to the ground control station. Thanks to this system, the success of the shooting training can be monitored instantly.

The endurance time of the vehicle is above 45 minutes and it can reach a speed of 650 kilometers per hour.