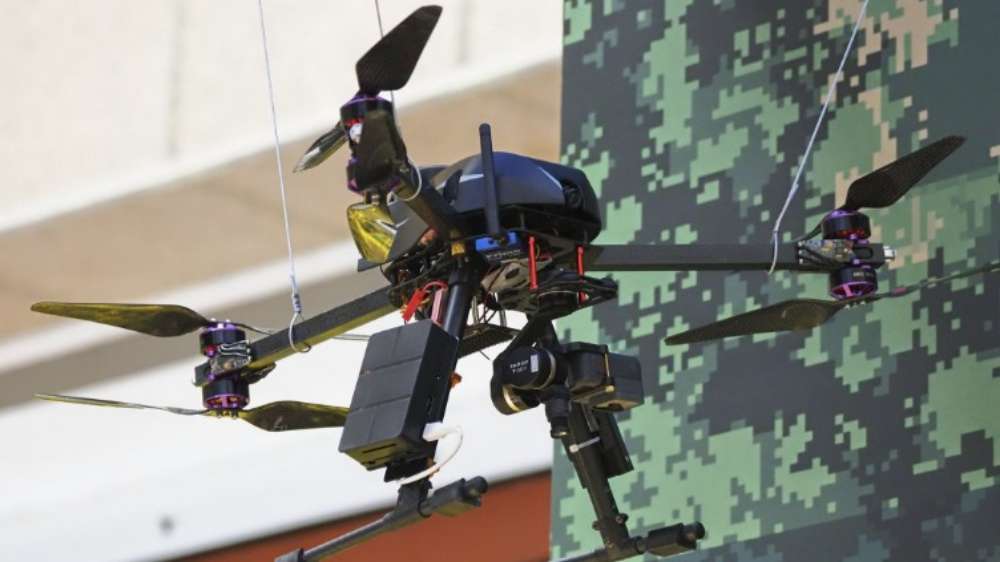 The UAV Forward Observation System is being trialled by the Taipei-based 202nd Arsenal as an organic airborne surveillance and targeting capability for the next-generation 8×8 Cloud Leopard II M2 Mortar Carrier being evaluated for the RoCA.

The system comprises an expendable, compact tri-rotor UAV, equipped with a high-definition camera suite and a GPS tracker. When launched, the air vehicle will travel to an adversary’s last known or suspected location, where it will activate its tracker to generate precise GPS co-ordinates for the mortar’s fire-control system (FCS).

“The UAV is designed to relay the target’s co-ordinates and track its activities in real time to support the mortar crews in their firing preparations and to assess the tactical situation,” a 202nd Arsenal spokesperson told Jane’s . “This enables them to reduce observation time and increase first-round hit accuracy.”

“A vehicle will typically carry several of these UAVs as it will likely be a high-value target for the hostile force,” the spokesperson added.

The UAV Patrolling System, for example, is based on a commercial off-the-shelf (COTS) quadrotor UAV and customised to perform autonomous surveillance of a facility’s perimeter.