China’s Xi’An CCKW Development Company displayed a model of a jet-powered tactical target drone, called the LJ-I, that appears similar to many of the target drones in the USA that have been transformed into tactical UAVs, such as the Kratos UTAP-22 Mako. Though advertised as a target drone, the aircraft has a stealthy shape and CCKW notes in its marketing materials that it has radar cross section of less than .02m². The UAV is 4.74m (15.6ft) in length, with a wingspan of 2.5m. 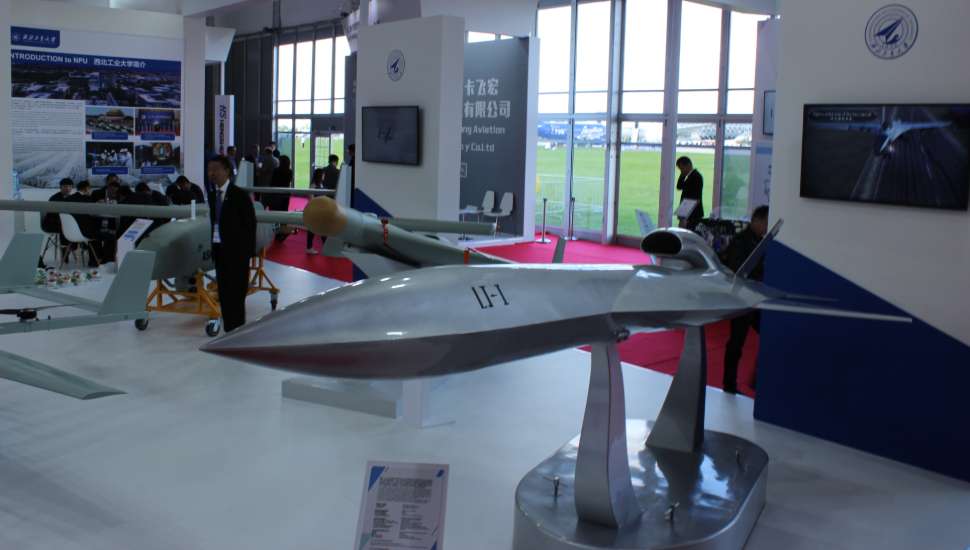 The Chinese developer says the aircraft can sustain up to 9G – or 6G for 30s. It has a flight endurance of 60min. Its cruising speed is between 400kt (741km/h) and 533kt. The aircraft lands using a parachute.

For its part, Iran Aviation Industries Organisation displayed a subscale model that it labeled the “Mobin cruise missile.” However, a representative of the company says the label was mistranslated and, in fact, the Mobin is a tactical UAV. Nonetheless, some of the specifications of the Mobin give it the characteristics of a cruise missile, including claimed features such as terminal phase guidance, terrain contour matching and endurance of 45min at 33ft (10m) above ground level.

Iranian Aviation claims that the Mobin first flew “a year ago” and can carry a variety of payloads up to 120kg (265lb), including intelligence, surveillance and reconnaissance sensors. It says 10 are in service with the Iranian air force. 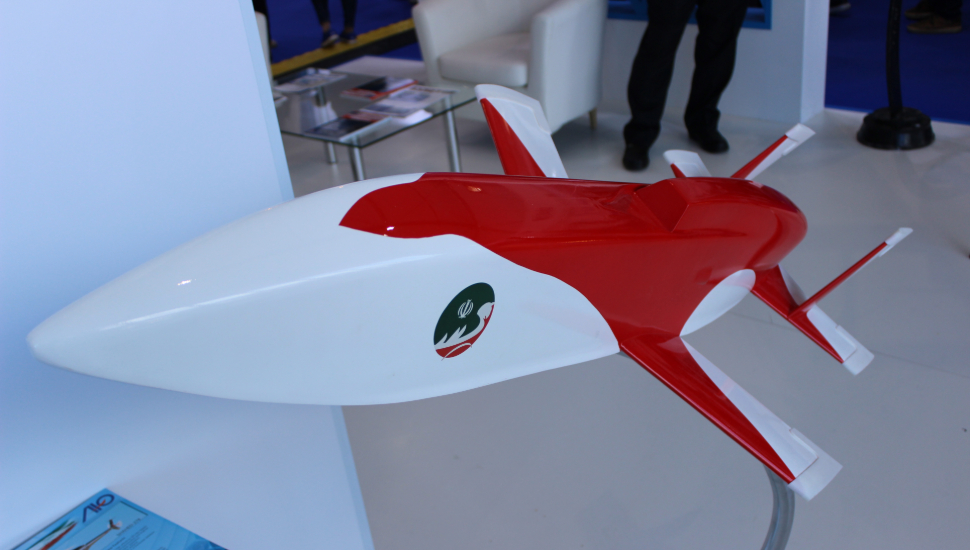 Read all our coverage of MAKS 2019 now