Yemeni Forces Down MQ-9 in Dhamar 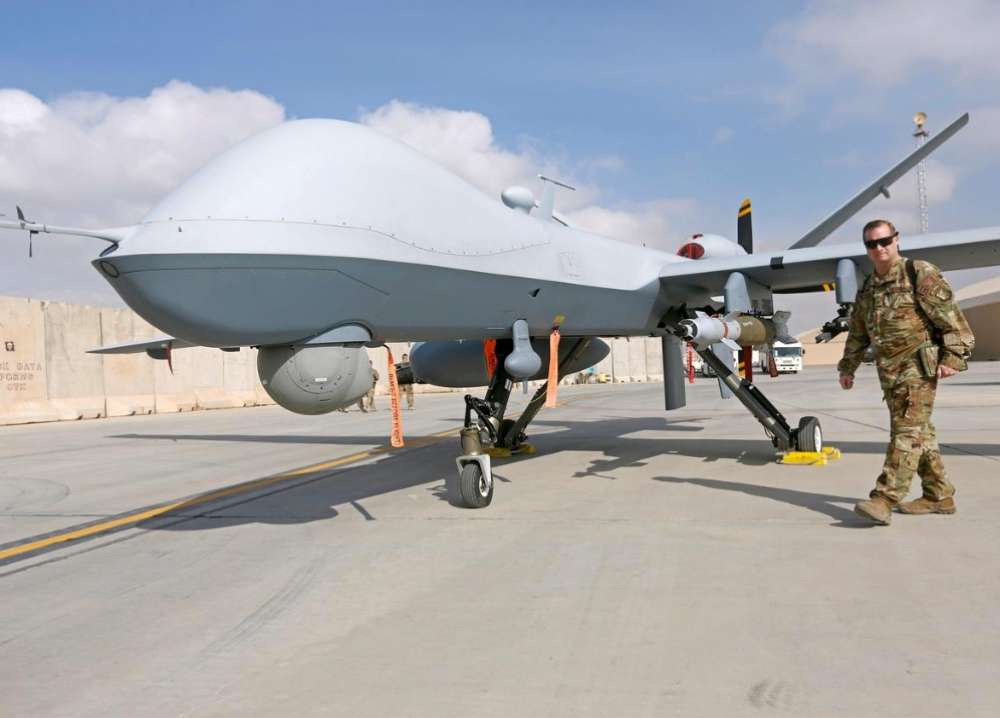 A U.S. military MQ-9 drone was shot down in Yemen’s Dhamar governate, southeast of the Houthi-controlled capital Sanaa, two U.S. officials told Reuters on Wednesday, the second such incident in recent months.

A Houthi military spokesman had earlier said that air defenses had brought down a U.S. drone.

The officials, speaking on the condition of anonymity, said the drone was shot down late on Tuesday.

This is not the first time a U.S. drone has been shot down in Yemen. In June, the U.S. military said that Houthi rebels had shot down a U.S. government-operated drone with assistance from Iran.

The group has taken advantage of a four-year-old war between the Houthi movement and President Abd-Rabbu Mansour Hadi’s Saudi-backed government to try to strengthen its position in the impoverished country.

One of the officials said that it appeared that the armed military drone, made by California-based General Atomics, had been shot down by a surface-to-air missile operated by the Iran-aligned Houthi group.

“It appears to have been fired by the Houthis and enabled by Iran,” the official said, without providing details or specific evidence.

Photo: U.S. Air Force officer passes in front of a MQ-9 Reaper drone, one of a squadron that has arrived to step up the fight against the Taliban, at the Kandahar air base