The Russian Defence Ministry has posted a video of the maiden flight of a 6-tonne Altius-U drone, capable of being in the air for more than 24 hours.

A 1 minute and 3 second video was posted on the ministry’s YouTube channel. The video shows the drone’s flight and manoeuvres in the sky, as well as landing.

Altius-U is the final form of this unmanned aerial vehicle (UAV), created as a result of the development and testing of a number of prototypes. The flight took place for 32 minutes at an altitude of up to 800 metres in fully automatic mode at one of the test aerodromes. All systems of the complex worked properly, the Ministry of Defence noted. 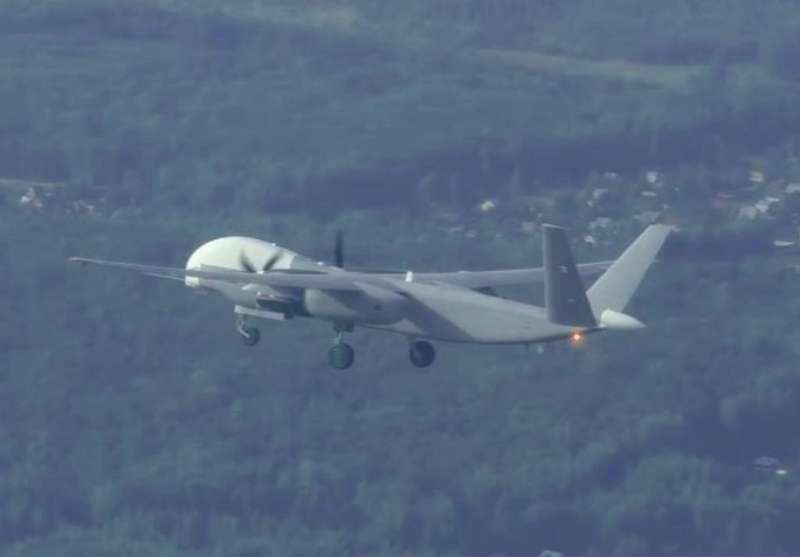 According to the report, the complex is capable of performing an entire spectrum of reconnaissance missions using optical, radio engineering and radar and can stay in the air for more than a day.

A feature of the complex is the use of a satellite control channel, making the radius of its application practically unlimited.