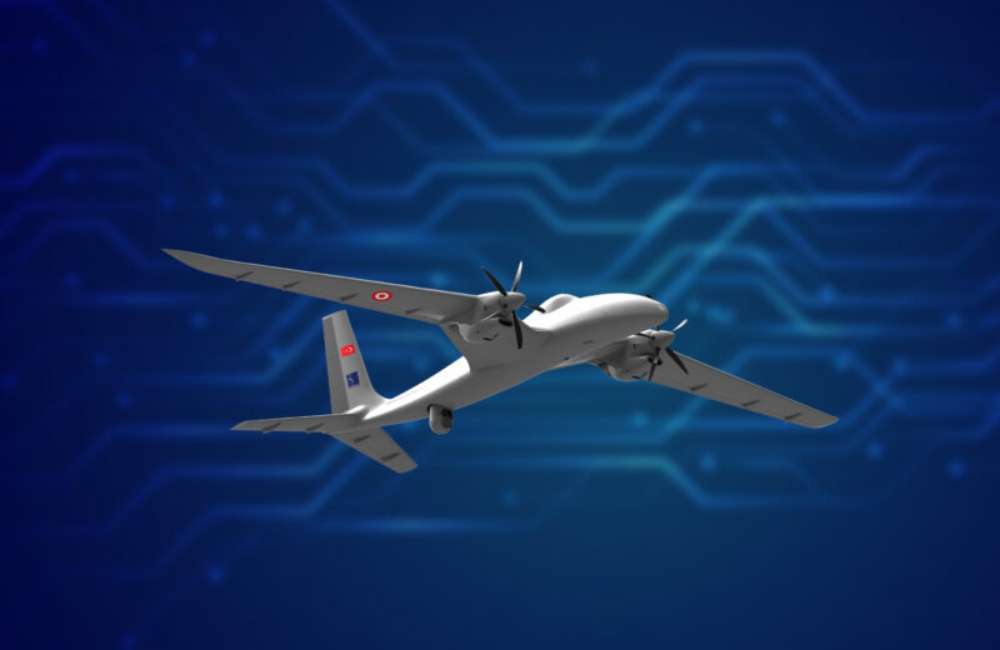 The Ukrainian and Turkish defense industries are pooling their efforts to develop the new Akinci heavy strike drone, Ukraine’s state military manufacturer UkrOboronProm said on Aug. 20. The new aircraft is being designed as part of a recently-launched joint production project between UkrSpetsEksport, an UkrOboronProm affiliate company, and Turkish arms producer Baykar Defence.

“The unmanned aerial combat vehicle is being developed in compliance with the requirements of armed conflicts in the 21st century,” UkrOboronProm director general Pavlo Bukin said, according to company’s statement.

“And it is designated for service in both the Turkish and Ukrainian armed forces. Among its foremost advantages is the ability to carry out high-precision strikes with weaponry that is identical to what is used by (more common fighter) airplanes.”

According to UkrOboronProm, the drone will be capable of carrying massive ordnance weighing “hundreds of kilograms.”

“This became possible thanks to the use of Ukrainian engines that ensure heavy lift capacity, (as well as considerable) velocity and flight altitude, cost-effectiveness, and simplicity of operation,” Bukin said.

The Akinci drone (whose name derives “akinji” or “akindji,” the light irregular cavalry in the Ottoman Empire’s military) is a heavy unmanned aerial vehicle featuring two Ukrainian-produced engines which can take the drone to altitudes of up to 12 kilometers.

The vehicle reportedly has a wingspan of 20 meters and is capable of carrying over 1,000 kilograms of ordnance payload and staying airborne for 24 hours.

“The drone is being built up with the most advanced surveillance systems, from thermal scopes and high powered cameras to active phased antenna arrays and numerous sensors,” UkrOboronProm said.

“All this (equipment) allows it to detect even well-camouflaged targets from considerable distances and to transmit their coordinates for (subsequent) destruction or for dealing high-accuracy strikes individually.”

Initially, the Akinci unmanned aerial systems became known in mid-2018. According to Turkish media, the drone systems were being developed by Baykar Makina arms manufacturer. 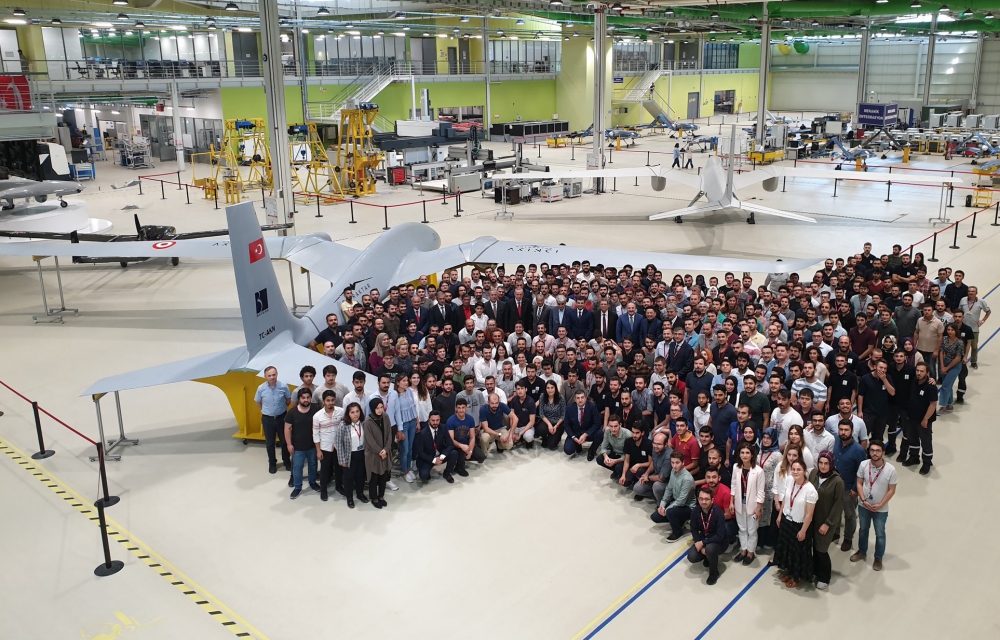 Pictures of the Akinci prototype presented to public in June 2018 and initial reports in the Turkish press indicated that it was a 4.5-ton drone equipped with two turboprop engines. According to the Defense Blog media outlet, on Feb. 24, 2018, Turkish Defense Minister Nurettin Canikli said the “Akinci will pave the way for Turkey to develop unmanned combat aircraft starting in 2027 based on the technology acquired.”