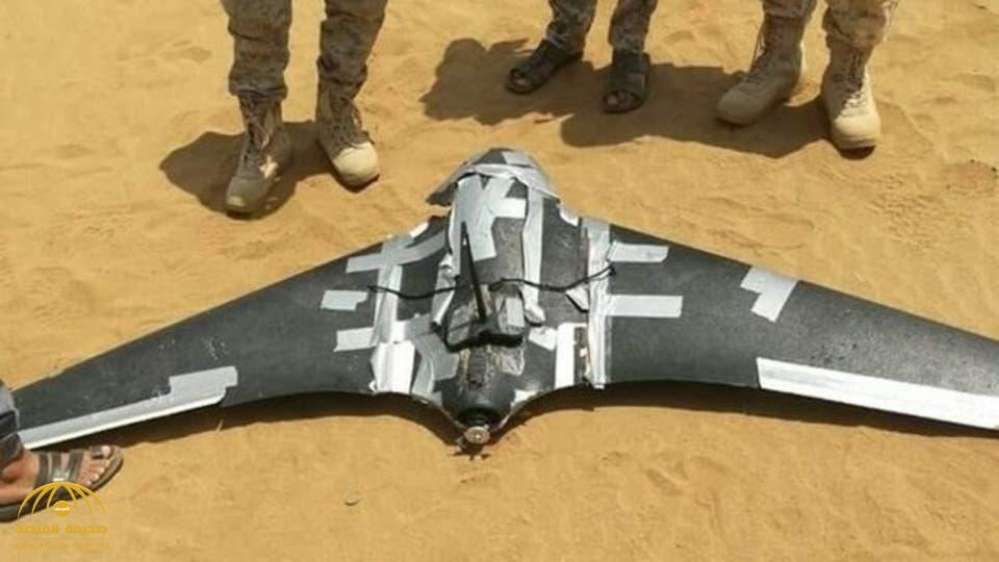 Colonel Turki Al Maliki, the spokesman of the Coalition for Supporting Legitimacy in Yemen, has said that on Sunday evening, the coalition forces managed to intercept and shoot down a drone lanced by the Iranian-backed Houthi terrorist militia from Sanaa province towards the Kingdom.

According to Saudi Press Agency, SPA, Colonel Al Maliki explained that all attempts by the Iranian-backed terrorist Houthi militia to launch drones are doomed to fail and the coalition takes all operational procedures and best practices of rules of engagement to deal with these aircraft to protect civilians. He said that repeated attempts reflect the despair of the terrorist militia and stresses crime of agents of Iran in the region and those behind it.

Continued adoption of false successes through its misleading media confirms the magnitude of the losses it suffers and the state of popular discontent towards it, the spokesman noted, stressing the command of the coalition joint forces continues implementation of deterrent measures against this terrorist militia to neutralise and destroy these capabilities strictly and in accordance with international humanitarian law and its customary rules.