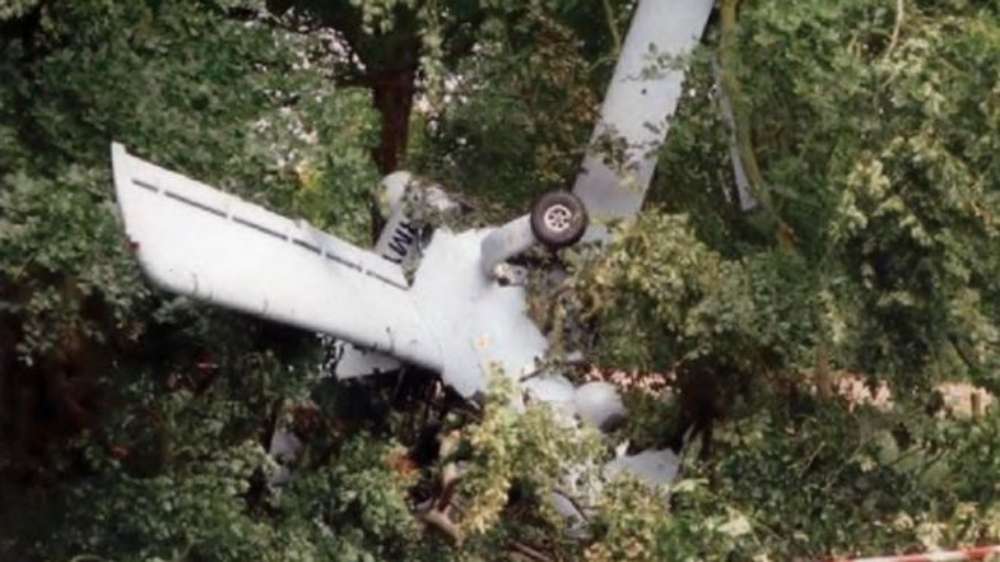 A £6m military drone crashed after it landed beyond its planned touchdown point and hit a tree, a Ministry of Defence (MoD) report has revealed.

The Watchkeeper WK050 came down on 13 June, 2018, less than a mile from Penparc school, Aberporth, where pupils were taking part in a sports day.

Five drones – almost 10% of a 54-strong fleet bought from French firm Thales – have been wrecked in mid Wales crashes. The MoD said action had been taken to address problems.

Its report, revealed following a Freedom of Information request, said the drone “landed long” of its touchdown point, before veering to the right.

The system computer failed to register it had landed so “auto-aborted as it approached the end of the runway”.

Its engine then powered up and the drone “climbed away”. When it was 40ft (12m) above the ground, the pilot cut the engine.

The report concluded “the pressing of the engine cut was the cause of the accident”.

After that it “glided over the road and crashed into a tree, approximately 900m beyond” the landing point.

“Had no action been taken by the crew the AV (aerial vehicle) would have completed its automatic go-around, from which it could have been commanded to conduct a further approach,” the report said. 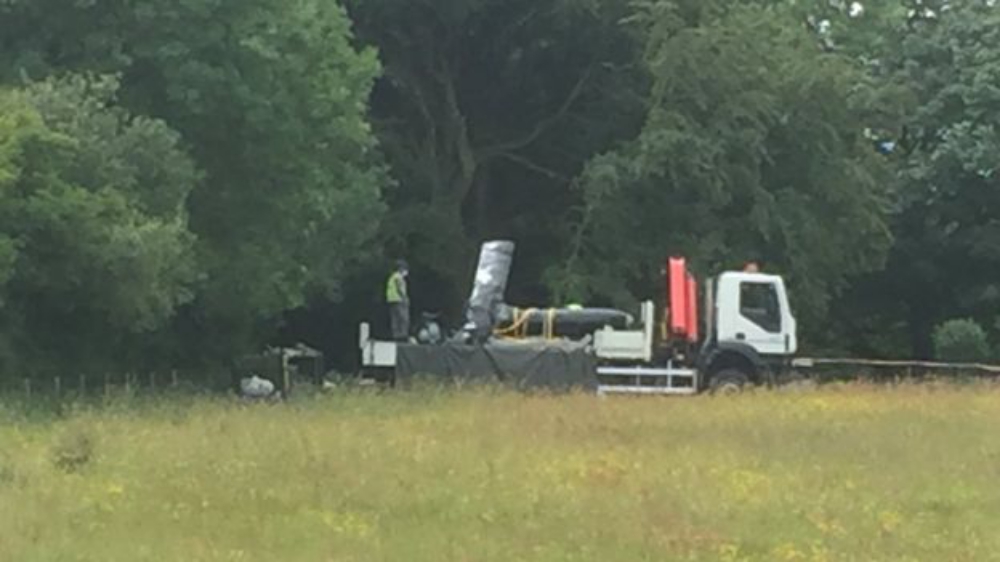 The drone crashed near Aberporth, Ceredigion in June 2018

The drone was being tested at West Wales Airport at Aberporth, Ceredigion.

An MoD spokesman said action had been taken to address identified problems and it was “considering all of the recommendations”.

A Thales spokesman said it had “already addressed the vast majority of the recommendations”.

“Unmanned aircraft systems like Watchkeeper are designed to keep our service people out of hostile environments,” he said.

“Our ability to rigorously test their capabilities and meet the highest standards of testing and certification demanded of the UK’s military aviation authorities means that we are ultimately able to deliver a safe system when deployed in operational situations.”