Georgia Man Tried to Drop Drugs into a Prison 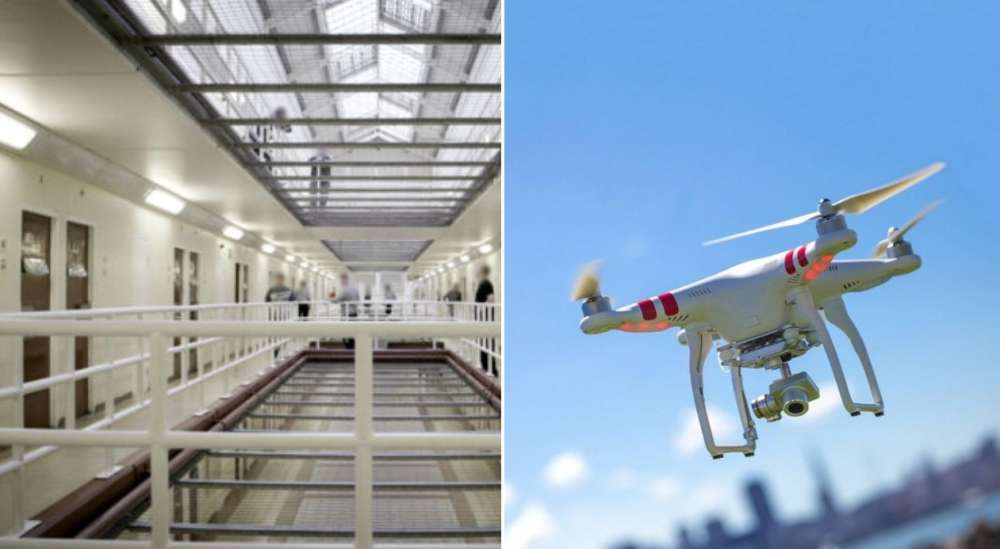 A Georgia man who was illegally operating an unmanned aircraft system (UAS) to drop contraband into Autry State Prison has pleaded guilty for his crime, said U.S. Attorney Charles “Charlie” Peeler. Eric Lee Brown, 35, of Lithonia, Georgia pleaded guilty to one count of Operating an Aircraft Eligible for Registration Knowing that the Aircraft is Not Registered to Facilitate a Controlled Substance Offense before U.S. District Court Judge Louis Sands on Thursday, July 25, 2019.

Mr. Brown is facing a maximum sentence of five years imprisonment, three years supervised release, and a fine of $250,000.

Mr. Brown admitted in his signed plea agreement that he attempted to use a drone to drop a large bag of marijuana into Autry State Prison in Pelham, Georgia. Mitchell County deputies responded to a call on March 29, 2018 about a vehicle impeding the flow of traffic near the prison. Mr. Brown was inside the vehicle, and deputies smelled marijuana and observed the drone. They also saw two clear plastic bags containing a green, leafy substance that later was confirmed to be 294 grams of marijuana. Mr. Brown was taken into custody. Search warrants revealed detailed conversations about using the drone to drop drugs into the prison. Mr. Brown did not register the DJI Phantom 4 drone which was found in his possession, and he also did not have a valid FAA Airman’s Certificate or Remote Pilot Certificate, both actions required by law.

“Working with state, local and federal authorities, our office will aggressively prosecute those who choose to smuggle cellphones, drugs or any other contraband into our state prisons. The use of drones is regulated by federal criminal statutes, and our office will not hesitate to use those statutes in the fight against prison contraband,” said Charlie Peeler, the U.S. Attorney. “I applaud the Department of Transportation, the Georgia Department of Corrections, and our local law enforcement for thinking creatively to bring this defendant to justice.”

“Mr. Brown’s guilty plea should be a very clear warning to anyone who chooses to illegally operate unmanned aircraft systems (UAS) for unintended purposes,” said Todd Damiani, Department of Transportation Office of Inspector General (DOT OIG) Regional Special Agent in Charge. “DOT OIG special agents, along with our federal, state, and prosecutorial law enforcement partners, will actively pursue those who unlawfully use federally-regulated modes of transportation for the distribution of controlled substances or contraband.”

“We are pleased to see justice being served on this individual, and we hope that his actions, and subsequent prosecution in the first-known criminal prosecution under this drone registration law, will serve as a warning to others considering introducing contraband into our facilities,” said Timothy C. Ward, Commissioner of the Georgia Department of Corrections.  “We applaud the work of our Special Agents, and we appreciate the commitment and collaboration of our law enforcement partners in their efforts to help ensure the safety of the public.”

The case was investigated by the Department of Transportation Office of Inspector General (DOT OIG), the Georgia Department of Corrections, and the Mitchell County Sheriff’s Office. Assistant U.S. Attorney Leah E. McEwen is prosecuting the case for the Government.

Source: All On Georgia