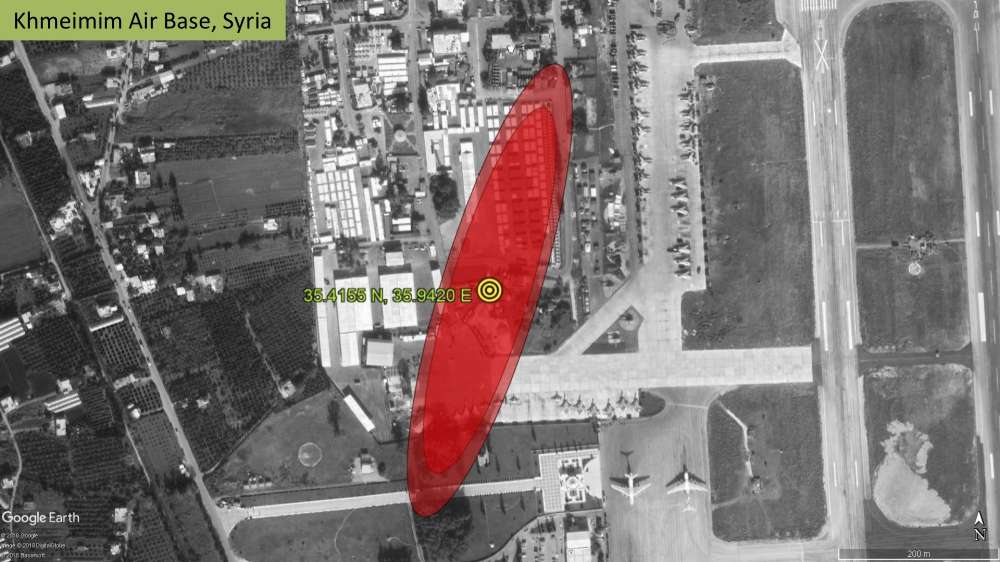 The signal that has been disrupting satellite navigation for planes flying through  in recent weeks originates inside a Russian air base inside Syria, according to data collected by a US-based researcher.

This interference to the Global Positioning System (GPS) reception does not appear to be specifically directed at Israel, but rather the Jewish state is likely collateral damage in an effort by Moscow both to protect its troops from drone attacks and to assert its dominance in the field of electronic warfare, Todd Humphreys, a professor at the University of Texas, told The Times of Israel this week.

Since last spring, pilots flying through the Middle East, specifically around Syria, have noted that their GPS systems have displayed the wrong location or stopped working entirely. This came shortly after a large suicide drone attack on Russian forces in Syria.

Using a series of sensors onboard the International Space Station, Humphreys and his team have been tracking the phenomenon for several months. They were able to identify the geographic source of the signal: the Khmeimim Air Base, which was built by Russia in 2015 along Syria’s western coast as one of Moscow’s permanent facilities as part of its support for Syrian dictator Bashar Assad in the country’s civil war.

“[The signal] is so strong that I can see it from space,” said Humphreys, an aerospace engineer, specializing in satellite-based navigation. 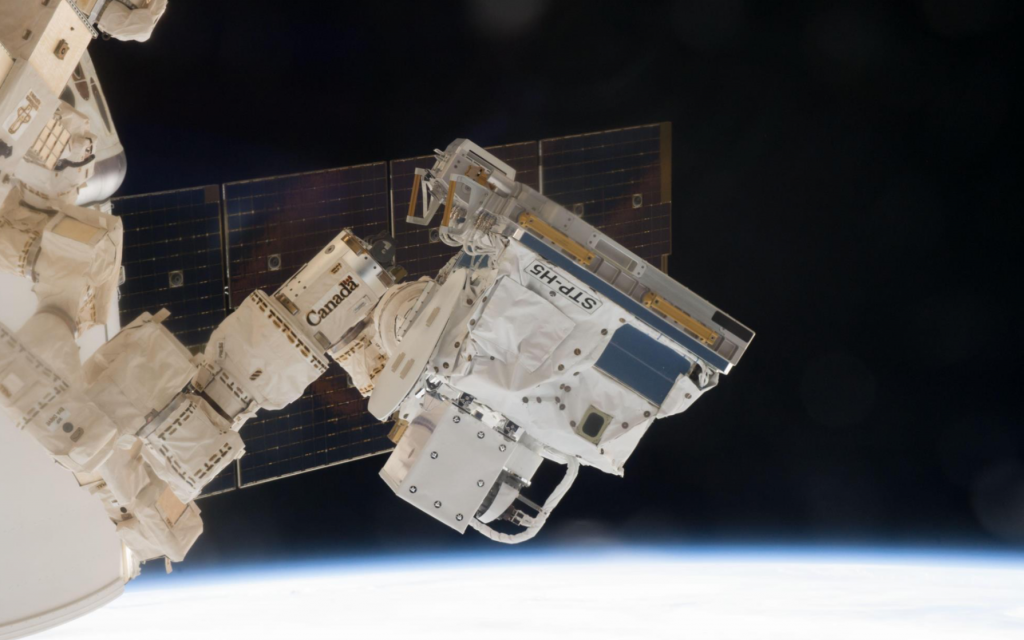 A series of sensors on the International Space Station created by aerospace engineer Todd Humphreys, from a presentation by Humphreys to the US government in June 2019. (Courtesy)

Similar GPS disruptions have been reported in recent years around the Black Sea, along Russia’s borders with Norway and Finland, and near the Kremlin and Russian President Vladimir Putin’s palace.

According to Israel’s Airports Authority, the interference has not caused any safety issues as there are several methods that can be used for takeoffs and landings, but it has had a significant, though not overly dangerous, impact on pilots’ ability to fly their planes, as modern aircraft rely heavily on GPS navigation.

“It’s a nuisance that pilots have become accustomed to,” Humphreys said.

The issue only affects planes in the air over Israel; there is no interruption of GPS service on the ground. Humphreys explained that this is because the technology being used works on lines of sight. Due to the curvature of the earth, the signal cannot reach GPS receivers over the horizon.

According to Humphreys, the method being used by Russia appears to be a combination of jamming, in which GPS service is outright denied, and spoofing, the term for feeding GPS receivers false information.

He said the sudden appearance of the problem in Israel could be the result of any number of changes to Russia’s deployment of its transmitters, also known as jammers — either the deployment of additional transmitters, an increase in the power of them or a repositioning of one of the jammers closer to the border with Israel.

“But my assumption is that Russia relocated one of its transmitters recently,” he said.

Israeli officials have also said Russia appeared to be to blame for the GPS interference, with some unnamed defense officials telling the Haaretz newspaper on Friday that the source of the problem seems to be coming from either a land-based or ship-based jammer.

The Russian Embassy denied the claims by Israeli officials, saying the allegations were “fake news.”

But Humphreys said based on his data, he was 90 to 95 percent positive that Moscow was behind the interference.

“I don’t find Russia’s denials credible,” he said, repeating, “I can actually see [the signal] from space.”

This GPS denial of service does not affect Russian pilots taking part in the civil war in Syria, as Russia does not rely on GPS satellites for its navigation. Instead, Russia uses its indigenous Global Navigation Satellite System, or GLONASS.

As a result, the Russian military has little to lose in disrupting GPS reception.

Humphreys said the jamming appeared to be an effort by Russia to prevent attacks by drones that rely on GPS navigation to attack their bases and personnel, but also is a way for Moscow to demonstrate to the entire world its “dominance in the radio spectrum.”

He noted a recent comment by Gen. Raymond Thomas, head of US Special Operations Command: “[Syria is] the most aggressive electronic warfare environment on the planet.”

In addition to Russia’s GPS spoofing, Israel has been accused by Syria and Arab media of carrying out electronic warfare attacks on the Syrian military, falsely triggering or knocking out its air defenses.

Earlier this month, Humphreys presented his findings to the National Coordination Office for Space-Based Positioning, Navigation and Timing — the branch of the government responsible for maintaining the Global Positioning System.

He said he also spoke to Israel’s El Al airline about the issue, but has not discussed it with Israeli military or civil officials.

The Israel Defense Forces refused to comment publicly on the source of the interference, but said it has not affected its operations.

“The issue is of civilian concern and the IDF provides technological support in order to facilitate freedom of movement within Israel’s airspace,” the army said. “The IDF operates continuously to maintain operational freedom of movement and superiority in the electromagnetic spectrum.”

Since the interference began, planes in Israel have had to use an alternative method for landings, known as the Instrument Landing System.

“It is a safe and professional method that is used every day in airports around the world, including Israel,” the Airports Authority said.