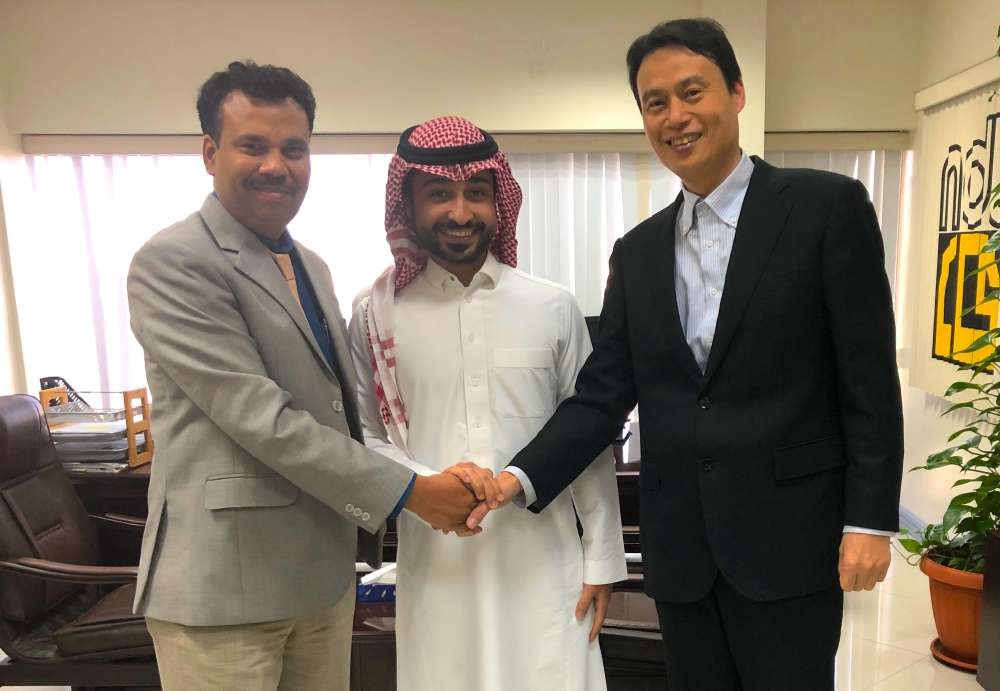 Tokyo-headquartered Terra Drone Corporation, has entered into an investment agreement with NDT Corrosion Control Services Co. (NDTCCS), a leading Saudi company which has been providing nondestructive testing and inspection services in the Middle East since 1975.

With this agreement, Terra Drone and NDTCCS will establish a new joint venture, Terra Drone CCS, focusing on the Middle East market.

NDTCCS counts some of the biggest oil and gas companies in the Middle East among its clients. These include major national oil and gas companies like the Abu Dhabi National Oil Company, Saudi Aramco, Kuwait Oil Company, and Oman Oil Company to name but a few. With branches in Saudi Arabia, UAE, Kuwait, Oman and Bahrain that NDTCCS has, Terra Drone CCS will provide UAV inspection and testing services to a variety of sectors, including power line, utilities, renewables, telecommunications, and oil and gas facilities. The company will also contribute to surveying activities and urban development using drones. 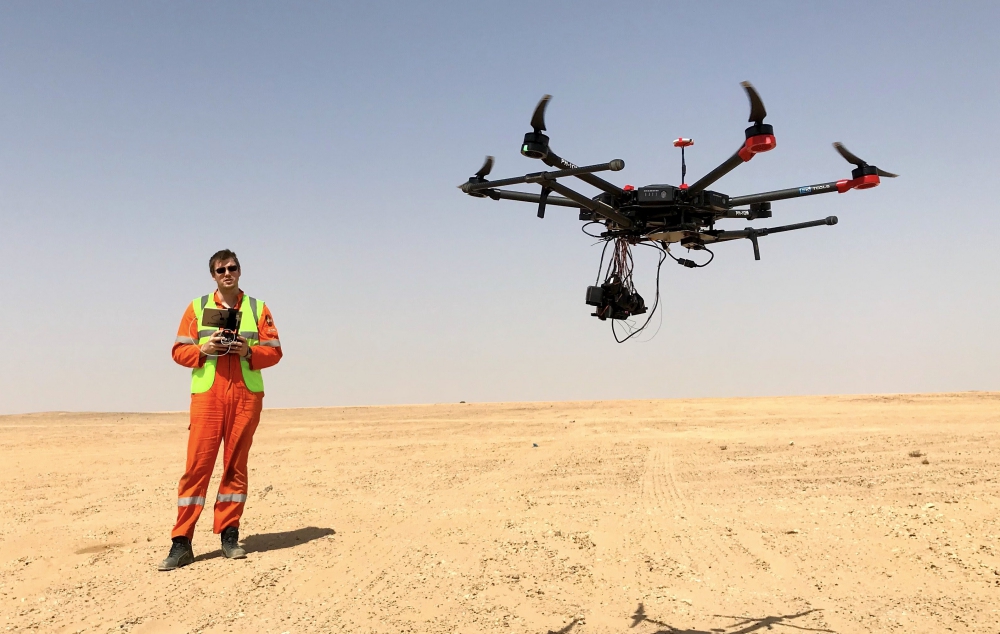 Energy consumption in the Middle East is expected to rise sharply on the back of rapid industrialization and infrastructure development. And with the push being toward renewable energy sources like solar and wind power, the demand for inspection of these power generation facilities is also expected to increase. Terra Drone CCS will be in a prime position to provide these services to power generation facilities using drones.

According to L.M. Murugan, Group General Manager, NDTCCS, “Joining forces with Terra Drone will not only add value to our customers, but it would also spark a digital transformation in the Kingdom of Saudi Arabia and the Gulf Cooperation Council (GCC). By collaborating both companies’ technical expertise and experience, Terra Drone CCS will become a pioneer of emerging technologies like drones, Internet of Things, data analytics, and artificial intelligence in the region.”

“Of the many NDT and inspection companies we came across, we were most impressed by the capabilities and track record of NDTCCS. The company is already a market leader in GCC and the best partner we could ask for to serve clients in this region. We look forward to bringing our leading technologies such as Terra UTM, Terra Wing, Terra LiDAR, 4G LTE drones, and our proprietary mapping software Terra Mapper to the region.”