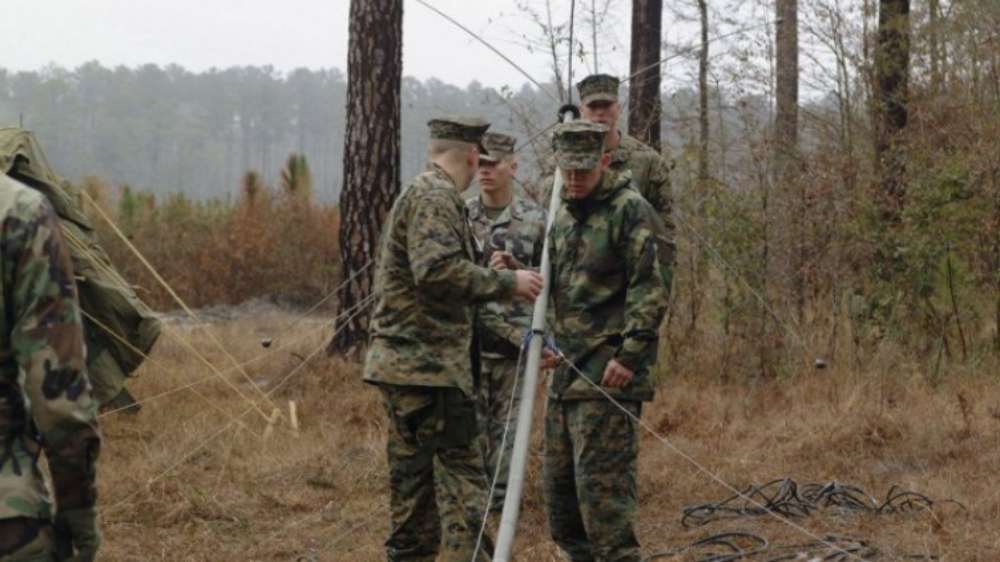 The US Air Force (USAF) seeks information from industry regarding non-satellite-based beyond line-of-sight (BLOS) communications.

The USAF is interested in systems that would provide the best redundancy to satcom systems in performance characteristics. These systems may include well-known systems such as troposcatter and HF but also lesser-known systems including passive scatter systems such as aircraft and meteor burst scatter, or an entirely novel idea of achieving BLOS communications.

Troposcatter technology uses particles that make up the earth’s atmosphere as a reflector for microwave radio signals. Those signals are aimed just above the horizon in the direction of a receiver station. As they pass through the troposphere, some of the energy is scattered back toward earth, allowing the receiver station to pick up the signal, according to Raytheon.

Responses are due by 29 July. In responses, the USAF wants to learn more about new technologies that would decrease maintenance cost fivefold, have a 50% increase in average time between failure, a 100% increase in part failure prediction accuracy, and a 25% increase in re-use.

Photo: US Department of Defense