US Naval Air Systems Command (NAVAIR) is taking a novel crowdsourcing approach to deciding what unmanned air vehicle (UAV) and components to acquire for the US Marine Corps MUX programme.

NAVAIR plans a series of prize competitions where companies will pitch what they believe to be the best technology for various USMC requirements. It will select the best ideas and merge them into one aircraft.

MUX is short for Marine Air Ground Task Force Unmanned Aircraft System Expeditionary programme. It’s the USMC’s desire for a VTOL aircraft that would serve as a platform for airborne early warning, electronic warfare, intelligence, surveillance, and reconnaissance (ISR), and data relay. Such an aircraft should be capable of operating from aircraft carriers, amphibious assault ships and guided missile destroyers, as well as austere environments on land. 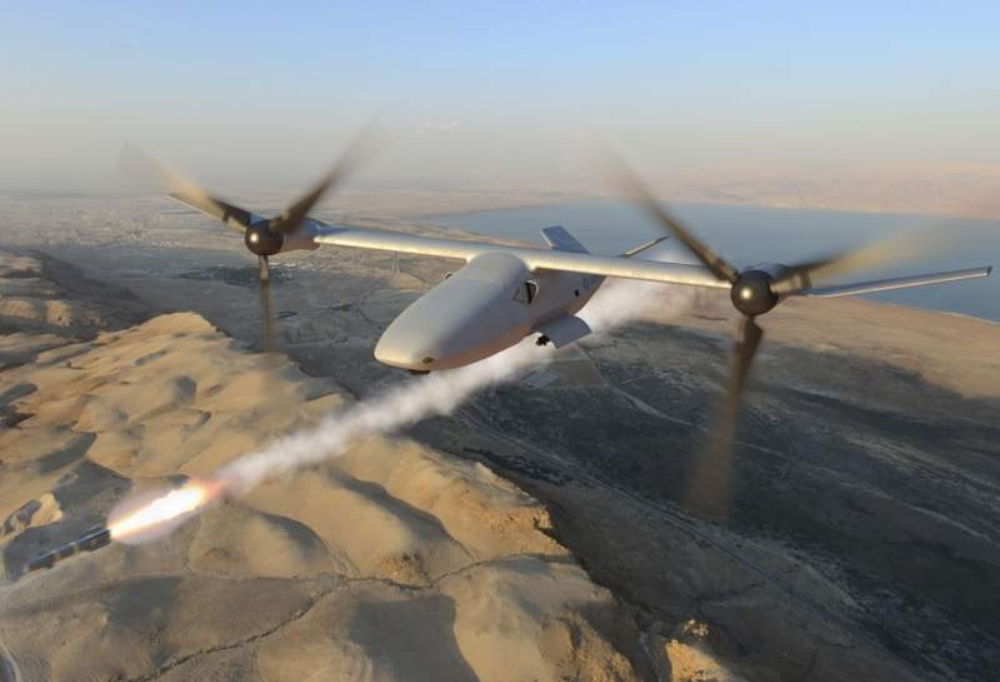 NAVAIR plans to formally open the first MUX Prize Challenge on 15 May and close it on 26 September 2019. The USMC wants early operational capability for MUX by 2026.

Companies whose ideas aren’t initially selected won’t be ejected from the competition, but will have an opportunity to continue to participate, up until a point, he says.

The first prize challenge was posted online on 7 May and asks competitors to propose a modular mission system payload adapter, a standardised physical container capable of holding each of the MUX mission payloads separately. NAVAR wants the container to facilitate rapid loading and unloading of the mission payloads into the airframe using minimum tools and support equipment.

NAVAIR plans “six separate first round prize challenges, four of which will be for individual mission payloads, one for payload adapter designs, and one for system architecture designs,” the command says. Later it will launch “a subsequent second round prize challenge for air vehicle designs that, at the discretion of the government, integrate selected payloads, payload adapter, and architecture designs from the first round of challenges. At the discretion of the government, development of a prototype and fielding effort for selected products may follow.”

One possible contender for MUX is Bell’s V-247 Vigilant tiltrotor concept, which is based on the company’s manned tiltrotor demonstrator, the V-280 Valor.