According to a 20 March press release from state-owned company UkrOboronProm the Armed Forces of Ukraine has received into service its first Bayraktar TB2 armed unmanned aerial vehicles. Ukrainian President Petro Poroshenko in Starokonstantinov handed over 420 units of aircraft and military equipment to the Ukrainian military, including the first Bayraktar TB2 unmanned systems.

“Testing of the drone Bayraktar TB2, which was put into service with the Ukrainian army, was successful. I congratulate the Armed Forces of Ukraine, partners from Turkey. Today we have a completely new weapon –aerial attack drones. You see camera mounted on UAV that tracks the accuracy of the strike,” Poroshenko said after testing the UAV at the test site in Khmelnytsky region on Wednesday.

The president said the acquisition of the drone has opened new opportunities for Ukraine’s special forces, as well as for Ukrainian paratroopers. 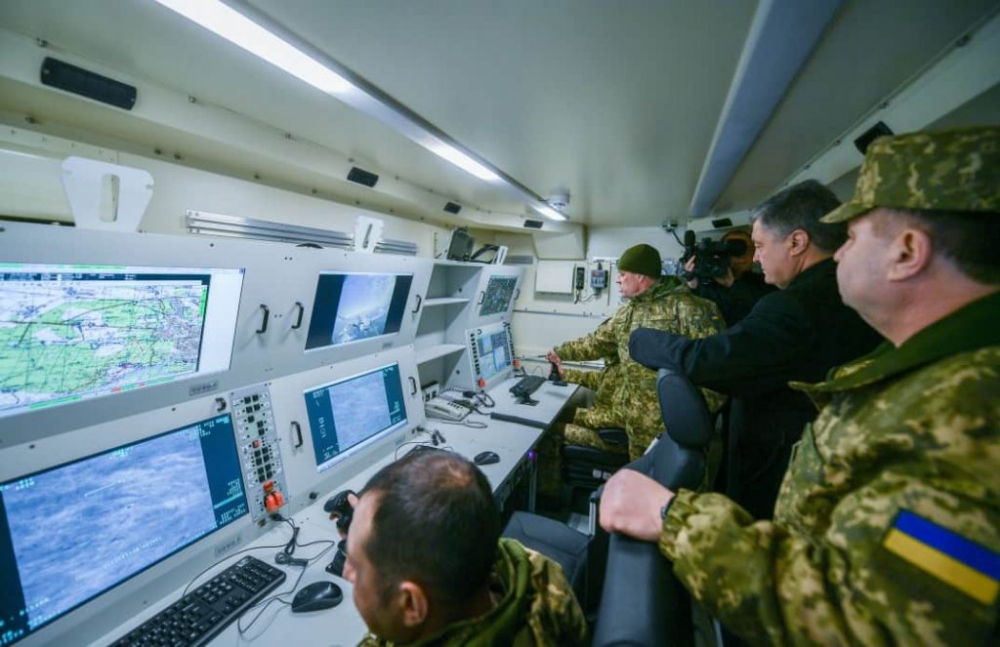 Bayraktar TB2 unmanned combat aerial vehicle can carry a maximum payload of more than 55kg. Bayraktar can fly up to 22,500 feet and loiter for more than 24 hours. 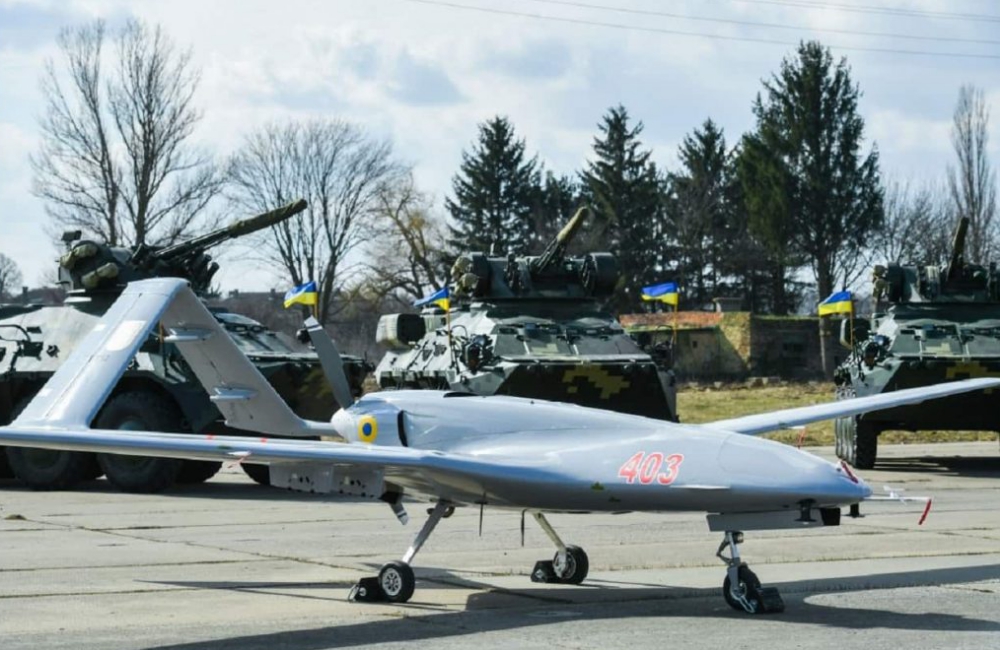 Prototype Development Phase started within 2007 based on competition model. Bayraktar Tactical UAS with its critical all subsystems including Flight Control, INS-GPS, Automatic Take Off-Landing systems developed in house demonstrated fully automatic taxi, take off, cruise, landing, parking phases in 2009 and was selected as the winner of the program.