In the study, published in Nature journal Scientific Reports, the researchers detail the technique that involves an algorithm for locating the koalas using drones that can detect heat signatures. The technique has great potential to improve management of koala populations and other threatened species as well as being used to detect invasive species.

Dr Hamilton said the researchers were able to correlate the detection of koalas from the air using ground surveys of tracked radio-collared koalas in Petrie, Queensland.

The system uses infrared imaging to detect the heat signals of the koala despite the canopy coverage of the eucalyptus trees.

“Nobody else has really managed to get good results anywhere in the world in a habitat this complex and in these kinds of numbers,” Dr Hamilton said.

Other animal population detection systems by drones have been used in fairly simple scenarios such as looking for seals on a beach or animals on the savannah.

“A seal on a beach is a very different thing to a koala in a tree,” Dr Hamilton said.

“The complexity is part of the science here which is really exciting.

“This is not just somebody counting animals with a drone, we’ve managed to do it in a very complex environment.”

To maximise the effectiveness of the technique, the researchers carried out their aerial sweeps of the area at early morning during colder months, when difference between the body heat of the koalas and the background was likely to be greatest.

The drone covered an area in a “lawnmower” pattern, going up and down over a specific area.

After the flight, the data was put through an algorithm that was designed to identify the heat signatures of the koalas compared to other animals in the area. 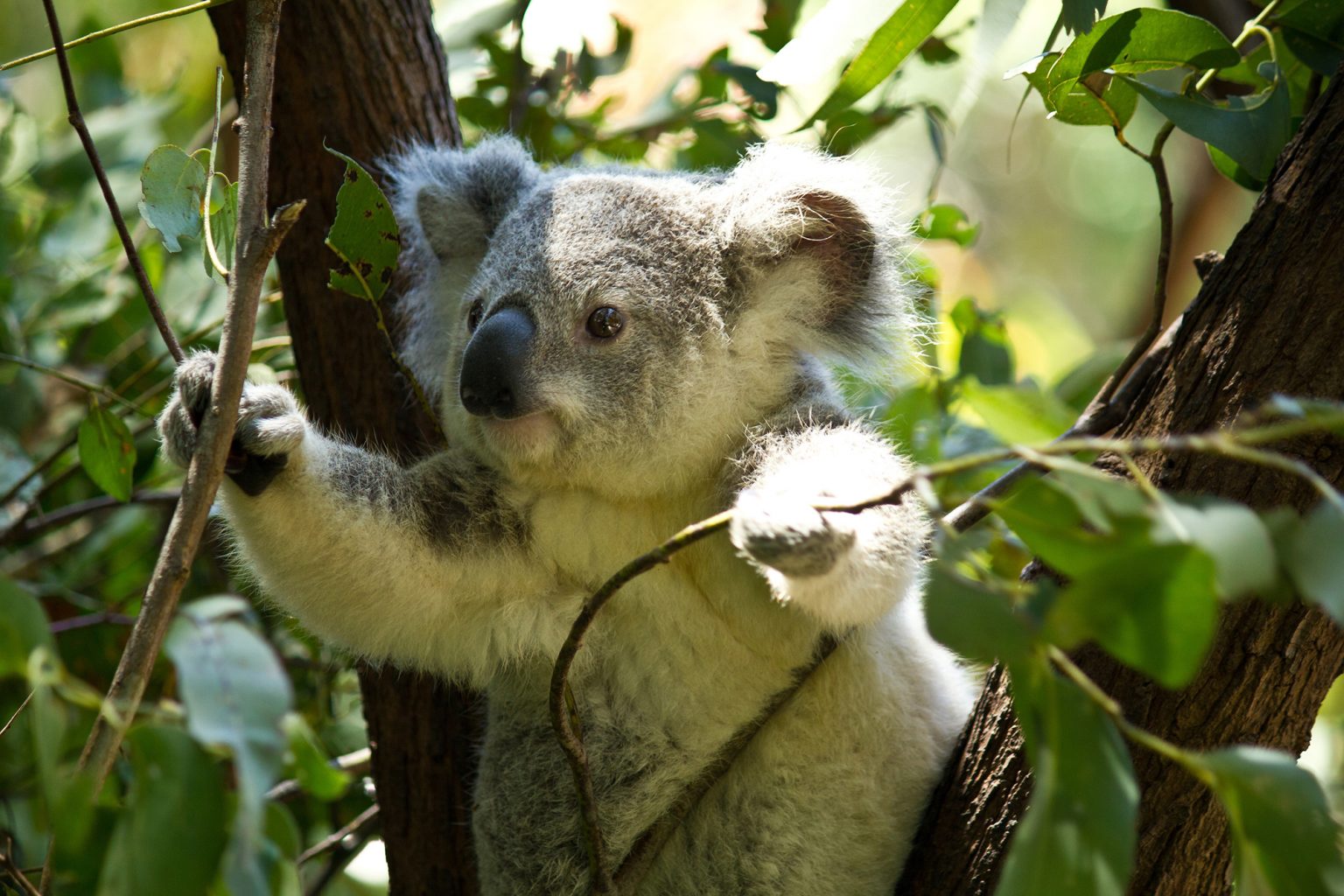 The technique is able to spot koalas even in heavy tree canopy.

“On average, an expert koala spotter is going to get about 70 per cent of koalas in a particular area,” Dr Hamilton said. “We, on average, get around 86 per cent. That’s a substantial increase in accuracy that we need to help protect threatened species.

“What we previously found was the accuracy was about the same as expert observers.

Another advantage of animal detection by drone is that it is quicker, and cheaper, than covering the same area with human spotters.

“We cover in a couple of hours what it would take a human all day to do,” Dr Hamilton said. 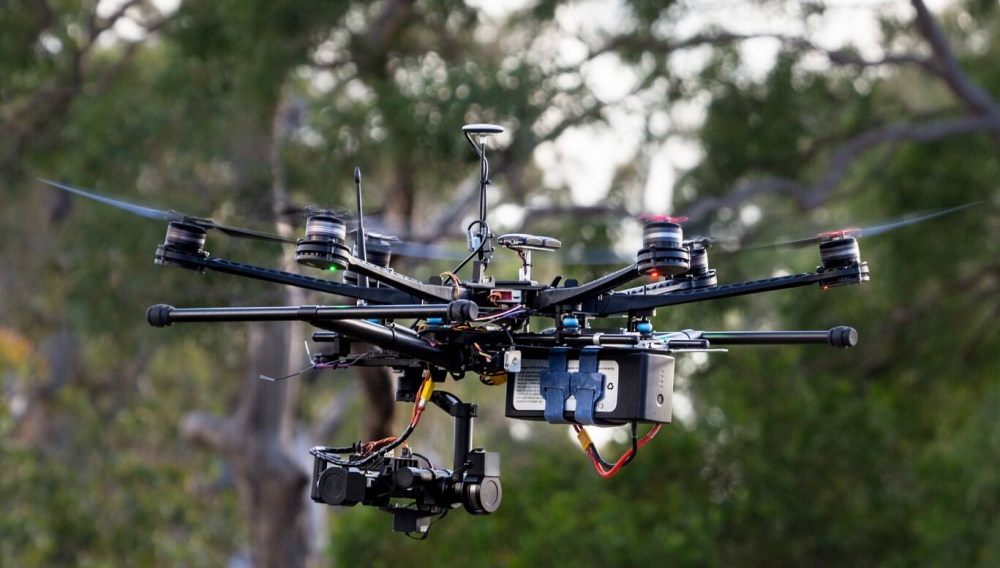 But Dr Hamilton said the high accuracy rate of the drone detection did not mean other means of determining koala population, such as by human spotters or dogs, were no longer necessary.

“There are advantages and downsides to each one of these techniques, and we need to figure out the best way to put them all together.

“What we do know now is that this is a really powerful tool within the tool box.

“Thinking about any one of these approaches as a silver bullet tends to make people complacent – they think the problem has been solved, so let’s move on. Koalas are facing extinction in large areas, and so are many other species and there is no silver bullet.

“This is a powerful technique in the right circumstances.”

Following the success of the study, Dr Hamilton said the researchers were looking to expand the area where they had studied koala populations, and would use the drone system in other parts of Brisbane, south-east Queensland and northern New South Wales.

And the target would also be expanded, with the algorithm being adapted so the technology could be used to detect invasive species such as deer.