Science Technology company with partners from South Korea, USA, and Ukraine is launching the program that will use the latest technologies and combat experience to develop a new unmanned aerial platform that can carry up tons of weapons.

Сompany representatives have not released specification of the new unmanned bomber. However, it is expected that UCAV can carry multiple mission payloads to include: electro-optical/infrared units, multi-mode maritime surveillance radar, laser designators, and various weapons packages. 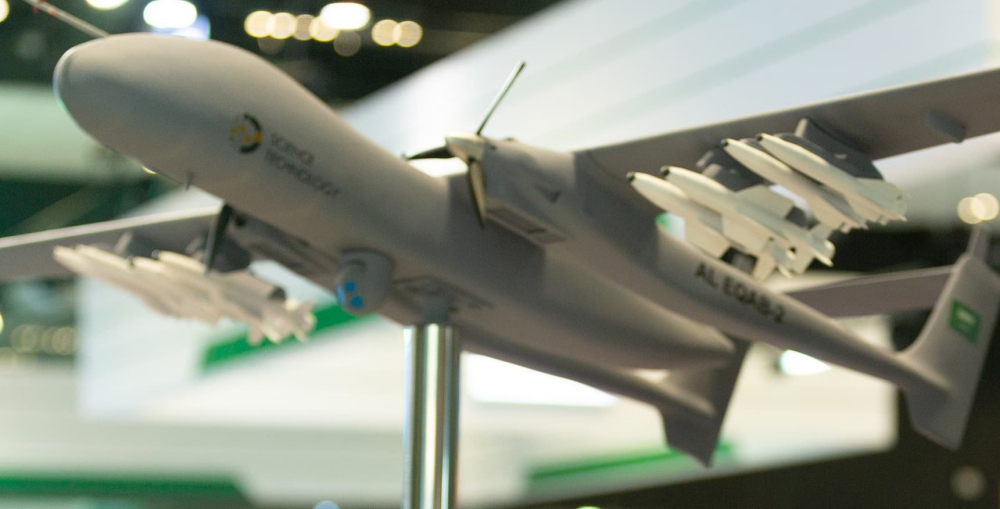 Combat air vehicle will be able to carry a range of anti-radiation, anti-ship, and precision air-to-ground missiles, and guided bombs. UCAV also will be equipped with onboard equipment to enable laser-guided missile, which possesses highly accurate.

“The work on this project is a priority and received endorsed by number Armed Forces and potential customers in the MENA (Middle East & North Africa) region,” the company spokesperson said.

MENA defense spending is expected to rise in the next few years and this to open market for new heavy unmanned aerial systems carrying lethal payloads. The UCAV fleet in the region is forecast to increase from dozens of aircraft in 2018 up to 700 combat drones in 2028 driven by the growing number and intensity of local conflicts.

It is worth noting that during the IDEX 2019 exhibition, Science Technology signed a cooperation agreement with an international consulting firm headed by Wesley Kenn Clark (U.S. general, the former head of NATO in Europe), for promoting the development of new projects of the company and transferring the experience of the American defense industry. 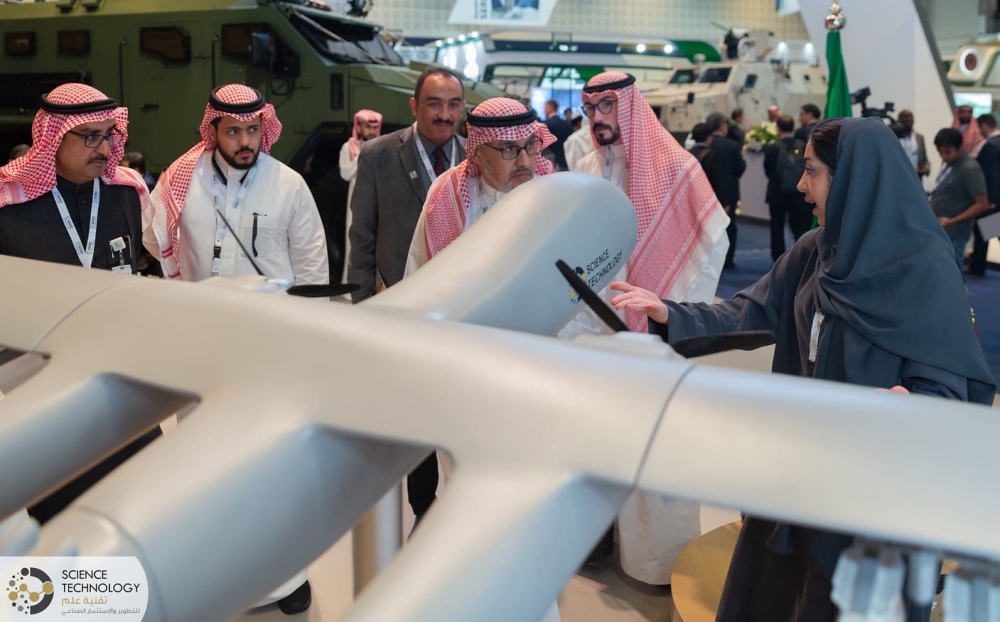 Science Technology is a Saudi Arabian corporation that was established to facilitate the development, production and export of high-tech industrial products designed for civilian and military applications. Science Technology is an established player in the Saudi defense market with a proven track record of sales collaboration with all major KSA military and homeland security government agencies.