Boeing has introduced its newest unmanned platform, the Boeing Airpower Teaming System. Designed for global defense customers by Boeing Australia, it is the company’s largest investment in a new unmanned aircraft program outside the United States.

The aircraft will complement and extend airborne missions through smart teaming with existing military aircraft. 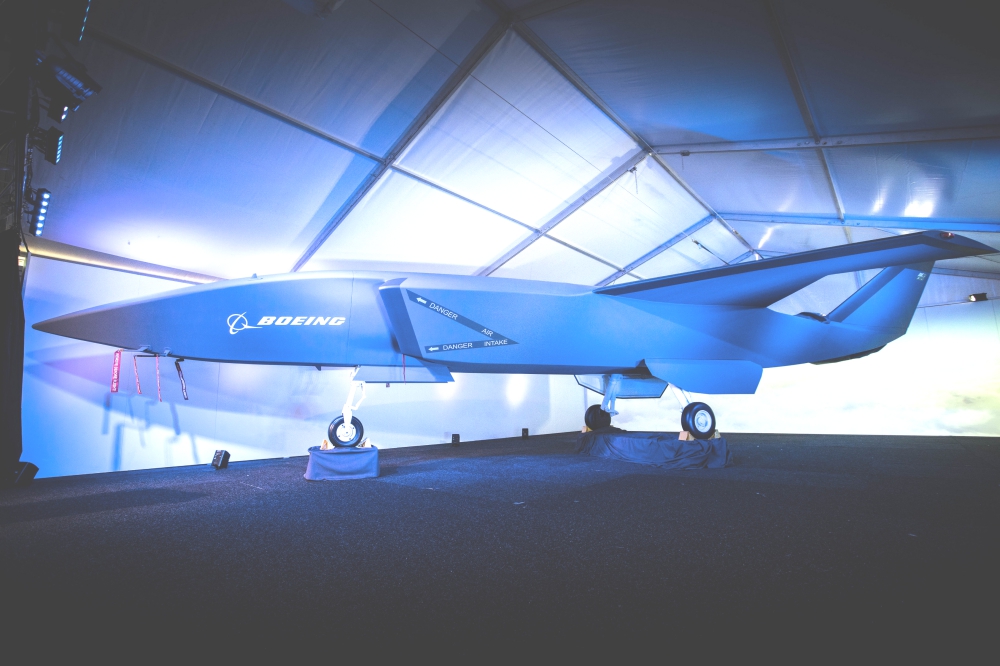 A model of the unmanned Boeing Airpower Teaming System was unveiled at the Australian International Airshow Feb. 27

“The Boeing Airpower Teaming System will provide a disruptive advantage for allied forces’ manned/unmanned missions,” said Kristin Robertson, vice president and general manager of Boeing Autonomous Systems. “With its ability to reconfigure quickly and perform different types of missions in tandem with other aircraft, our newest addition to Boeing’s portfolio will truly be a force multiplier as it protects and projects air power.”

The Boeing Airpower Teaming System will:

— Provide fighter-like performance, measuring 38 feet long (11.7 metres) and able to fly more than 2,000 nautical miles
— Integrate sensor packages onboard to support intelligence, surveillance and reconnaissance missions and electronic warfare
— Use artificial intelligence to fly independently or in support of manned aircraft while maintaining safe distance between other aircraft. 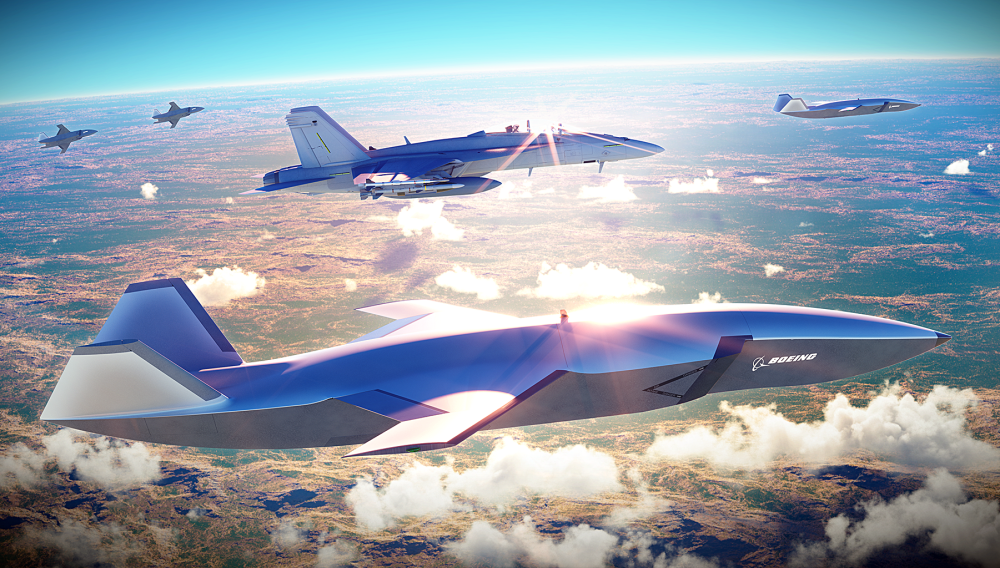 “This aircraft is a historic endeavour for Boeing. Not only is it developed outside the United States, it is also designed so that our global customers can integrate local content to meet their country-specific requirements,” said Marc Allen, president, Boeing International. “The Boeing Airpower Teaming System provides a transformational capability in terms of defense, and our customers – led by Australia – effectively become partners on the program with the ability to grow their own sovereign capabilities to support it, including a high-tech workforce.”